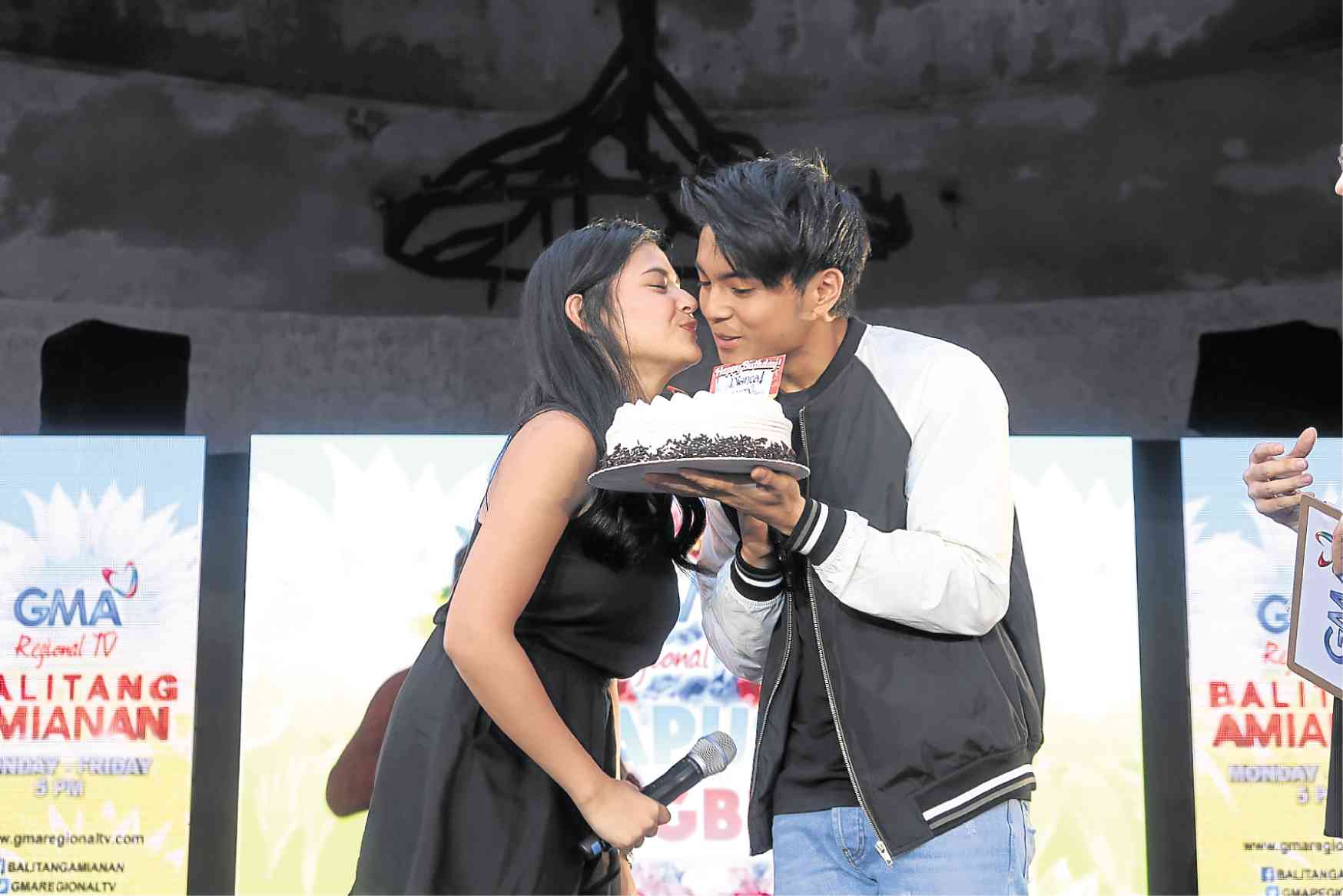 It’s during the regional promotional tours—like this one they went on last week in this chilly, mountain city—that they actually get the opportunity to know each other better.

“The cast members really get to bond when we do mall shows … during trips and plane rides. That’s what I have realized,” Manolo said in an interview the evening before he and other Kapuso celebs took part in last Sunday’s colorful grand float parade—one of the highlights of the monthlong Panagbenga Festival, which showcases Benguet province’s most exquisite blooms.

“I got here earlier so I can go around and explore. I’m so glad because I got to see many places and interact with the locals,” Kyline related. “It’s nice to see that a lot of people appreciate us. It’s heartening.”

Later that day, the actors headed to the Sunshine Park for the second day of the Kapuso Fiesta show, which had them delighting hundreds of fans—who waited for hours at the venue—with lighthearted song and dance performances.

“I’m still not used to doing shows, but I’m gaining confidence as I do it more often,” Therese said.

Boobay and Super Tekla, on the other hand, brought the laughs. “I’m from Zambales, but I lived here for seven years. I attended St. Louis University in college,” Boobay related. “This place is close to my heart.” 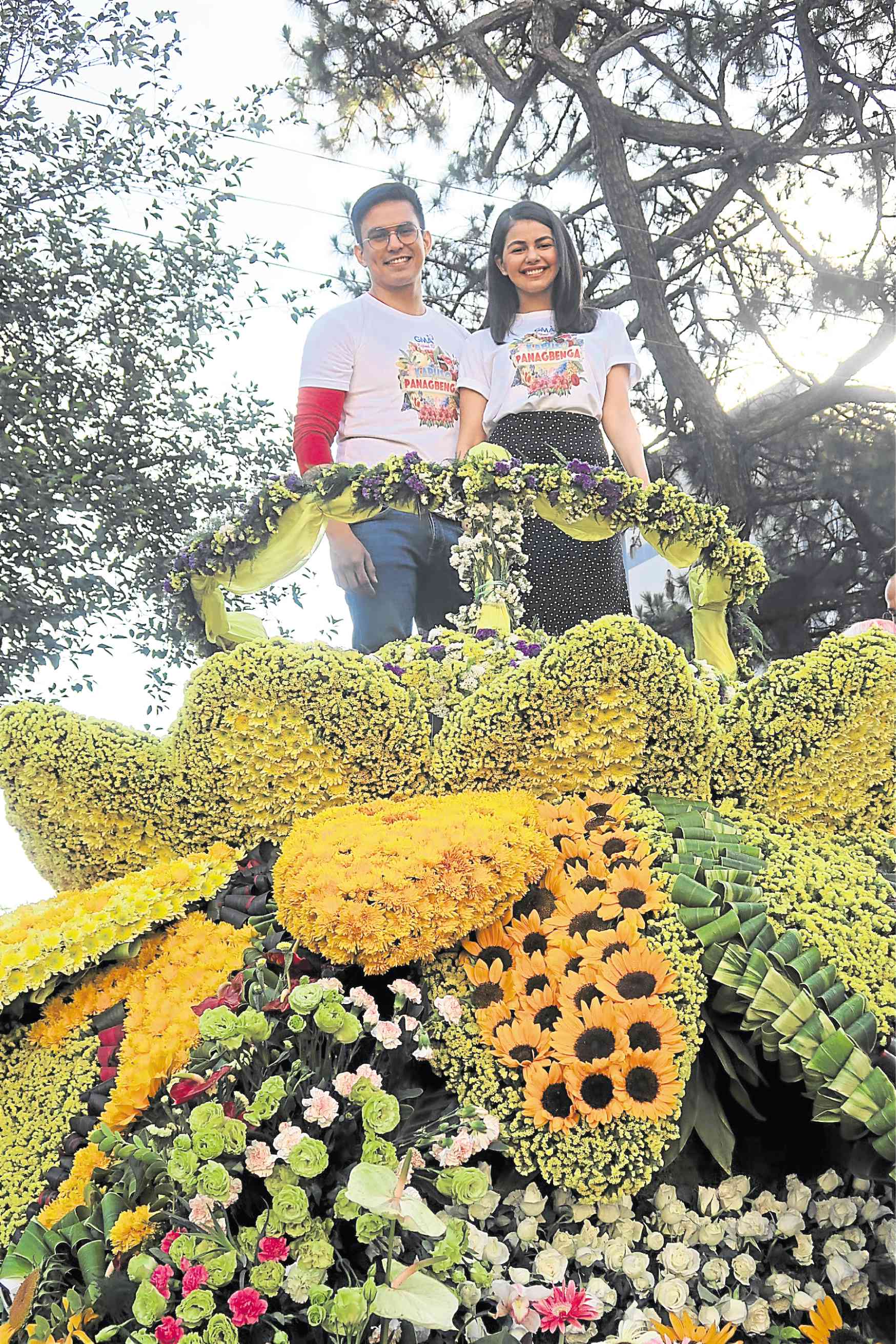 “I usually do regional shows, but this is my first time in Baguio,” Super Tekla added. “And people get more excited when celebrities drop by their towns.”

The first day of the Kapuso Show, which was held at the same venue last Saturday, was just as star-studded, with the cast members of the shows “Sahaya,” “Kara Mia” and “My Special Tatay” taking the stage.

Barbie Forteza and Mika dela Cruz sang and danced— not as a single entity, though (unfortunately).

Because the audience was composed mostly of young girls, the GMA 7 heartthrobs elicited a more frenzied response, with their numbers that were equal parts singing and fan service.

Ken Chan plucked a girl from the crowd and serenaded her, before giving in to everyone’s request to say some words—as his popular, meme-fodder character Boyet. Bruno Gabriel lifted a girl, who made sure to wipe the actor’s face, which dripped with sweat.

When Migo Adecer stood on the barricade, the fans, as if on autopilot, extended their hands in hopes of getting at least a high five. Paul Salas and Jak Roberto, meanwhile, gave a peek of their abs, the girls shrieking as the actors lifted their shirts at the same time.

Some of the afternoon’s most deafening cheers, however, were prompted by the BiGuel love team—particularly, the moment Miguel Tanfelix emerged onstage with a cake for Bianca Umali, who was celebrating her 19th birthday. Miguel leaned forward and offered his right cheek. And when Bianca planted a kiss on it, the crowd promptly lost it.