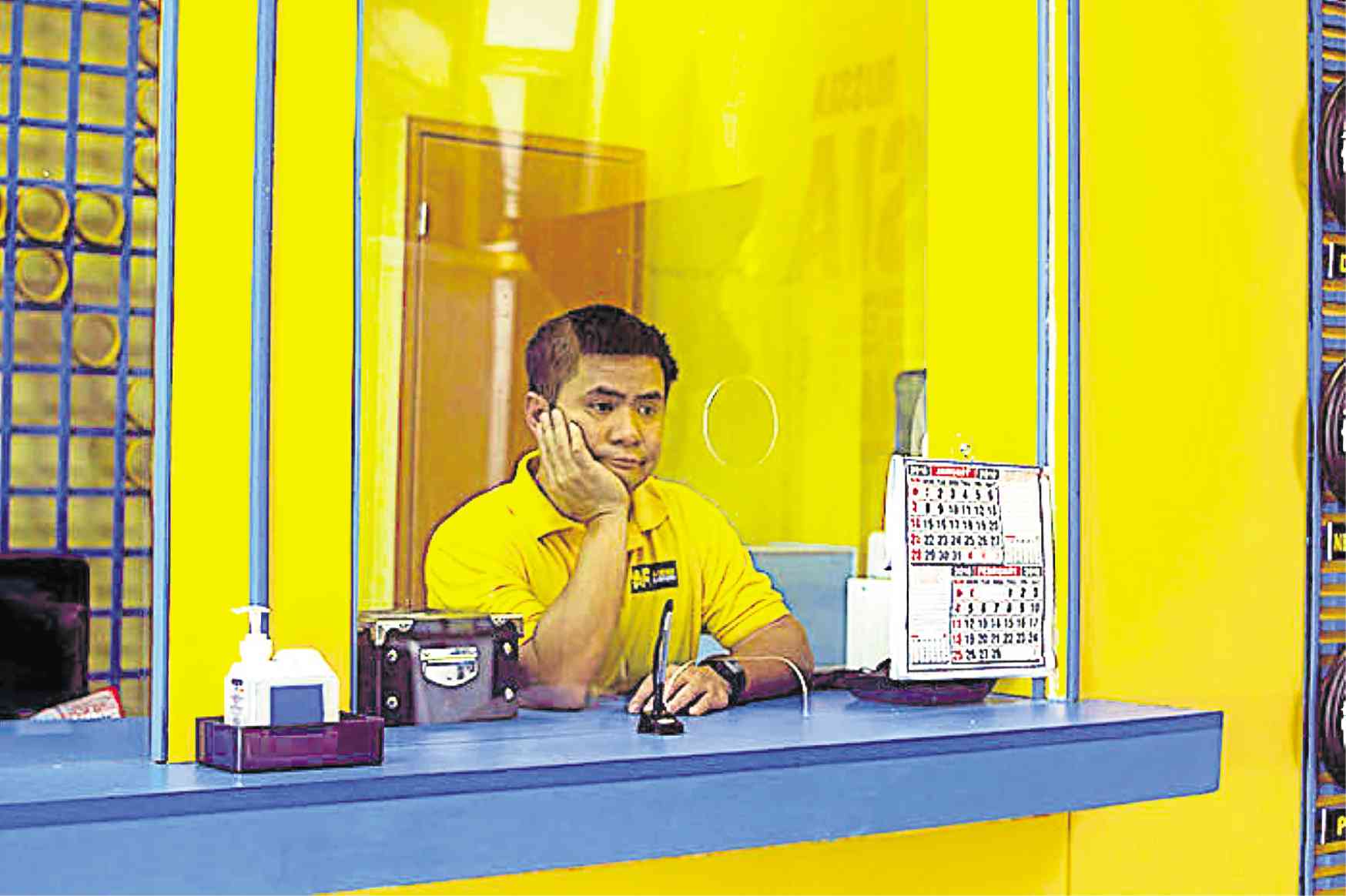 Ogie Alcasid is one of my close friends in the biz, so I’ve seen him in his unguarded moments. That’s why I can vouch that he has no mean bone in his body. Very much like the character he portrayed superbly in “Kuya Wes.” Kindness is in everything Ogs does. But unlike Kuya Wes, he is no pushover. The OPM icon would not have made it big, if he wasn’t a go-getter.

We, at the Cinema Evaluation Board, gave Ogie’s charming film a grade of A. When I texted Ogs about it, his reply was “Naiyak ako. I’m so happy.” It’s amazing that a star of his stature still gets thrilled  by accolades. It only goes to show that he will never let success get to his head, and he won’t rest on his laurels.

You will see a different side of Ogie in his movie, which opens on March 13. It will make you forget that he’s a master singer/songwriter. It will make you feel like hugging him to pieces. “Kuya Wes” reminds us that if we remain in our comfort zone for too long, it can turn into a danger zone.

Here’s my chat with Ogie:

What’s more fulfilling, singing or acting? Singing will always be my first love because music has brought me to where I am right now. It was the first artistic skill that I discovered. However, after 34 films and countless acting stints on TV and onstage, I would have to say that acting is a close second. Comedy of course has been the main genre, but I’ve been doing more drama lately.

What made you decide to coproduce and star in “Kuya Wes”? I fell in love with the script as soon as I read it. If I did not coproduce it, it wouldn’t have been done. I have approached a few producers, but they turned me down. Only Spring Films shared my appreciation for the material, so here we are.

What were the lessons you learned as a first-time producer? I learned so many things from Joyce Bernal, Erickson Raymundo and Piolo Pascual. They have the heart and passion for cinema, but you also need to recognize what your audience needs, which oftentimes is the hardest bit.

I mean, how do you actually market a film like “Kuya Wes,” played by a middle-aged actor who’s more known for comedic roles? It’s quite tricky. But they educated me about such things.

In what ways can you relate to the role you portrayed? Kuya Wes is a simple person. In some ways, I am the same. I go about my business like a normal person. I queue up, I do not have bodyguards, and I can generally go through a crowd unnoticed, because I’m small.

Tell us about your Portugal experience.

Porto, Portugal is beautiful—it’s simply stunning. The people are friendly, and the food is great. Shopping is cheap, too. Re: the film screening, I was so nervous because I did not know if the jurors of different nationalities would understand our humor or what we wanted to express in the film. Boy, they loved it! People were laughing and, after the film, were applauding.

How do you and Regine (Velasquez, his wife) handle misunderstandings? Regine and I constantly talk. The tampuhan is there to make us understand each other better. Usually, I make the first move and apologize, but there have been instances when she would actually say sorry first. Saying sorry and meaning it help relationships.

In what ways do you see yourself in your son, Nate? Nate is a funny dude. He’s also very diligent. His teacher says he’s a hard-worker. He reminds me of me. He is also very sweet to his mom. So am I.

What’s your message to your daughters’ suitors-to-be? Love God first. Appreciate your parents. Then, you can court my girls.

What’s your message to guys out there who are like Kuya Wes?  This world is cruel, especially to people like you who are kind, ignorant and gullible. Learn to fight and navigate through it. Keep loving. It will keep you alive.

Priscilla will also share techniques on how to enhance your natural beauty. With the former Miss Earth winner as your mentor, you will have no excuse not to look good.