Gabbi Garcia and Khalil Ramos are set to star in a movie together called “LSS.” 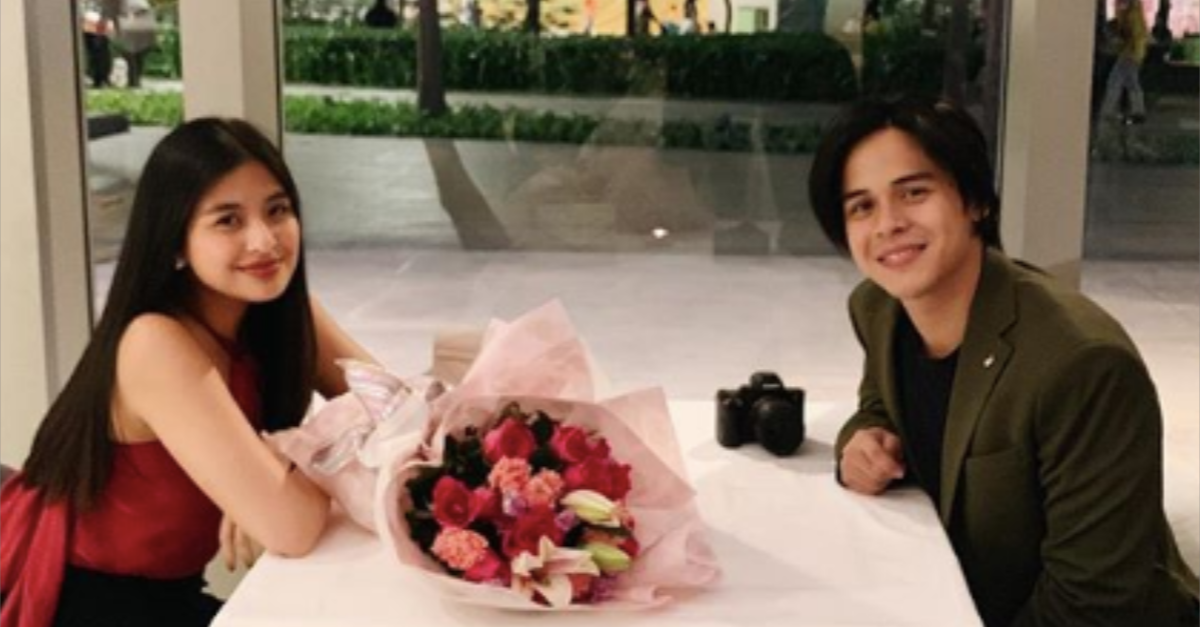 The two actors shared on Instagram last Saturday, March 2, a picture of them seated at a table.

“Who would’ve thought we’d star in a movie together? Here’s to our continuous growth individually and together, partner,” wrote Garcia.

She added that the project involves indie band Ben&Ben, with whom she and Ramos have performed.

Ramos said of their collaboration, “Blessed to be sharing the big screen with this one.”

Not much else has been revealed about the film, other than that it references catchy music that gets stuck in your head, or “last song syndrome.”

It will be Garcia and Ramos’ first movie together. They previously collaborated on the actress’ music video for her song “All I Need” which Ramos directed.

Ramos told the Philippine Entertainment Portal last January that he and Garcia have been dating for more than a year.  /ra