Gabbi Garcia and Khalil Ramos seem to be happy about performing together after both shared pictures of their performance with the indie band Ben&Ben last July 6. 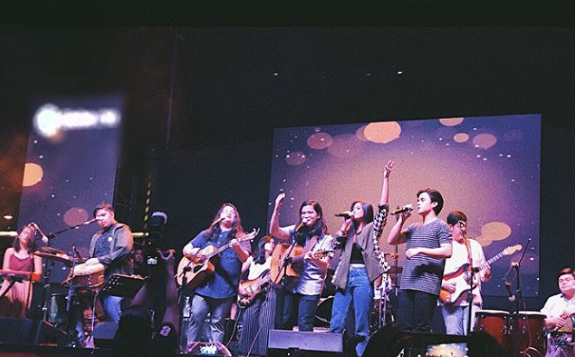 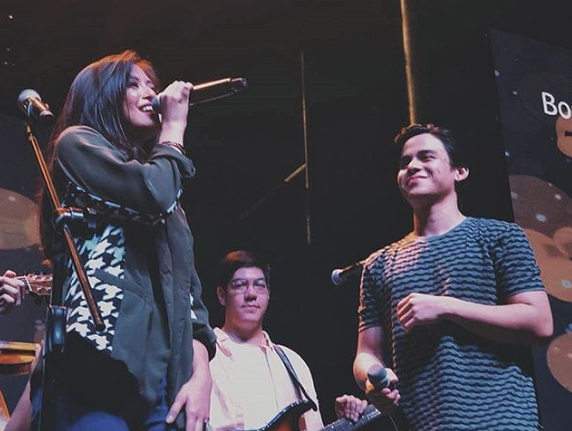 Their appearance came unannounced for a major telco’s series of street music shows in Taguig.

The pair crooned to Ben&Ben’s hit “Maybe the Night.” A video from fan account Gabbi Lovers (@gabbilovers) shows them smiling and relaxed as they took turns in the song’s verses and sang together for the chorus.

While some “GabRu” fans are still reeling from Gabbi Garcia’s love team breakup with Ruru Madrid, others were thrilled to see the two happy together.

Ramos’ friend, actor Dominic Roque, appeared to hint of something more between the two actors as he commented hearts on both their posts. 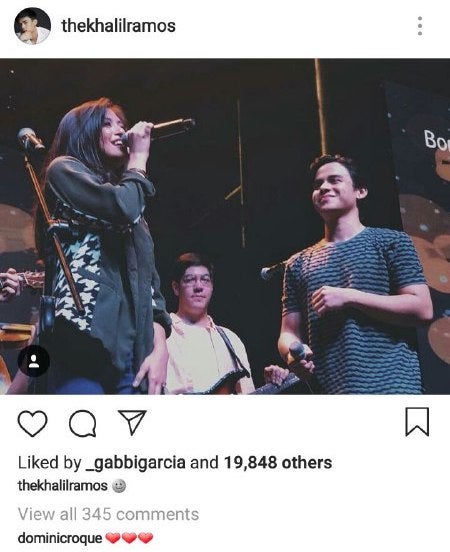 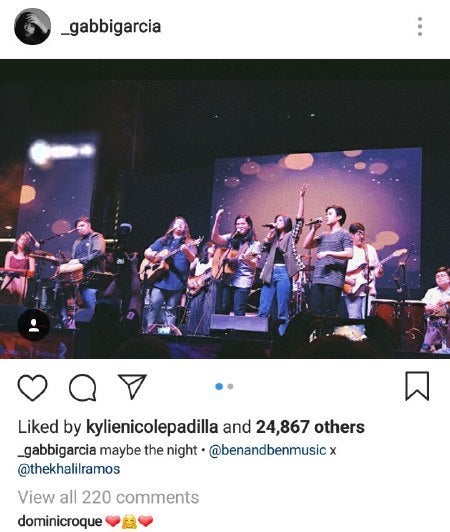 If there are any sparks between them, they have kept it low-key. Their last posts of each other were in November 2017 when Ramos directed Garcia’s self-produced music video for her single “All I Need.”

The two work in rival networks, Ramos in ABS-CBN and Garcia in GMA, though it doesn’t seem to be an issue as they collaborate on creative indie projects.

Last April, the Philippine Entertainment Portal reported that the pair was spotted strolling together in Bonifacio Global City, sparking rumors that they are dating.  /ra

Issa Pressman Takes the Chubby Bunny Challenge to Another Level