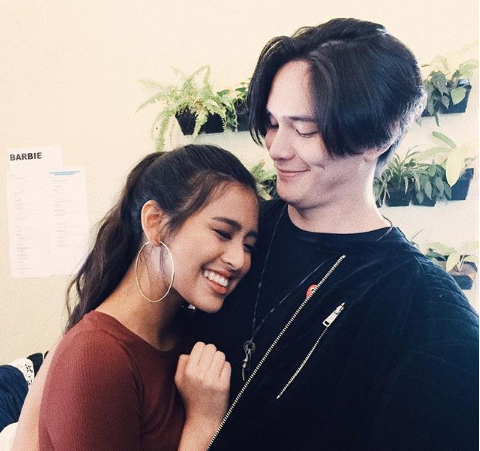 Are you a fan of the GabRu love team? Well this news will sadden you.

Kapuso actors Gabbi Garcia and Ruru Madrid will now be working on separate projects after four years of collaborating.

Garcia said that she learned a lot over the past years, both in her personal and working life. In a post on her Twitter yesterday, the actress said, “For that, I would like to thank everybody who supported GabRu for the past 4 years.”

She added, “It has been a great journey filled with endless learnings and love.”

She also had this message of reassurance to GabRu fans: “I know some of you may have a hard time accepting what is currently on our plates right now, but please, more than anything, look at the brighter side that not only do we get to grow not only as artists but as individuals and our personal lives as well!”

The actress hoped her fans would spread peace and positivity, and remain happy for the success of their future projects.

“I hope this clears the mind of everybody who’s asking about this,” she said.

Despite the news, fans of Garcia looked at the positive side and wished her well on her future endeavors. One netizen, @Caxandria1, asked her home network GMA if they could give Garcia a “great show.” The netizen opined: “Feeling ko may future siya sa pag-host (I think she has a future in hosting).”

Meanwhile, @1marrish had no hard feelings towards Garcia. She also expressed her excitement about her future projects, and to watch her soar to new heights on her career.

And @elayzaaa26 sent love to her idol, and promised to support her no matter what.

Previously, Garcia addressed a now deleted tweet that said it was she who was to blame for the dissolution of her love team. The actress lamented: “I just don’t see the point. Why always put the blame on me?”

i just don’t see the point. Why always put the blame on me? https://t.co/jKLbKy1Vvq

She defended herself further, saying that she remained loyal since 2014. Garcia added: “[I don’t know] i just really don’t see the point.”

I remained loyal since 2014? Idk i just really dont see the point

Too cute and disarming to compete with