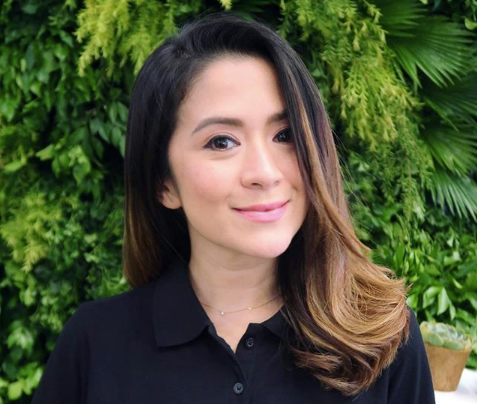 Actress Antoinette Taus is currently confined and recovering in the hospital after a chow chow attacked her, leaving her wounded in her left forearm, left thigh and right breast.

Taus took to social media recently to share to her fans and loved ones about the incident. Taus was at a family wedding in Baguio last March 2 when the attack happened, as per a Facebook post on March 4.

“My left forearm suffered the worst and took two hours of surgery and suturing…,” she wrote as she shared photos of her arm after surgery.

“Initially when it first happened there was some fat hanging out of the wound and I could even see the tendon in my wrist. Luckily there’s no permanent damage and no arteries or nerves were harmed.”

I am currently confined and recovering from dog bites to my left forearm, left thigh, and right breast. I was attacked…

Taus has some events and meetings slated for this week, but would be unable to attend to them due to her condition. She expressed her gratitude to the doctors and nurses, though, who attended to her upon arriving in the hospital.

“Praying for a speedy recovery and deeply grateful to the amazing doctors and nurses that have been so wonderful in taking care of me since I arrived.”

Taus further shared to her fans she was told that chow chows are known to be the No. 1  breed involved in dog-bite cases. After the attack, she admitted she is now traumatized by the chow chow breed.

“I am an animal lover and my natural instincts wouldn’t allow me to harm the dog that was attacking me,” she said. “He is perfectly fine. But I am definitely traumatized most especially by the chow chow breed.”

She then called on people to look into adopting before considering buying expensive breeds in the future.

“Some parts of the US don’t allow dogs to be purchased in pet stores any longer,” she said. “Please do consider adoption and give abandoned dogs a chance.”