Foundation of Prince’s second wife to honor him at gala

NEW YORK — Andra Day, Dave Stewart of the Eurythmics and Philip Bailey and Verdine White of Earth, Wind & Fire will perform during a fundraising gala honoring Prince to benefit the foundation of his second wife, Manuela Testolini. 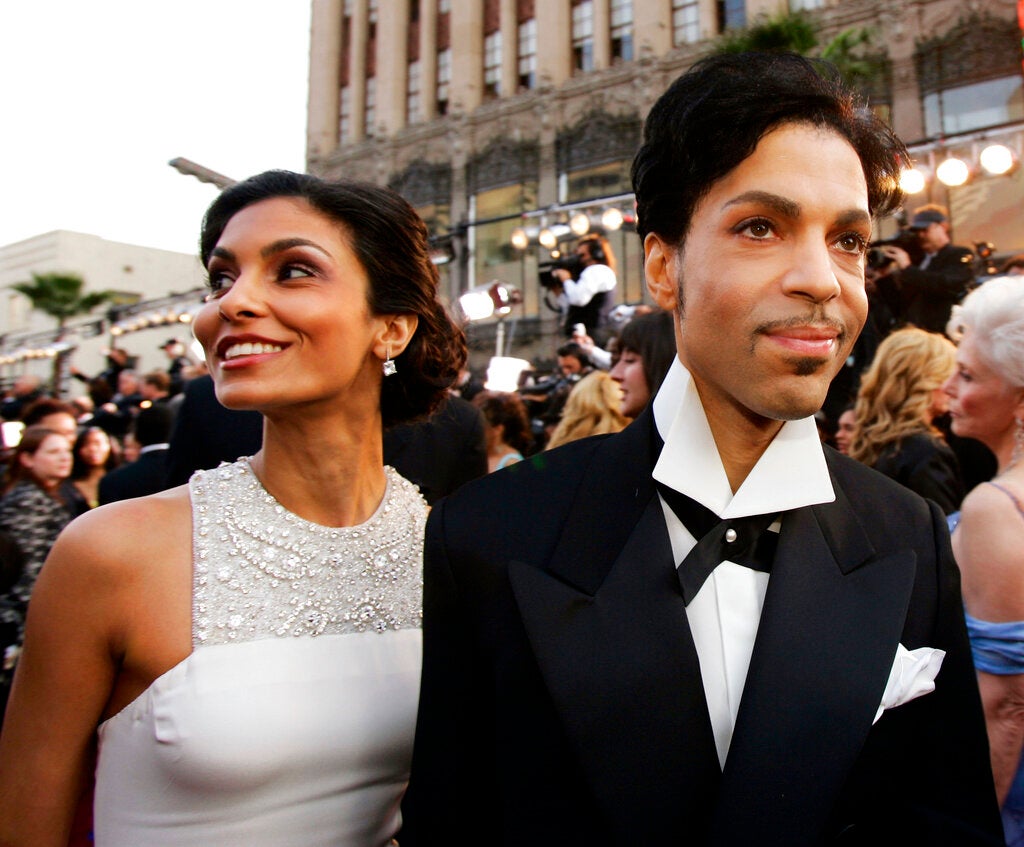 The evening Sunday to raise money for In a Perfect World will be hosted by Anthony Anderson. Bobby Brown, Beyonce’s mother, Tina Knowles, Chaka Khan and Prince’s “Purple Rain” co-star Apollonia Kotero were scheduled to attend.

Testolini, who was married to the late megastar from 2001 to 2007, told The Associated Press on Friday that performances will be heavy on Prince music. About 250 people are expected to attend in Los Angeles.

Prince came to mind as an honoree because In a Perfect World just completed construction of its 30th school in the same Malawi village where Testolini honored him with a school soon after his death in 2016, she said.

Known for his quiet philanthropy, Prince and Testolini met at his own foundation and he later encouraged her to continue that work.

“Prince was such a big part of the beginnings of In a Perfect World,” she said. “He was our first and most ardent supporter. We thought it was a good time to take a step back and really recognize him.”

In a Perfect world honored Quincy Jones in 2017. This is the group’s second gala. The foundation works in Africa and elsewhere around the world and in the United States on initiatives benefiting underserved educators and young people.

Andre Cymone, a childhood friend and early bandmate of Prince, will collect the award on Prince’s behalf. Prince spent several years living with Cymone and his family growing up.