A statement from his publicist says the 83-year-old Rock & Roll Hall of Famer had a stroke Thursday night and is recuperating in Memphis. His publicist, Zach Farnum, said no scheduled shows have been affected. 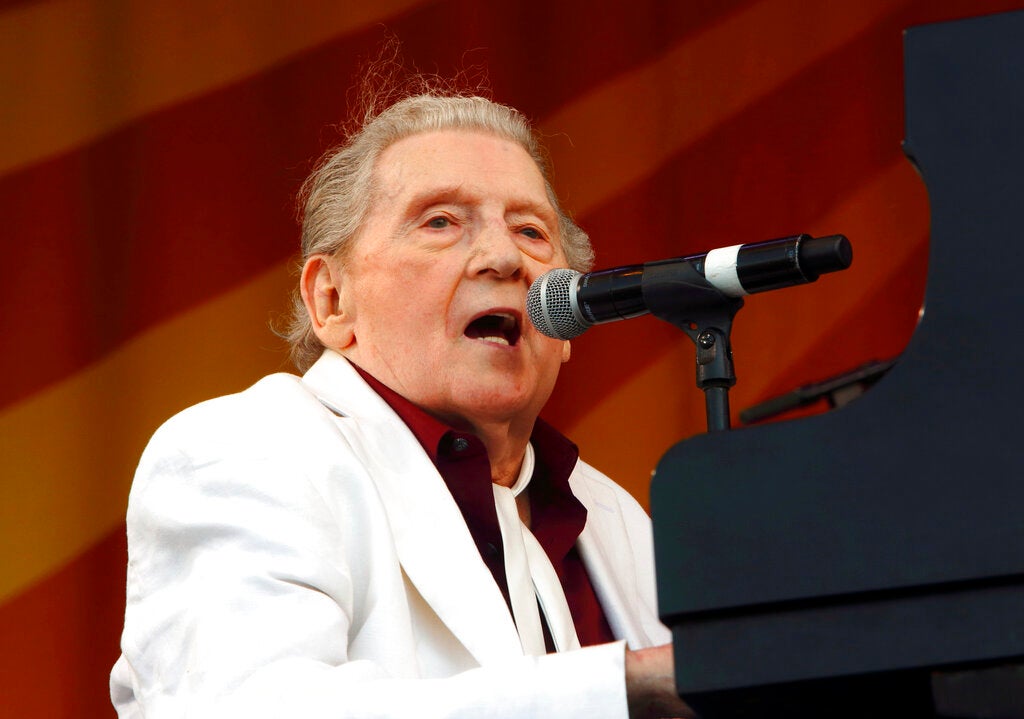 Nicknamed “The Killer,” Lewis is known for his outrageous energy and piano skills on songs like “Great Balls of Fire” and “Whole Lotta Shakin’.”

He is scheduled to perform at the 50th anniversary of the New Orleans Jazz and Heritage Festival in April and his publicist said he has plans to record a gospel album soon. NVG