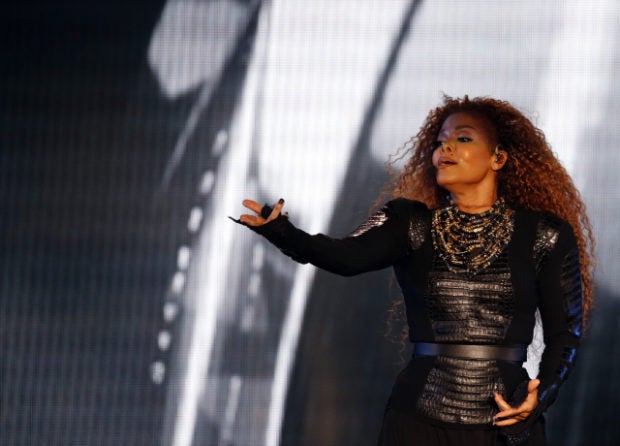 Also joining the Hall in the Class of 2019 is American folk rock legend Stevie Nicks, already an inductee with her band Fleetwood Mac, but now also honored as a solo artist.

The Cleveland-based Hall of Fame — which surveyed more than 1,000 musicians, historians and industry members to choose the winners — will honor the seven acts in a gala concert on March 29 in New York.

The inclusion of Janet Jackson — whose socially conscious, sexually provocative and eminently danceable tracks made her a household name in the 1980s — comes as the Hall of Fame increasingly expands its definition of rock, considering it less of a strict musical genre and more of a certain swagger.

Jackson, the younger sister of pop king Michael, spearheaded the creation of New Jack Swing with her 1986 album “Control”, creating a fusion sound that came to define the cutting edge of New York’s club scene in the late 1980s.

During her decades-long career, Jackson gained fame as much for her intricate choreography and bold fashion sense as her forceful synth melodies — and many industry insiders consider her induction long overdue.

The genre-bending British anthem band Radiohead, which was chosen in their second year of eligibility, soared to fame in the 90s thanks to their haunting power ballad “Creep”.

Led by singer and lyricist Thom Yorke, the visionary art rock band went on to radically play with their sound, first with their atmospheric, layered album, “OK Computer,” and later with “Kid A” and “Amnesiac”.

The band has enjoyed a cocktail of international commercial success, critical love and adoration from indie purists. CC