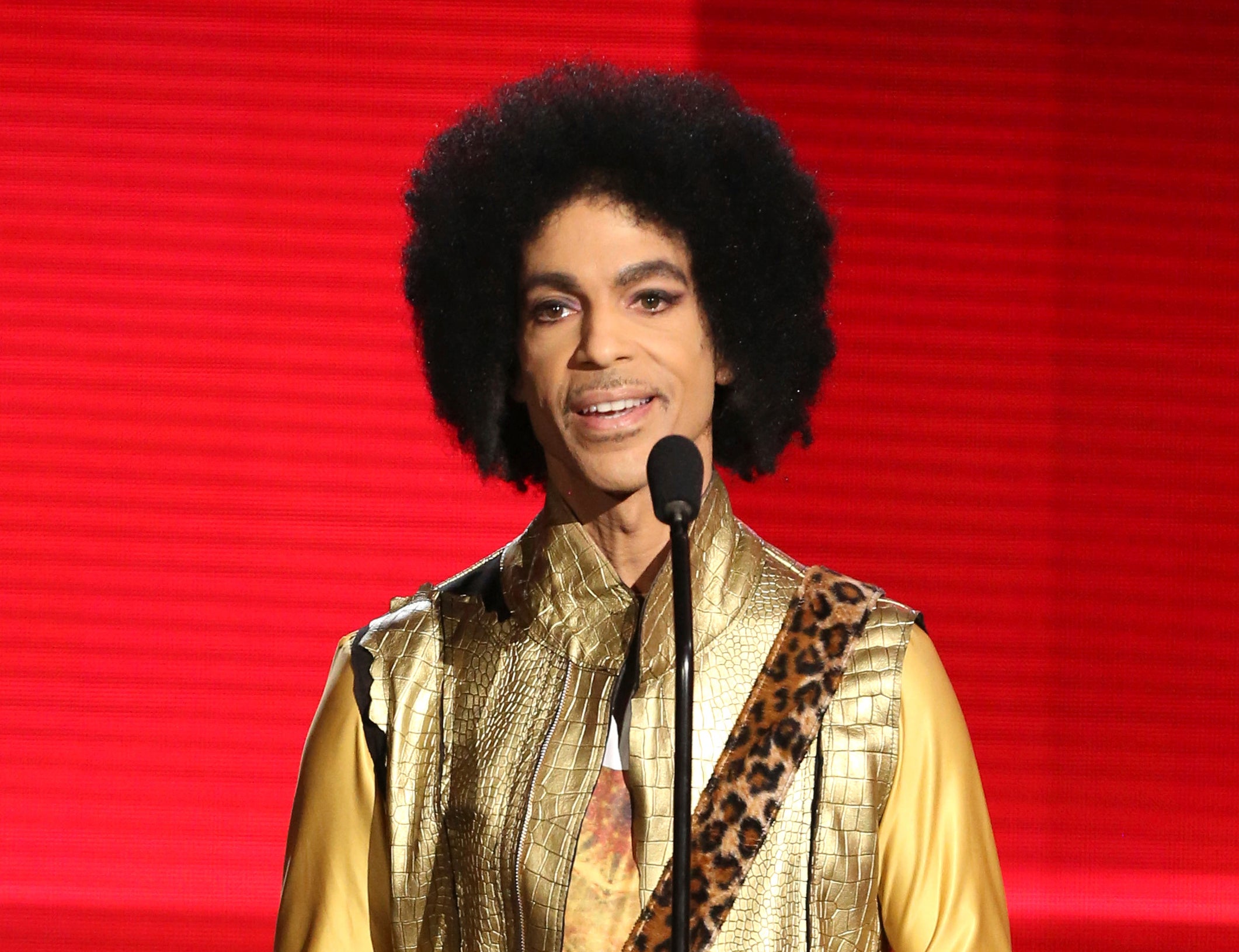 In this Nov. 22, 2015 file photo, Prince presents the award for favorite album – soul/R&B at the American Music Awards in Los Angeles. Ava DuVernay is making a multi-part documentary on Prince for Netflix with the support of the late musician’s estate. The documentary will be made with extensive use of Prince’s archives and span the artist’s entire life. Image: Matt Sayles/Invision/AP, File

NEW YORK (AP) — Ava DuVernay is making a multipart documentary on Prince for Netflix with the support of the late musician’s estate.

The director on Tuesday confirmed Twitter reports late Monday that she’s working on the film. The documentary will be made with extensive use of Prince’s archives and will span the artist’s entire life.

It will be the “Selma” filmmaker’s second documentary for Netflix. Her 2016 film, “The 13th,” explored mass incarceration as a form of continued slavery for African-Americans. It was nominated for best documentary by the Academy Awards and won an Emmy Award for outstanding documentary.