Steven Yeun takes a leap into Korean cinema with ‘Burning’ 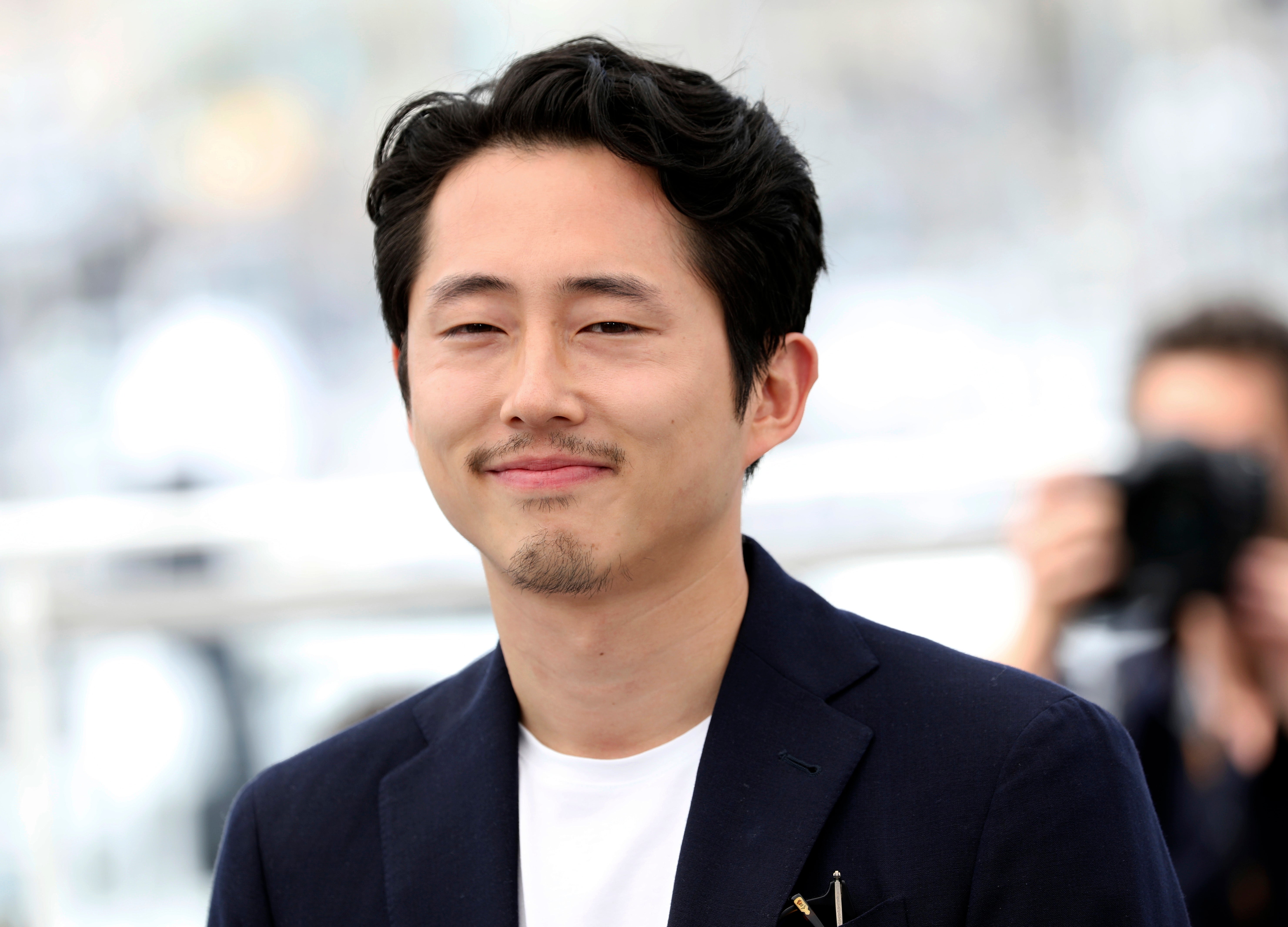 FILE – In this May 17, 2018 file photo, actor Steven Yeun appears during a photo call for his film “Burning” at the 71st international film festival, Cannes, southern France. Yeun is best known for his role as Glenn on “The Walking Dead,” but audiences are going to get to see another side of him in the acclaimed Korean film “Burning.” Now playing in limited release, the film is based on a short story by Haruki Murakami. Image: Vianney Le Caer/Invision/AP, File

LOS ANGELES (AP) — Actor Steven Yeun is getting some of highest acclaim of his career, and awards buzz, for the South Korean film “Burning,” a lyrical and anxious adaptation of Haruki Murakami’s short story “Barn Burning.” But it almost didn’t happen, at least with Yeun.

Director Lee Chang-dong, a celebrated filmmaker who has not yet reached the Western name recognition of some of his countrymen like Park Chan-wook (“Oldboy”) or Bong Joon-ho (“Okja”), had cast a Korean actor in the role of Ben, a mysterious and disquieting outsider with Gatsby-like slickness who comes into the lives of two lonely young people. When scheduling conflicts and a delay in production left them without a Ben, someone suggested Yeun, the 34-year-old Korean-American actor who came to prominence playing Glenn on the popular AMC series “The Walking Dead,” and had mentioned wanting to work with Lee during his “Okja” press tour.

“I only saw Steven in the film ‘Okja,’ and while I thought he delivered a great performance, I didn’t think he was the right person to play Ben,” Lee said in an email.

But screenwriter Jungmi Oh thought otherwise and persuaded Lee to meet with Yeun, who had not only been a great admirer of Lee’s for years, but had also fortuitously started reading Nietzsche recently (“Just light fare, bathroom reading,” Yeun jokes.) Lee ended up being impressed with Yeun’s understanding of the character and decided to take a chance.

“He told me that he thinks emptiness is what’s at the core of this character and he was very familiar with that sense of emptiness because he was experiencing it himself. He told me about the existential crisis he was experiencing after spending years as a struggling unknown actor and suddenly gaining fame and wealth all at once,” Lee wrote. “As I listened, I realized that he not only logically understood the character of Ben but also viscerally understood the character with his body.”

Yeun had been itching to work with Lee ever since he’d had a profound experience watching the director’s 2010 film “Poetry.”

“Films to me growing up in the States were always aspirational or something you really admire but rarely was there a truly empathetic journey for me as a viewer until I watched ‘Poetry,'” Yeun said. “I was reminded about my life and my grandmother … it’s like, ‘Oh he’s talking about me.'”

Yeun was born in Seoul, South Korea, but grew up mostly in the United States. During production, the character of Ben provided a unique challenge: While Yeun’s pronunciation was intact (he spoke Korean at home with his family) he also had to nail the effortlessness of native-Korean speech, and Ben’s own poetic and robust vocabulary. But both he and Lee found that his “Americanness” helped the character ultimately.

“We used the American aspect of me to make him a little stranger and more other,” Yeun said. “Director Lee always wanted to explore Ben in this mysterious way. There were moments where we would portray him one way, and then we would try it again and lean into his ambiguity, or his malevolence or benevolence. It was kind of painting the picture of chaos. He’s kind of a chaotic being.”

Yeun considers himself to be “really lucky” to have gotten to work with film directors like Bong, Lee and Boots Riley in this year’s “Sorry to Bother You.” He said he doesn’t have some master plan for his career.

“It’s not that I’m necessarily picking these projects, it’s more like these are the best projects that are coming my way,” Yeun said. “I wish the problem was, ‘Which great thing will I do next?'”

While he is “honored” to have been mentioned as a best supporting actor contender by publications like IndieWire, he’s trying not to put any weight on that and only hopes that it increases the profile of the film and its director for Western audiences. The film, now out in limited release, could also mark the first foreign language Oscar nomination for South Korea.

“There’s something very accessible and human that I think reaches through and transcends any cultural boundaries,” Yeun said. “It’s a very strong message to this generation about the angst and the loneliness that they feel.” NVG