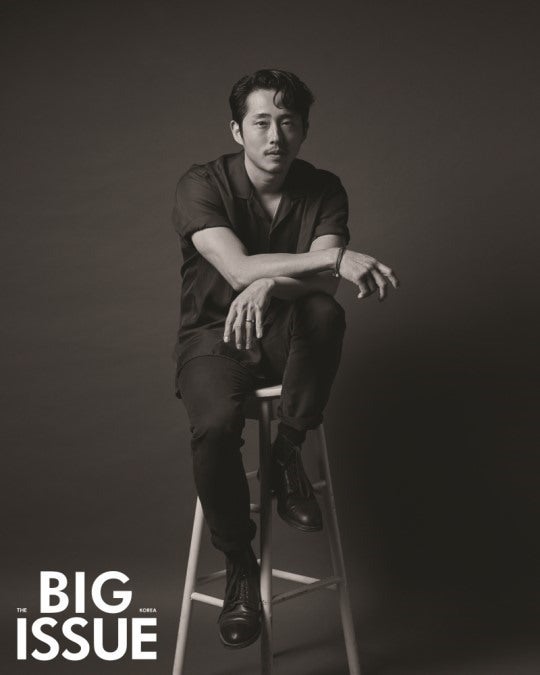 Steven Yeun will play the role of Ben. “Steven Yeun’s bright and mysterious charm fits well with the character of Ben,” Lee said in a statement.

Yoo Ah-in is confirmed to play the role of Jong-su, while the role of Hae-mi will be played by rookie actress Jeon Jong-seo.

The movie started filming on Sept. 11 and aims to hit the big screens in the first half of next year.

Steven is known for his role as Glenn Rhee on AMC’s horror drama television series “The Walking Dead”. Meanwhile, Lee won the Silver Lion for Best Direction award at the 2002 Venice Film Festival for “Oasis” and the Best Screenplay award at the 2010 Cannes Film Festival for “Poetry”. He served as Minister of Culture and Tourism from 2003 to 2004 and was presented with the Legion d’Honneur in 2006.

“Burning” will be the director’s new film in eight years since he released his last film “Poetry” in 2010. JB

Song Joong-ki speaks up about controversy surrounding ‘The Battleship Island’