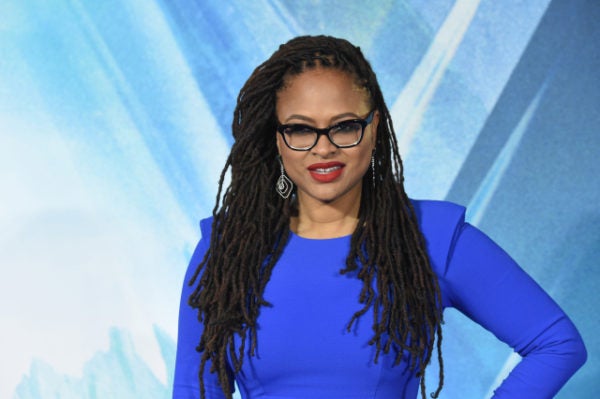 US director Ava DuVernay during the European premiere of ‘A Wrinkle in Time in London’ on March 13, 2018. Image: AFP/Anthony Harvey

Director Ava DuVernay, the first African-American woman to helm a film with a budget over $100 million, will now take on superhero film “The New Gods”, sources said.

The 45-year-old filmmaker, who directed Oscar-nominated civil rights drama “Selma” is finalizing an agreement with DC Comics and Warner Bros. to shoot the film, an adaptation of the eponymous comic book by Jack Kirby, sources close to the director and the studio told AFP.

It would be the second major superhero film directed by a woman after Patty Jenkins directed “Wonder Woman,” a film also drawn from the DC Comics universe that was released last summer.

DuVernay directed recently-released “A Wrinkle In Time”, smashing the $100 million budget barrier, as well as “13th”, an Oscar-winning documentary about mass incarceration of African-Americans. CC