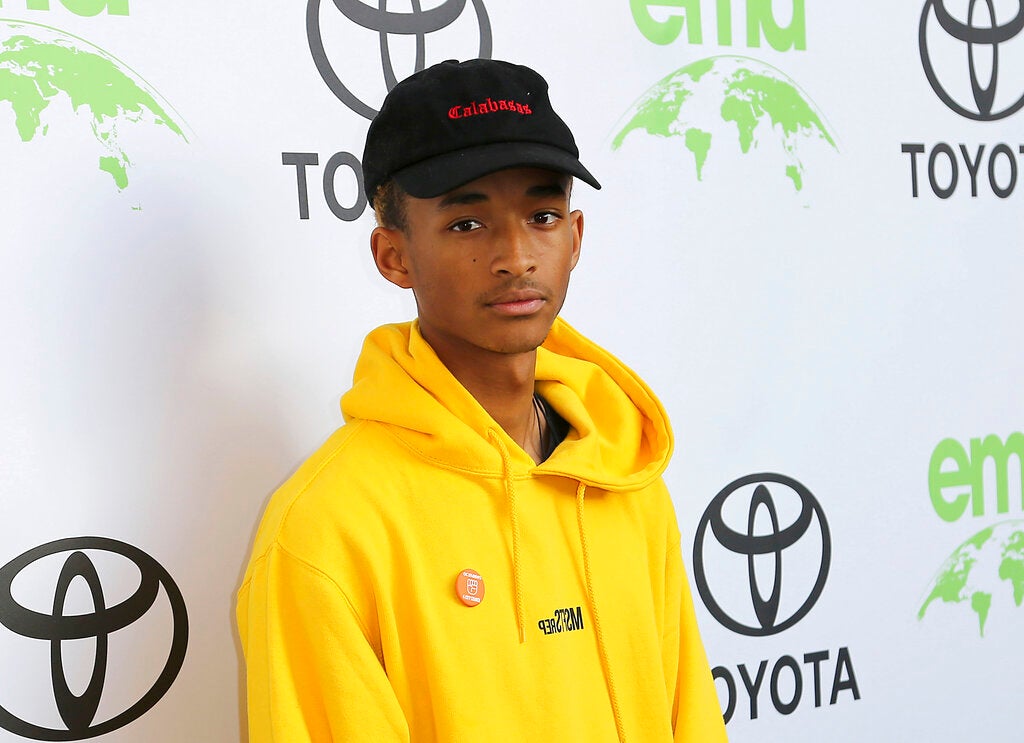 The 20-year-old’s JUST goods company collaborated with the church to design and engineer the system. He is the son of Will and Jada Pinkett Smith.

The church has distributed over 5 million bottles of water to residents, but bottled water donations are on the decline.

Flint has been replacing water lines after lead-tainted water was discovered in 2014. Lead began leaching from pipes after the city tapped the Flint River for drinking water without properly treating it to reduce corrosion. NVG

3 Years Later, No One Is in Jail Over Flint Tainted Water

ABS-CBN union leader to ‘Bato’: Try trading places with me