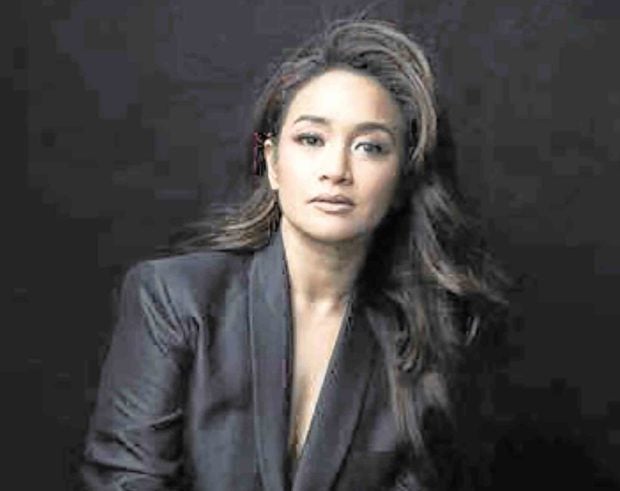 As dedicated and seasoned actress and West End star Joanna Ampil is to her craft, she’s not immune to having bad days. “I’m just human, after all,” she said. “I make mistakes.”

And throughout her eventful career, the singer-actress has had her fair share of onstage booboos.

“This happened during a West End staging of [Andrew Lloyd Webber’s acclaimed rock musical] ‘Jesus Christ Superstar’ many years ago. I wasn’t able to enter my scene—‘Peter’s Denial’—because I was jet-lagged and had fallen asleep in the dressing room,” she recalled.

“So, what happened was the actor playing Peter just sang my parts. Grabe ’yun. I was scolded, and it was put on the show report,” she added. “But I was young then.”

Another time, while playing Eponine in “Les Miserables,” Joanna had a laughter fit—during her character’s death scene, no less.

“I was studying and doing ‘Les Miz’ at the same time, and I was so tired then. I was supposed to be dead, but there I was, giggling and trembling. So our Marius winged it and pretended he was rocking my body,” she said.

“I hope no one noticed!” —ALLAN POLICARPIO