Trio of thrillers has more bark than bite 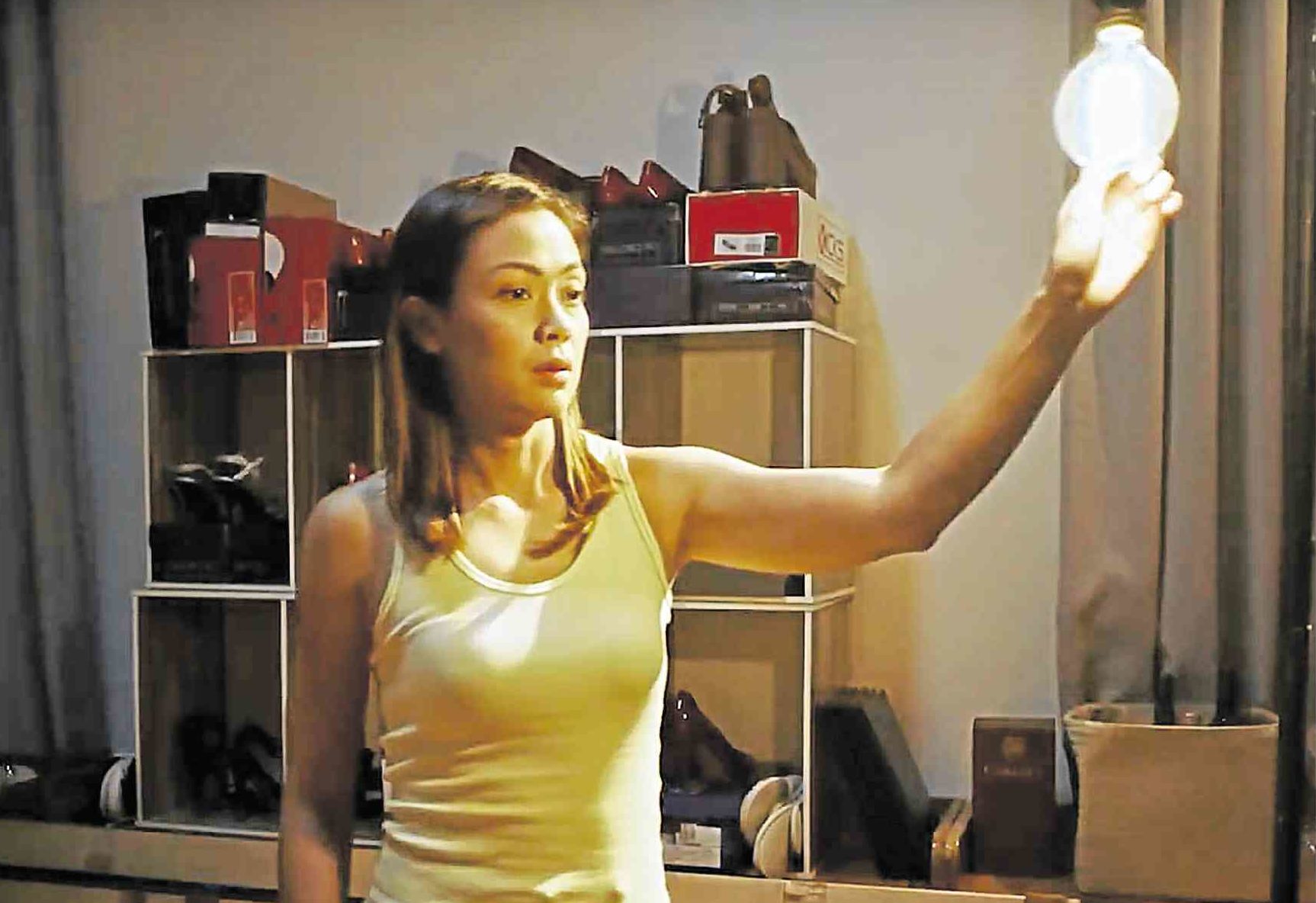 Our cineplexes are awash in horror dramas that field a diverse lineup of “ghoulies and ghosties and long-leggety beasties—and things that go bump in the night.”

This week, while Jodi Sta. Maria is up in arms against a stepdaughter from hell (in Jet B. Leyco’s “Second Coming”), Taylor Schilling finds herself stuck with an academically prodigious son who hits his classmate with a wrench when things don’t go his way (in Nicholas McCarthy’s “The Prodigy”).

These movies have their share of hair-raising, nail-biting moments of doom and gloom, that’s for sure—unfortunately, their bark is worse than their bite.

While more elaborate with its attention-hooking setup, Adam Robitel’s “Escape Room,” which follows six seemingly unrelated strangers trapped in an escape room tasked with solving a series of puzzles and hurdling physical challenges to escape imminent harm, is just as derivative.

“Second Coming’s” genuinely unexpected twists notwithstanding, Jodi’s considerable acting chops are no match for the film’s charmless characters and snooze-inducing sense of dread that is better at building atmospheric suspense than actually scaring the heebie-jeebies out of viewers. 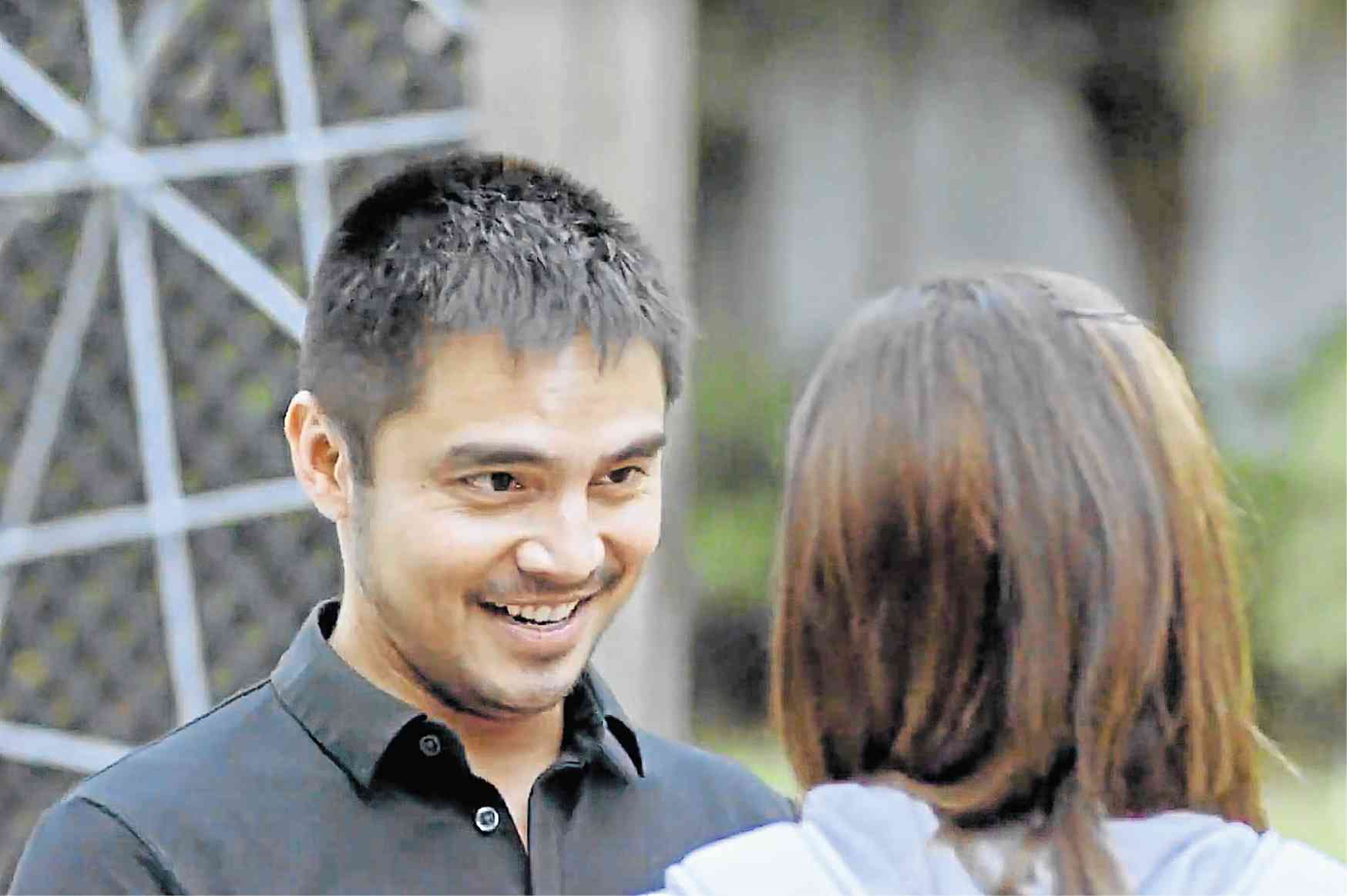 It doesn’t take long before Bea realizes that something is terrifyingly amiss in the household of her perpetually cash-strapped new hubby.

It’s hard to make heads or tails out of its actors’ far too “underwhelming” performances, weighed down further by their singsong delivery of lines and a string of miscasting gaffes.

Moreover, the production fails to live up to its trailer’s compelling promise and mood-setting tease.

As a result, its full-length version tests moviegoers’ patience more than their nerves. 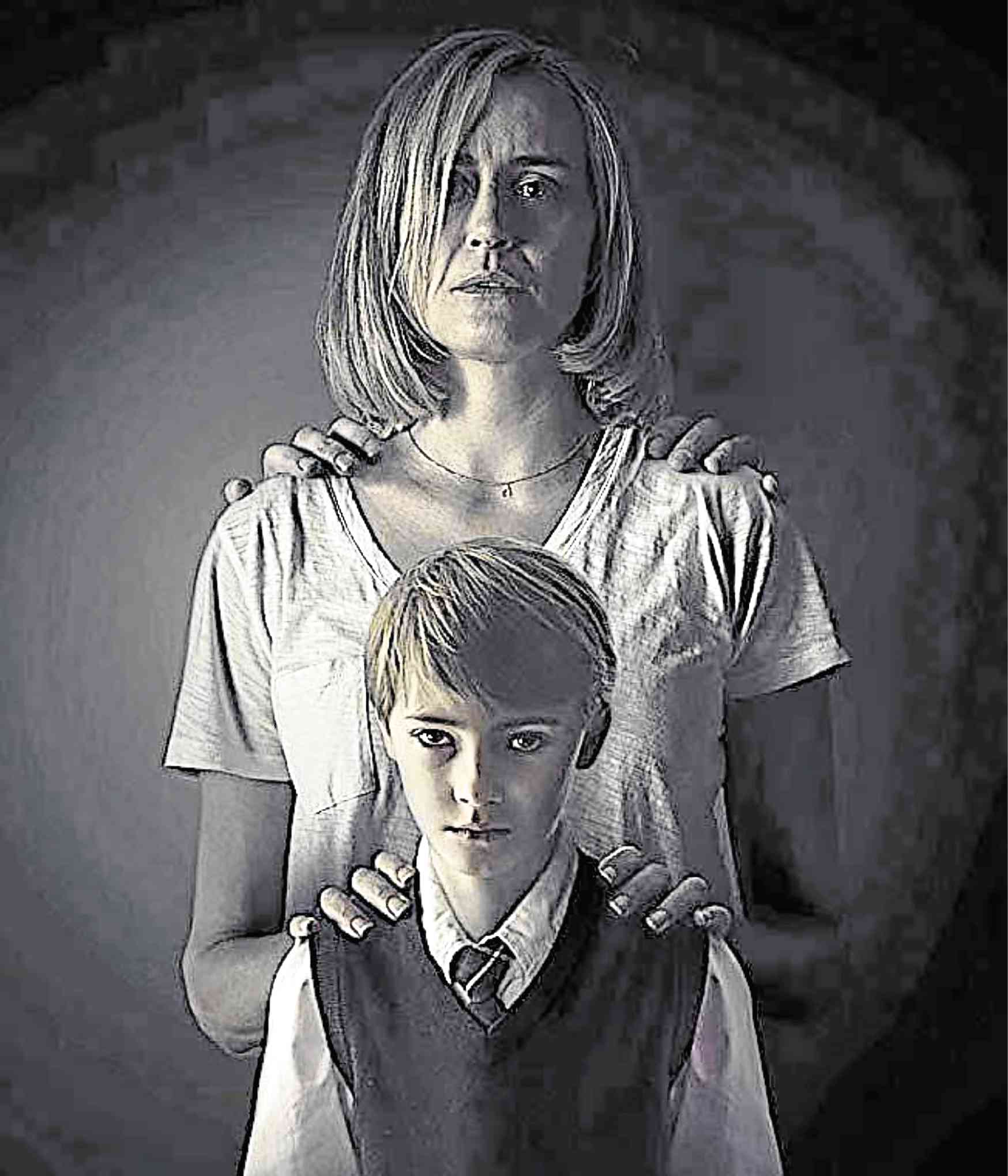 Taylor Schilling and Jackson Robert Scott in “The Prodigy”

Meanwhile, “The Prodigy” is thematically featherweight but likable. It may not have “Second Coming’s” tale-twisting denouement, but its scare tactics, while predictable, manage to go for the jugular as it follows the story of Miles Blume (Jackson Robert Scott), the “wise beyond his age” only son of Sarah (Taylor) and John (Peter Mooney) who could say the word “mama” as soon as he’s born!

Miles possesses the face of an angel as much as the sinister temperament of a bratty creature, who turns out to be the unsettled spirit of Edward Scarka (Paul Fauteux), a serial killer raring to seize full control of Miles’ young mind and body.

Following the second grader’s bloody and bone-crushing tantrum in the classroom, Miles soon figures in other acts of remorseless violence involving his nanny, the adorable family dog, a past-life regression hypnotist (Colm Feore) and the serial killer’s only surviving victim (Brittany Allen).

Sarah thinks she has demon-slaying aces up her sleeve, but will motherhood instinct outweigh her need to do the right thing? 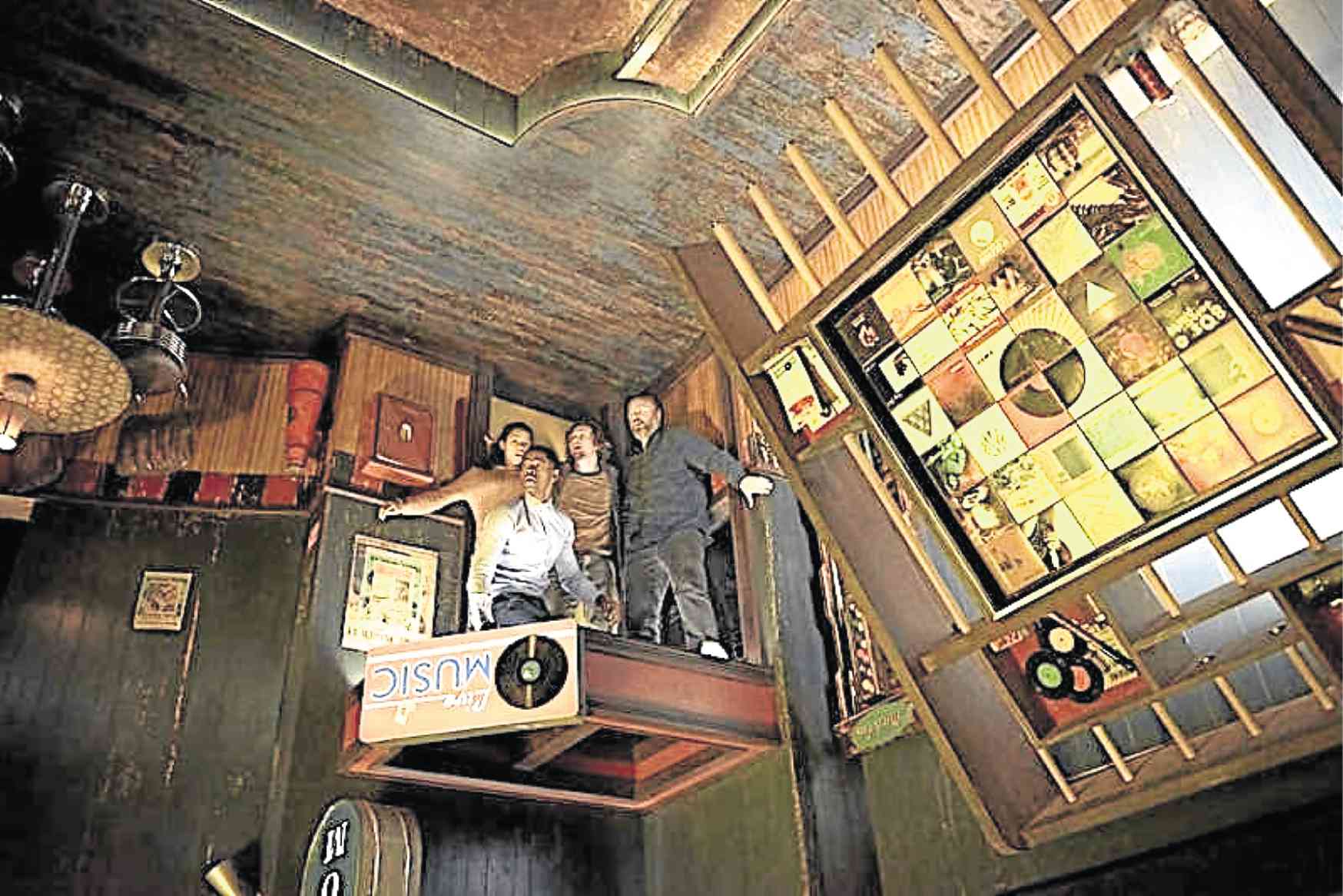 In “Escape Room,” a sanitized hybrid of Drew Goddard’s “The Cabin in the Woods” and James Wan’s “Saw” series, six sole survivors of various violent experiences are thrust into life-or-death situations that satisfy sadistic viewers’ thirst for savagery.

The film takes a “choose your own poison” approach as it segues from one unimaginative task to another.