Sue Prado to sit as jury member in Egyptian fest 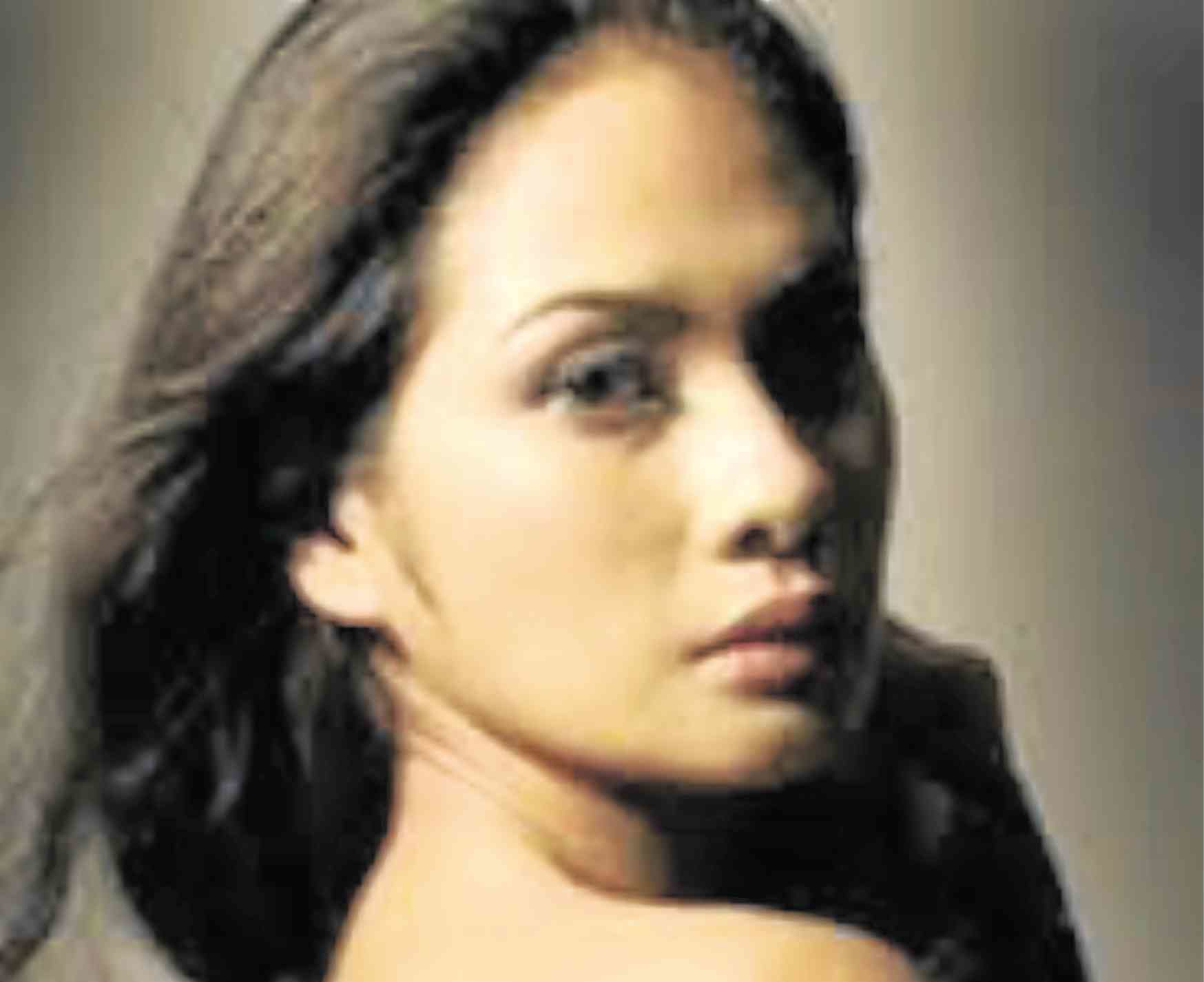 Actress Sue Prado has been invited to sit as a jury member for the Feature Film category of the 3rd Sharm El Sheikh Asian Film Festival (SAFF) in Egypt, the festival’s website announced on Tuesday.

The actress will be part of the five-man jury led by Chinese director Xie Fei, who is considered as one of China’s most eminent film directors. His “Black Snow” won the coveted Silver Bear award at the Berlin Film Festival.

This will be the first time for the actress—featured in films like “Oro,” “Himpapawid” and “Area”—to be part of an international film festival jury. “I’m quite ecstatic about the different cultural dynamics that I will be witnessing, especially in the medium of cinema,” she told the Inquirer on Wednesday. “Another thing I’m looking forward to is the conversations that will transpire in the said event.”

Fifty-eight films from 26 countries will be competing for nine awards in five competitions. The festival aims to “lead the way in introducing Asian cinema to the Arab world.”

Asked what she hoped to learn from her experience there, the actress said, “Other than the exchange of ideas, it will be a great opportunity and experience for me.”