Khalil on the pros and cons of working with gf Gabby 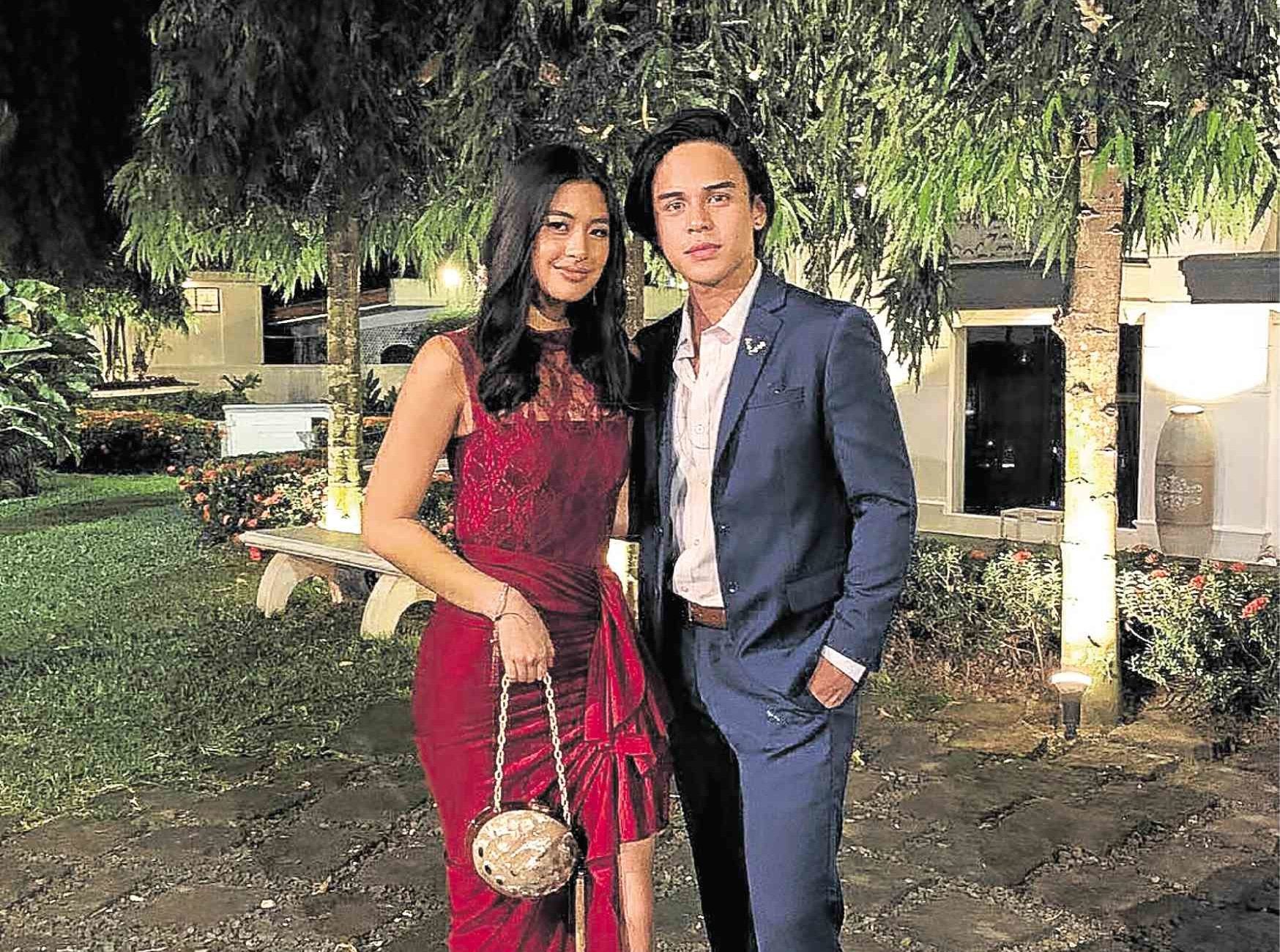 “If anything, it’s actually an advantage,” said ABS-CBN contract artist Khalil Ramos of the fact that his girlfriend, Gabby Garcia, works for a rival network.

“It has never become an issue,” the actor declared. “Because we’re still from same industry, we get to work with the same film producers and directors, although in different projects. It has never become a challenge for us because our relationship was established out of the limelight. We were friends first before we were lovers. We’re thankful for that.”

Khalil, however, said he and Gabby were still careful when it comes to their privacy as a couple. “We’re not super vocal about what we have. We don’t want to market ourselves too much,” he pointed out.

The two have been dating for almost two years now. Khalil says he appreciates Gabby because “she is good at managing her time. She’d often get mad at me because I’m always late.”

Khalil further said: “We’re similar but different at the same time. We’re both independent, both leaders—that’s what makes us clash, too. Gabby is such a strong and independent woman. We’re equal.”

He cited an example. “I flew to the US for a month. We didn’t see each other during the holidays. We appreciated that we got to to spend time with our respective families. You see, whenever you’re just by yourself, you still learn a lot. We don’t want to hinder each other from experiencing that.”

In terms of work, Khalil said he and Gabby had agreed that “we would both do what we want with our respective lives. Magkakampi kami through it all. In 2020, I plan to go to school in the US. She is OK with that.”

Before this happens, Khalil and Gabby will be delighting their respective fans with a film project together, the romance musical titled, “LSS the Movie,” which is being produced by Globe Studios.

“It felt weird in the beginning because we were never established as a love team like others. We never worked together before this,” he explained. “Before, we kept saying that we didn’t see each other working together. We thought it would just complicate things between us. But here we are—we both loved the story so much that we couldn’t say ‘no’ to the project.”

Now halfway through shooting the movie, Khalil said he and Gabby were “getting the hang of it. We’ve gotten positive feedback for our work. We now got to breathe a sigh of relief.”

Khalil admitted that working with Gabby also has its disadvantages. “One thing that I had to overcome was being too comfortable with her, especially with scenes that didn’t have too much romance yet. It was a battle at first,” he told the Inquirer. “Another is that because I already know her, I would prepare for our scenes a little less than how I normally would. I told myself it wasn’t right, that this is not just any other film.”

Khalil will also be seen in the teen-oriented thriller “Dead Kids,” also by Globe Studios.