Miles Ocampo excited about her biggest movie role ever 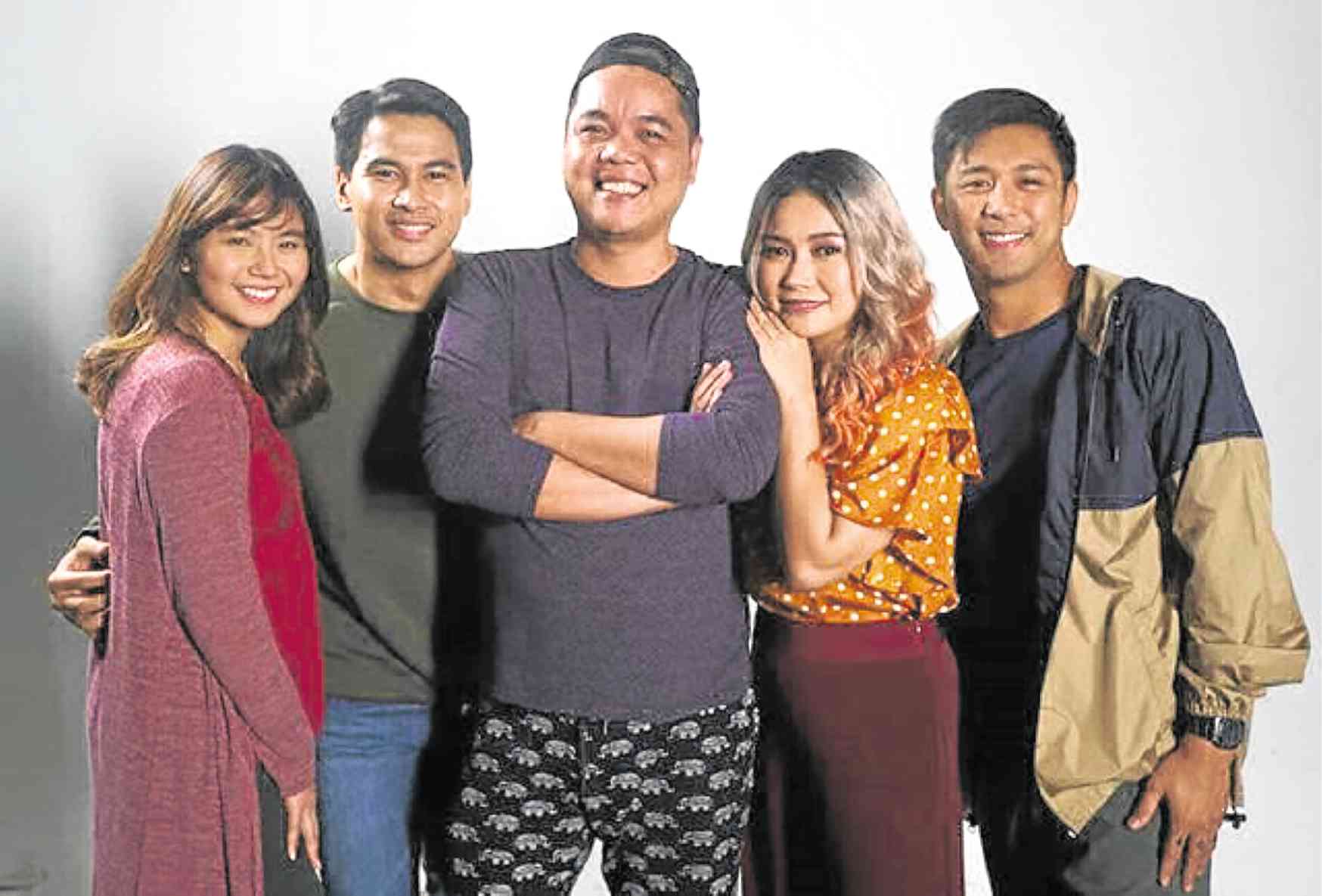 On her first shooting day for TBA Studios’ upcoming romantic comedy flick, “Write About Love,” Miles Ocampo did a a solo scene, with two cameras pointed straight at her.

It was nerve-wracking, she recalled. Having done supporting roles in almost all of her previous films, such setup was something she wasn’t used to. And it was at that moment where it all started sinking in that she’s finally topbilling a movie.

“I was shaking because that doesn’t happen often. It’s a different feeling,” Miles told the Inquirer in an interview. “This is one of my biggest roles, one of my biggest projects. I’m very happy I’m doing this.”

This movie, the 21-year-old actress said, is a breath of fresh air, as it gives her a chance to show a different side. “I’m usually seen by people in sitcoms like ‘Home Sweetie Home” and “Goin’ Bulilit.’ This time, I’m doing something more dramatic; something that will show I can do rom-coms, as well,” she said.

And Miles is more than up for the challenge. “I studied my past works to make sure I don’t end up giving something I have already done before … And I have done dramatic roles when I was a child,” said Miles, who actually finds comedy harder to do.

“It’s easier for me to cry at times because you can look back at past experiences and draw emotions from those,” she added. “Laughing is more difficult to pull off convincingly.”

Directed by Crisanto Aquino, “Write About Love” is a film within a film. Miles plays a young “female writer” who—as an only child—

grew up thinking she can do no wrong. But when she meets a more experienced “male writer” (played by Rocco Nacino), whom she works with for a romantic film, creative conflicts ensue and she realizes that she still has a lot to learn about love and life.

The progress—and all the inevitable revisions—of the script they’re working on will be depicted by Joem Bascon and Yeng Constantino. “As an aspiring scriptwriter myself, it’s as if the movie was made for me,” said the ABS-CBN talent, who’s also excited about working with someone from a rival network.

“What’s nice about doing movies is that it gives us the opportunity to work with artists outside our home networks,” she said of Rocco, who’s a GMA 7 talent.

In 2016, Miles had the “unforgettable experience” of joining a workshop conducted by the acclaimed Ricky Lee. Miles was so fascinated by the craft she shifted courses after—from theater arts to creative writing at the University of the Philippines Diliman.

While she has already written scripts of her own, it’s for her eyes only—at least for now. “I’m still shy!” she said. “But I have already joined brainstorming sessions of ABS-CBN’s digital media arm. And I earned money from it. Ang sarap ng feeling!”

All these things, Miles said, has given her a newfound respect and appreciation for scriptwriters. “They’re with us throughout—working on revisions and trying to beat deadlines,” she said.