Reason behind Martin’s fear of acting 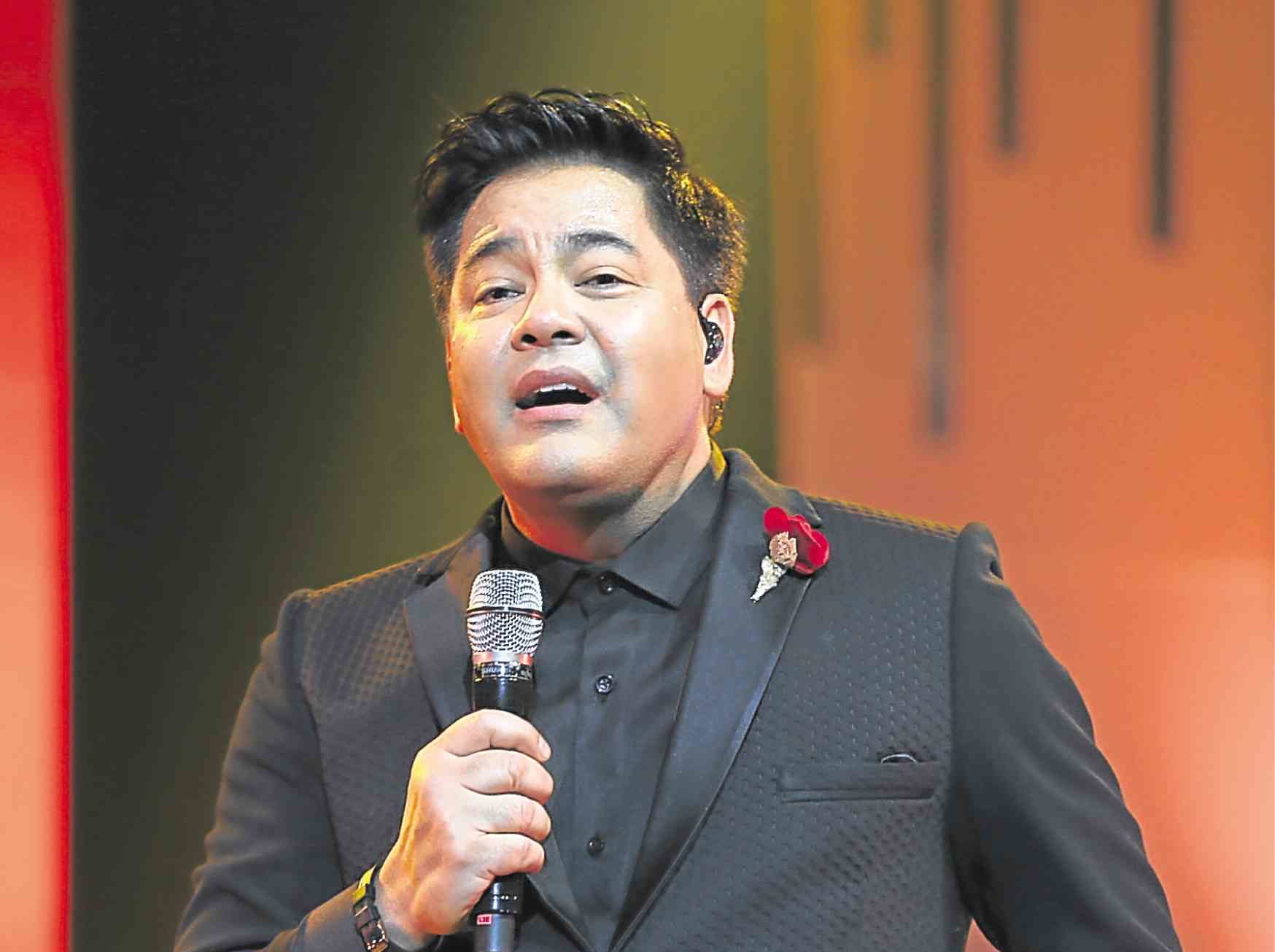 Martin Nievera admitted that it’s out of “fear” that he has been shying away from acting projects for so long.

“I did (some) movies a gazillion years back. There was a scene in a hospital, where I did this dramatic moment. I remember watching it in a movie house, and the audience was laughing! I just can’t see myself doing such roles convincingly,” he related to the Inquirer. “And my Tagalog isn’t good, too.”

But this year, he’s giving it another try. He’s set to do small roles in an indie his ex-wife, Pops Fernandez, is producing, as well as in an upcoming movie by Regal Entertainment.

Mercifully, Martin said, none of them are drama. “I’m doing it for Pops. And I was hesitant about the movie with Regal, but Mother Lily, Maricel Soriano and Eric Quizon told me I have to do it. The role is tailor-made for me, they assured me,” he said. “I think I may do better in slapstick comedy.”

He would rather focus on hosting, his other strong suit. “I do a show on ANC called  ‘LSS,’ where I talk to industry movers and celebrities,” he said. “I have always wanted to have deeper conversations with our stars that go beyond the projects they’re promoting; something that show what they’re like behind the cameras.” —ALLAN POLICARPIO