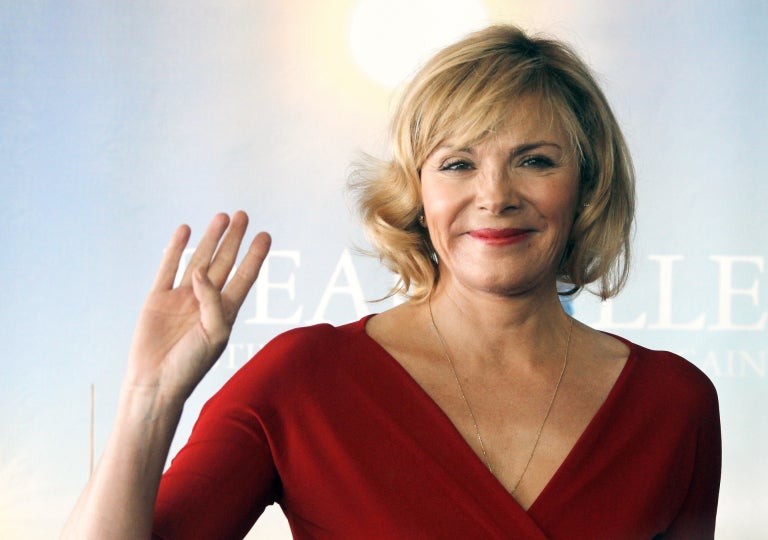 “Sex and the City” star Kim Cattrall has been cast in the dramedy from Imagine Television and 20th Century Fox TV.

The project will be helmed by Tate Taylor (“The Help”, “The Girl on the Train”), who will write, direct and executive produce the pilot. Brian Grazer, Francie Calfo and John Norris will also executive produce, while Cattrall serves as producer.

“Filthy Rich” is described as a larger-than-life Southern gothic dramedy centered on the Monroe family. When the Monroe patriarch, the wealthy CEO of the world’s largest Christian TV network, dies in a plane crash, his wife Margaret and adult children discover that he has other illegitimate children. Not only are they in line to inherit his wealth, they are intent on becoming part of the family business.

Cattrall will play Margaret Monroe, the star of a successful lifestyle TV show and co-creator of the TV network, who finds herself up against her husband’s other heirs.

Cattrall recently starred on the first season of CBS All Access’s anthology series “Tell Me A Story”. She is best known for her role in HBO’s “Sex and the City” which earned her a Golden Globe and five Emmy nominations. JB

Oscar viewership up for first time in five years