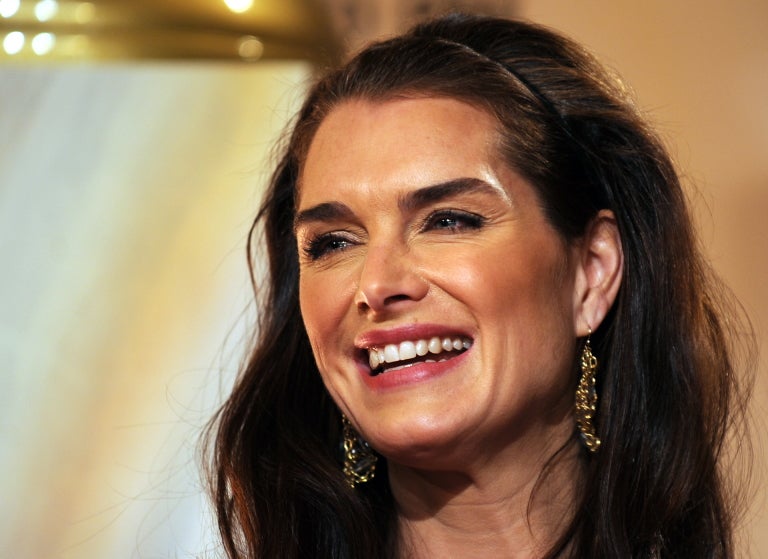 Shields is joined by Jane Payton, who is to play Madolyn’s personal assistant, Venetia. Both have their wits about them, and while Madolyn is well versed in the business guile needed to retain her position in the company and industry at large, Venetia has knowledge of and contacts within the city’s LGBTQ community and its underground scene.

When complete, “Glamorous” is to be broadcast on The CW, which has Longoria in place to direct and executive produce.

She played a key role in the 2002 ABC version of British TV series “Widows”, most recently remade by Oscar-winning director Steve McQueen as a 2018 feature film.

Best known as an actress for her eight-season run on “Desperate Housewives”, Longoria herself is no stranger to modeling nor directing and producing, having represented L’Oreal, Bebe Sport and Hanes, among others, while production credits include those for “Devious Maids”, “Telenovela” and “John Wick”, having directed multiple episodes of “Black-ish” and “The Mick”. JB