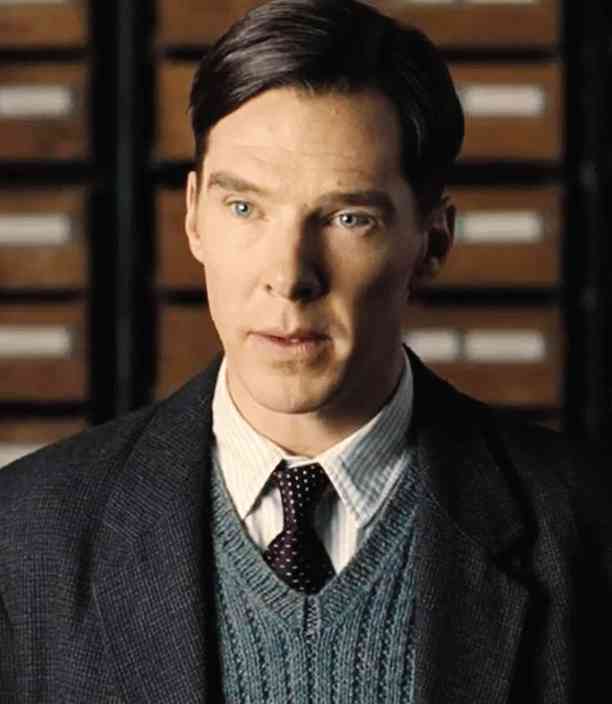 British actor Benedict Cumberbatch has joined the cast of “Good Omens”, a fantasy series to be released on May 31 on Amazon Prime Video, as announced by the platform at its TCA press briefing. The star of “Sherlock” and “Doctor Strange” will be working with Michael Sheen, David Tennant, Jon Hamm and Frances McDormand on the series which is inspired by a novel by its showrunner and writer, Neil Gaiman.

It’s been a wait of almost two years for “Good Omens”, the new series from Neil Gaiman and Amazon Prime Video. First announced in August 2017, it finally has a launch date of May 31, and its lineup has been completed now with Cumberbatch. He will provide the voice for a giant animated Satan.

Somewhere between humor and fantasy, the series will tell the tale of an angel, in the form of Michael Sheen, and a demon, played by David Tennant, who are prepared to do anything, even join forces, to prevent the impending end of the world. These representatives of God and Satan on earth need to find the Anti-Christ, an 11-year old boy who is unaware of his destiny to bring about the end of the world, thereby saving it from the imminent apocalypse.

The series is an adaptation of a fantasy novel by Terry Pratchett and Neil Gaiman.

The six episodes will be aired on May 31 on Amazon Prime Video and will subsequently be screened in the United Kingdom on the BBC, which co-produced the series with Amazon. JB

Al Pacino signs up for Nazi hunter series ‘The Hunt’