BERLIN — Swiss actor Bruno Ganz, who played Adolf Hitler cooped up in his Berlin bunker in “Downfall” and an angel in Wim Wenders’ “Wings of Desire,” has died. He was 77. 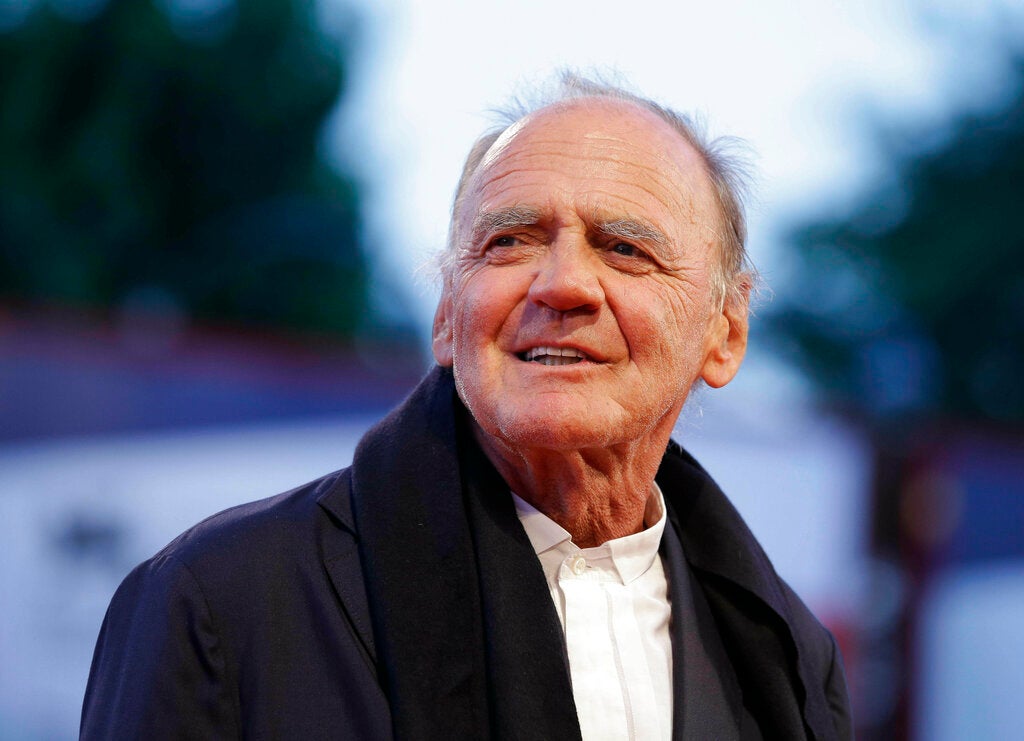 In this Thursday, Sept. 10, 2015, file photo, Actor Bruno Ganz arrives for the screening of the movie Remember at the 72nd edition of the Venice Film Festival in Venice, Italy. Image: AP Photo/Andrew Medichini, file

Ganz, a prominent figure in the German-language theater world, shifted into movies in the 1970s, appearing in Werner Herzog’s “Nosferatu” and Wenders’ “The American Friend” among others. In one of his more recent appearances, he starred as Sigmund Freund in “The Tobacconist,” released last year.

Berlin Mayor Michael Mueller said Ganz was “one of the greats” of the screen and stage. He said that “the death of Bruno Ganz is a great loss for the German-speaking theater and film world.” NVG