LOOK: Scarlet Snow takes on household chores, learns how to be a dentist 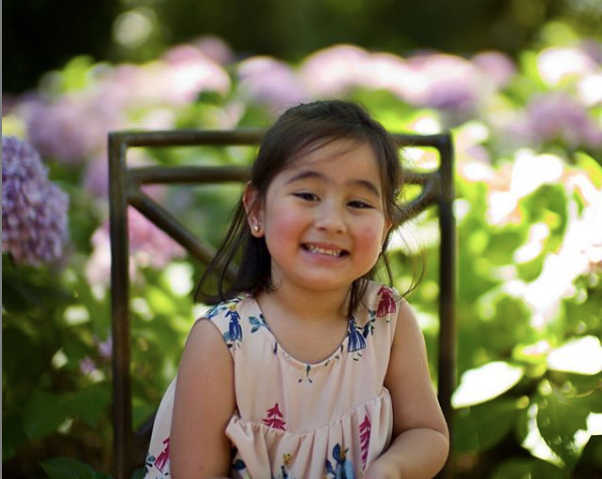 Scarlet Snow Belo is growing up fast. The social media darling, set to turn 4 years old next month, proved that she can now do household chores and take on more responsibilities, as seen on her recent Instagram posts.

Scarlet Snow first showed she can already sweep the floor last Wednesday, Feb. 20. With the help of her nanny, she collected fallen leaves from the yard — which she ended up scattering later on.

Wanting to impress her daddy even more, Scarlet Snow also tried out how it would be like as a dentist. In another Instagram post last Thursday, Feb. 21, the little girl, with a dentist’s guidance, can be seen holding a dental device and aiming it at a dinosaur stuffed toy’s teeth.

Fans of the wonder kid, such as one @cpbloomrose, were charmed.

Meanwhile, another netizen going by the handle @cynthia.bautista.13, lauded the little girl’s parents, Vicki Belo and Hayden Kho, for how the girl was being raised. “I know she’s going to be a responsible kid,” the netizen said. “Very humble despite her status.”

Some fans were playful in their comments, such as one @psychangelette, who suggested that Scarlet Snow can learn how to cook adobo for her playmate, Archie Burnand, Georgina Wilson’s son.

What do you think will Scarlet Snow learn next? JB

WATCH: Scarlet Snow ready to conquer the universe with own ‘lava walk’

Scarlet Snow is ‘The Future of Beauty’ in digital magazine cover