How Neri Naig became a successful entrepreneur, as told by husband Chito Miranda 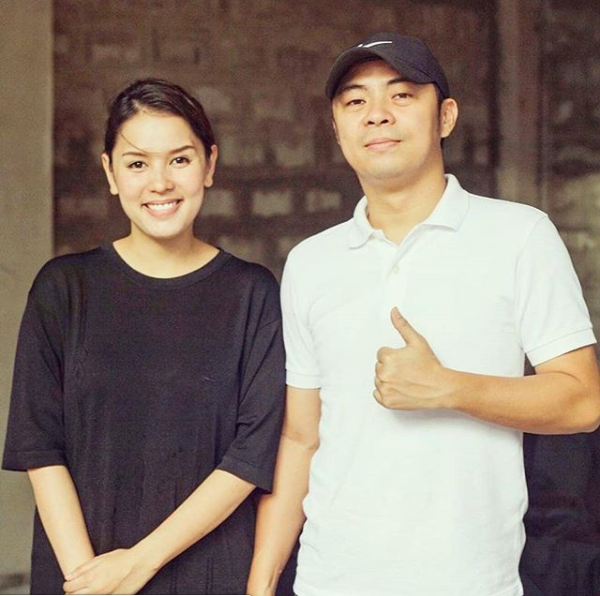 Neri Naig may now be enjoying success through her business ventures, but according to her rockstar husband Chito Miranda, she had to work her way up from the bottom.

The Parokya Ni Edgar frontman proudly shared his wife’s success story, from having nothing to becoming the entrepreneur she is now, in an Instagram post last Saturday, Feb. 23.

Miranda celebrated Naig’s newest venture — an outdoor restaurant named Neri’s Not So Secret Garden in Alfonso, Cavite — on its soft opening. Seeing all that his wife does to fulfill her dreams simply makes him shake his head in admiration.

Aside from the new restaurant, Naig’s other business ventures include selling gourmet tuyo (dried fish) and a bakery named Neri’s Bakeshop, among others.

The vocalist then noted that when they first met, she had “no money and no savings.”

(The little income she had from acting, all of it went to the condominium unit she was paying for. When we became a couple, and until we got married, she never asked for money for anything.)

Miranda thus calls Naig “wais na misis (smarts-spending wife),” one who only buys clothes from thrift stores and thinks of ways to make her business grow.

Miranda added that Naig also learned how to cook and bake. By selling her old clothes and bags, she was able to earn capital to start her gourmet tuyo business, which was a success at a bazaar.

“Don’t pray for success and money,” he advised his fans and followers who also want to become entrepreneurs like his wife. “Pray for the strength, the humility, the discipline, and the determination to do what needs to be done in order to succeed.” JB

Neri Naig’s tips to be a successful ‘mompreneur’