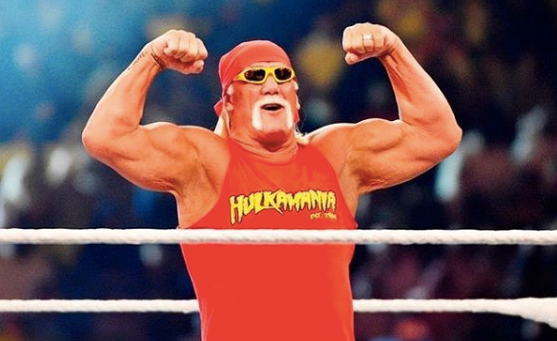 Mustachioed sports wrestler Hulk Hogan is to be the subject of a movie starring Chris Hemsworth and directed by Todd Phillips of “The Hangover” and “Old School.”

The second biopic from frat pack director Todd Phillips is to focus on Terry Bollea, also known as the 80s and 90s wrestling icon Hulk Hogan.

Hemsworth comes to the project having appeared as the Norse god of thunder Thor in seven Marvel Cinematic Universe movies, a tally that rises to eight after April’s “Avengers: Endgame.”

Still, the Australian actor has already racked up several depictions of historical persons, from the US Army Captain in Afghanistan war drama “Horse Soldiers” to appearing as British racing car driver James Hunt in Formula One film “Rush” and naval drama “In the Heart of the Sea.”

Similarly, Phillips might be better known for comedies “Road Trip,” “Old School,” “Starsky & Hutch” and “The Hangover” trilogy, but he does have a background in documentary (1998’s “Frat House” being one of three), while 2016’s “War Dogs” was based on the real arms-dealing efforts of two best friends from high school.

The Hulk Hogan movie is expected to focus on the wrestler’s rise to fame. Netflix is backing the project and has not announced a release date at this time. CC