Who will win in the Oscars? | Inquirer Entertainment
Close
menu
search

Who will win in the Oscars? 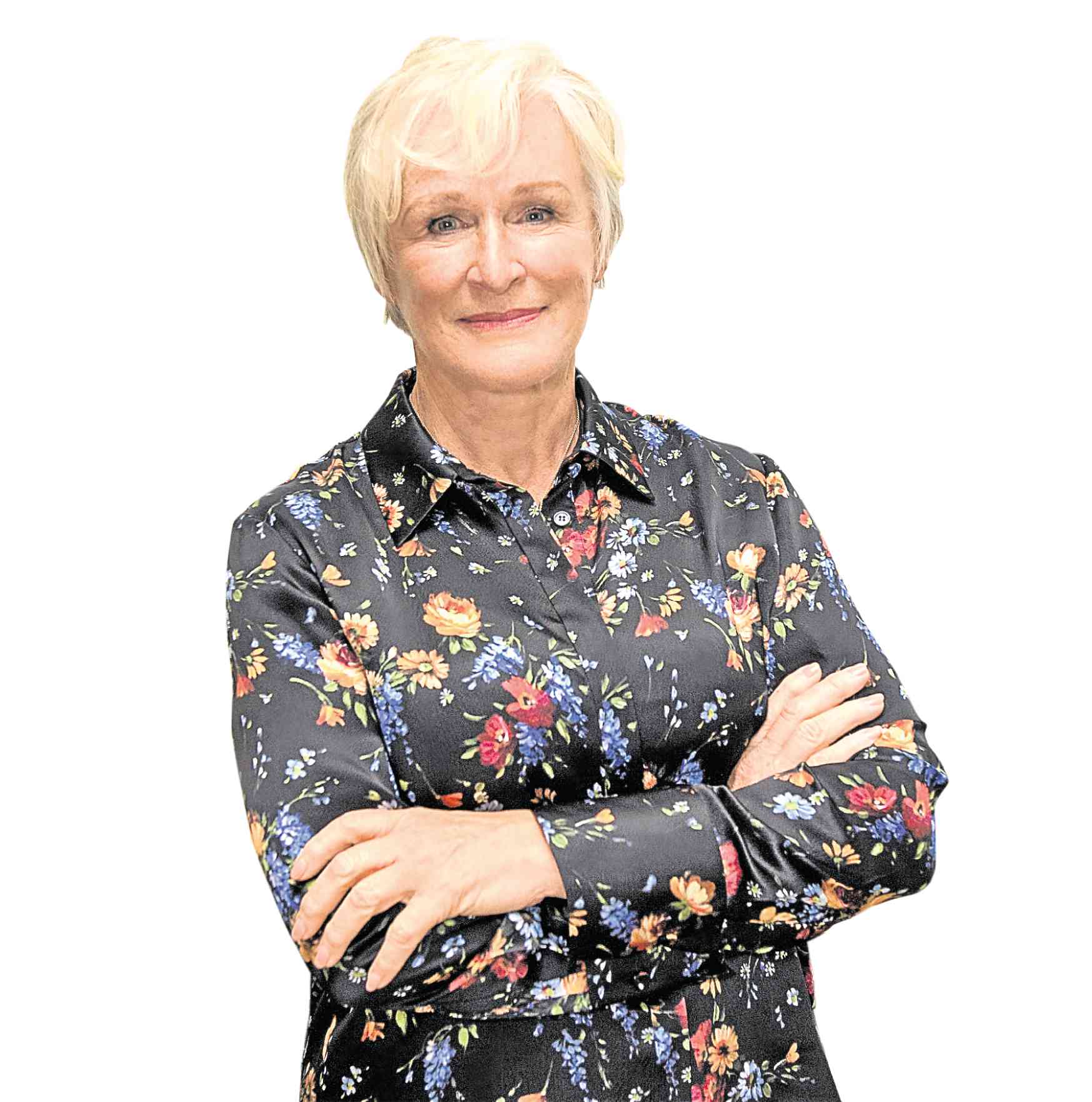 LOS ANGELES—Will the seventh time prove to be the charm for Glenn Close? Will it be Christian Bale, Bradley Cooper or Rami Malek for best actor?

Those questions and more will be answered in the 91st Oscars this Sunday evening (Monday morning, Manila time), Feb. 24, at Dolby Theatre in Hollywood. 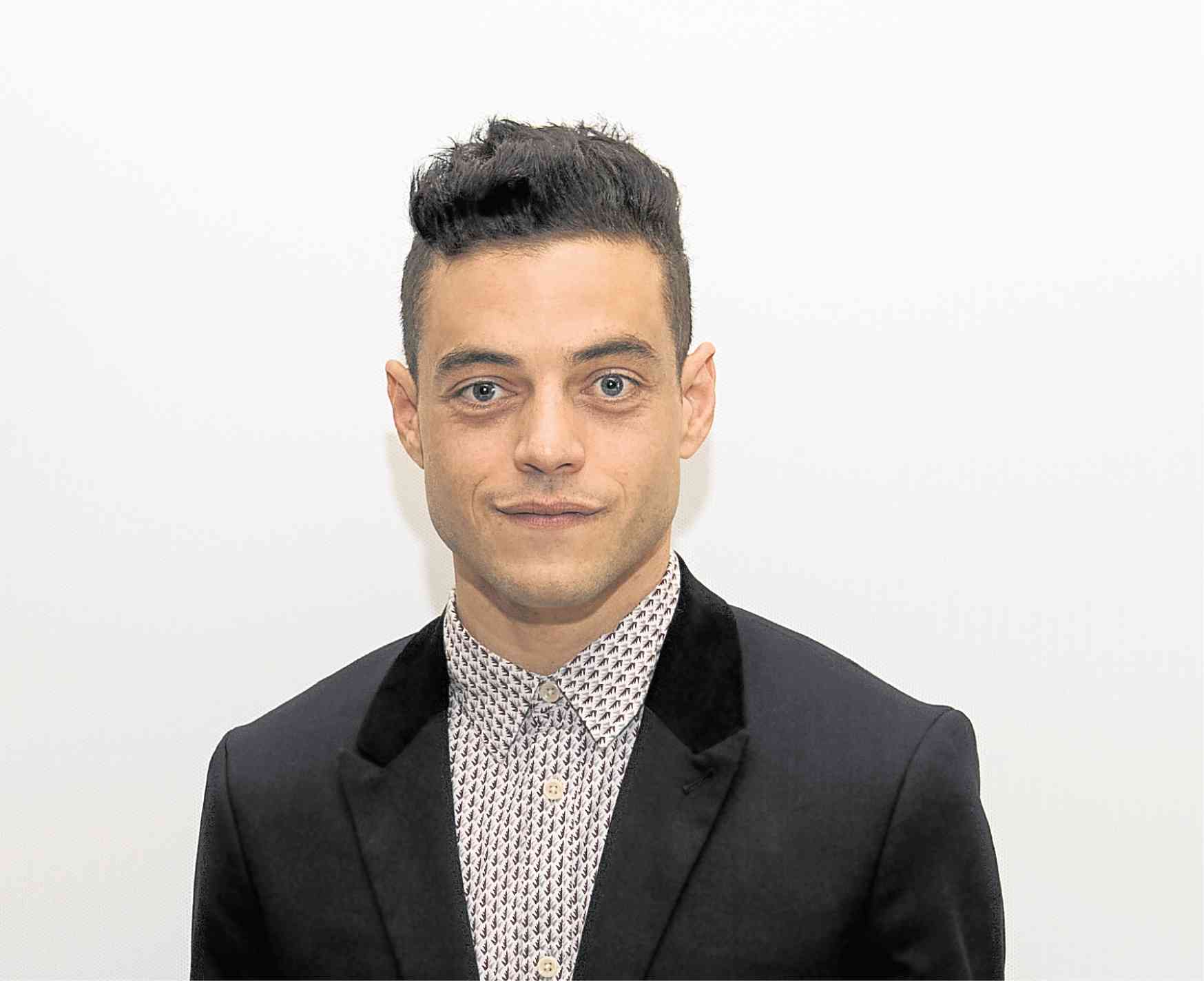 It’s almost hard to believe that Glenn has never won an Academy trophy. Well, this year might finally be it for Glenn, who is considered the best actress front-runner for her portrait of a woman who’s had to live in the shadows of her husband (Jonathan Pryce) in “The Wife.”

But Lady Gaga (“A Star Is Born”) may pull a surprise win over Glenn, Olivia Colman (“The Favourite”), Melissa McCarthy (“Can You Ever Forgive Me?”) and Yalitza Aparicio (“Roma”). 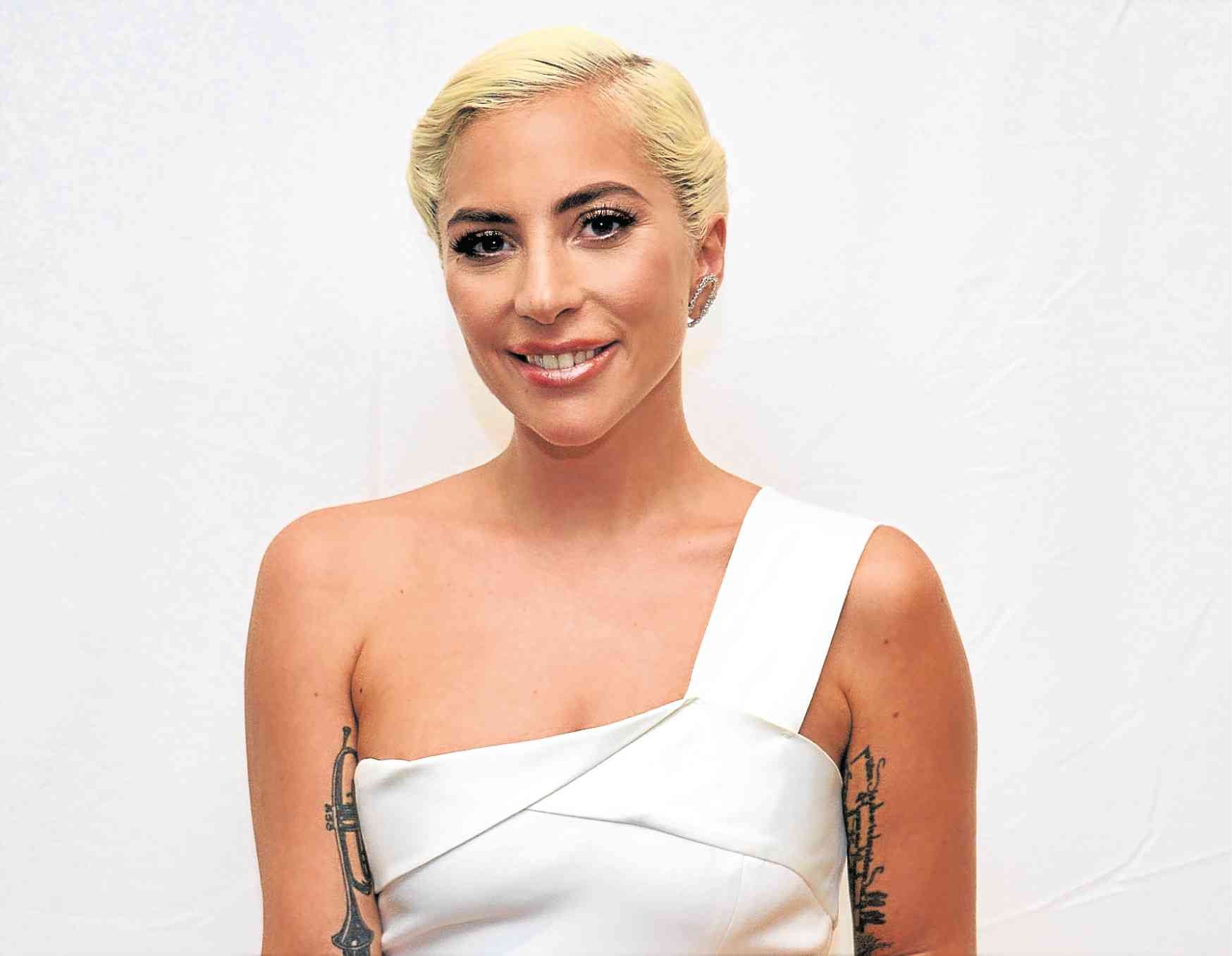 Lady Gaga will not come home empty-handed. She and her fellow composers of “Shallow” from “A Star Is Born”—Mark Ronson, Rossomando and Andrew Wyatt—are favored to win the best original song Oscar.

For his tour de force portrayal of Freddie Mercury in “Bohemian Rhapsody,” Rami may prevail over Christian (“Vice”), Bradley (“A Star Is Born”), Willem Dafoe (“At Eternity’s Gate”) and Viggo Mortensen (“Green Book”).

Mahershala Ali is predicted a lock for best supporting actor for his performance as real-life composer and musician Don Shirley in “Green Book.” Sam Elliott (“A Star Is Born”) and Richard E. Grant (“Can You Ever Forgive Me?”) could be spoilers in this race that includes Adam Driver (“BlacKkKlansman”) and Sam Rockwell (“Vice”). 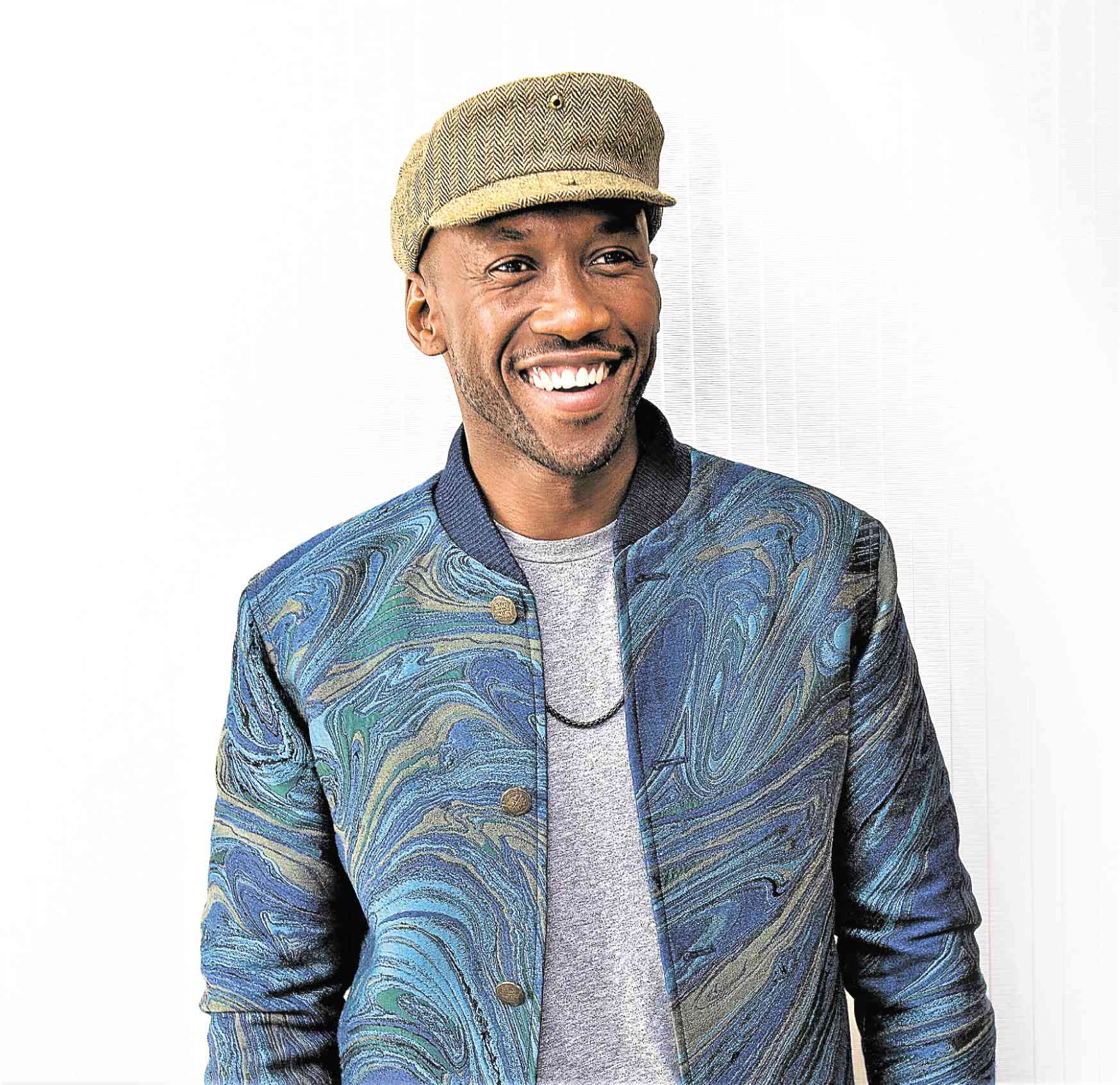 Regina King, moving in her turn as a strong, loving mother in “If Beale Street Could Talk,” is the heavy favorite in the best supporting actress derby. But Rachel Weisz (“The Favourite”) could stand in Regina’s way. Also in the running are Amy Adams (“Vice”), Marina de Tavira (“Roma”) and Emma Stone (“The Favourite). 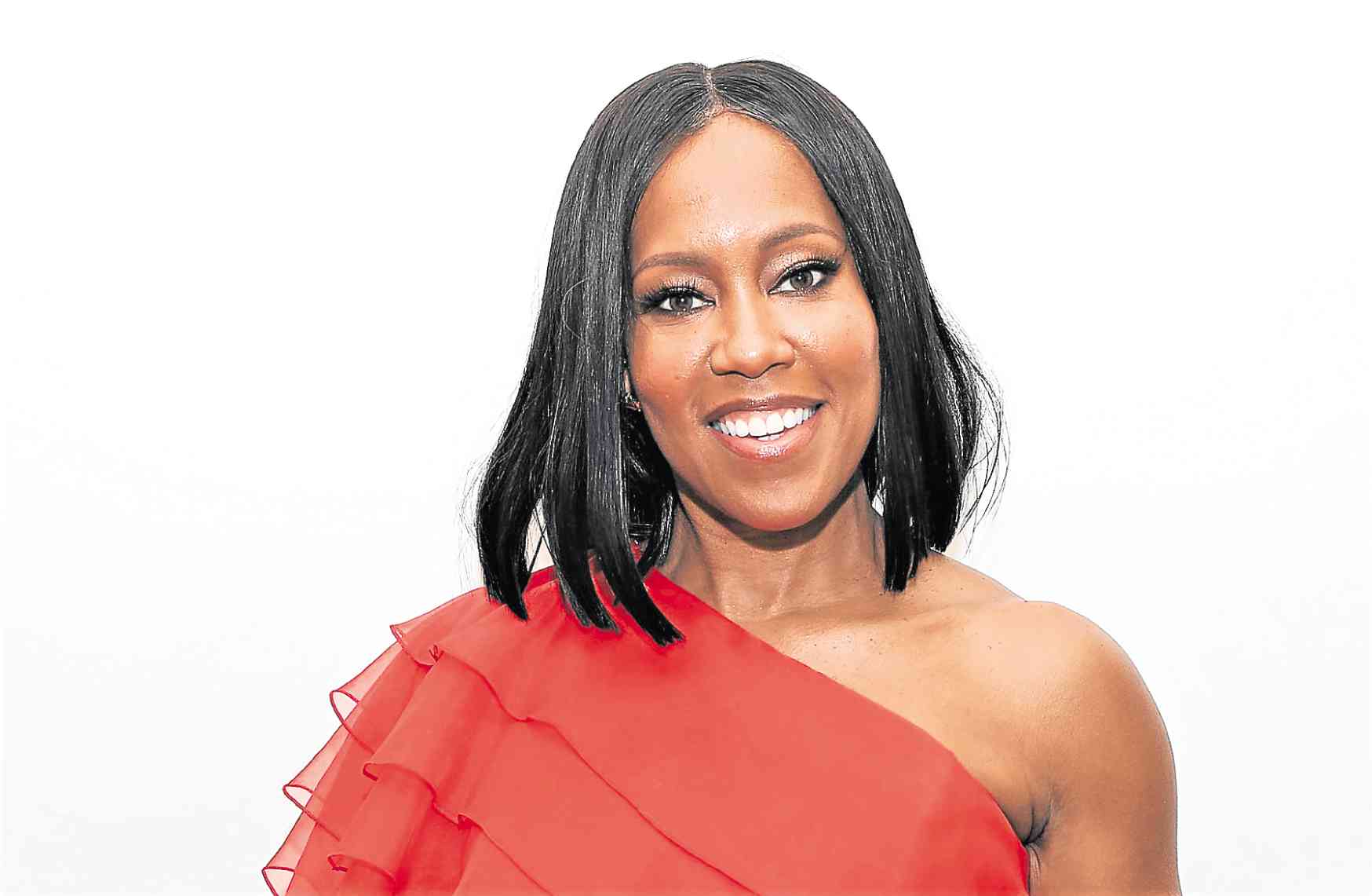 In the best director category, Alfonso Cuaron leads the pack for his nuanced autobiographical look at his childhood in Mexico City (“Roma”). Spike Lee (“BlacKkKlansman”), who has surprisingly never won an Oscar, could be the spoiler in this category. In the mix are Yorgos Lanthimos (“The Favourite”), Adam McKay (“Vice”) and Pawel Pawlikowski (“Cold War”).

Alfonso is also expected to dominate the best picture field with his “Roma.” But “Green Book,” a road trip in the deep south inspired by a true story, may pull an upset win over “Roma.” The other best picture contenders are “BlacKkKlansman,” “Black Panther,” “Bohemian Rhapsody,” “The Favourite,” “A Star Is Born” and “Vice.”

“Spider-Man: Into the Spider-Verse,” a visually exciting take on the webslinger that celebrates diversity, is predicted to continue smashing Pixar’s hold on the best picture field for many years, from the Golden Globes to the Oscars. Also nominated are “Incredibles 2,” “Isle of Dogs,” “Mirai” and “Ralph Breaks the Internet.”

An interesting race is in the best short film (animated) category, where two nominees are of Filipino heritage: Trevor Jimenez (“Weekends,” inspired by his real-life experience as a kid of divorced parents, a Pinoy mom and a Canadian dad) and Bobby Pontillas (“One Small Step,” about a girl who dreams of becoming an astronaut, which he codirected with Andrew Chesworth). 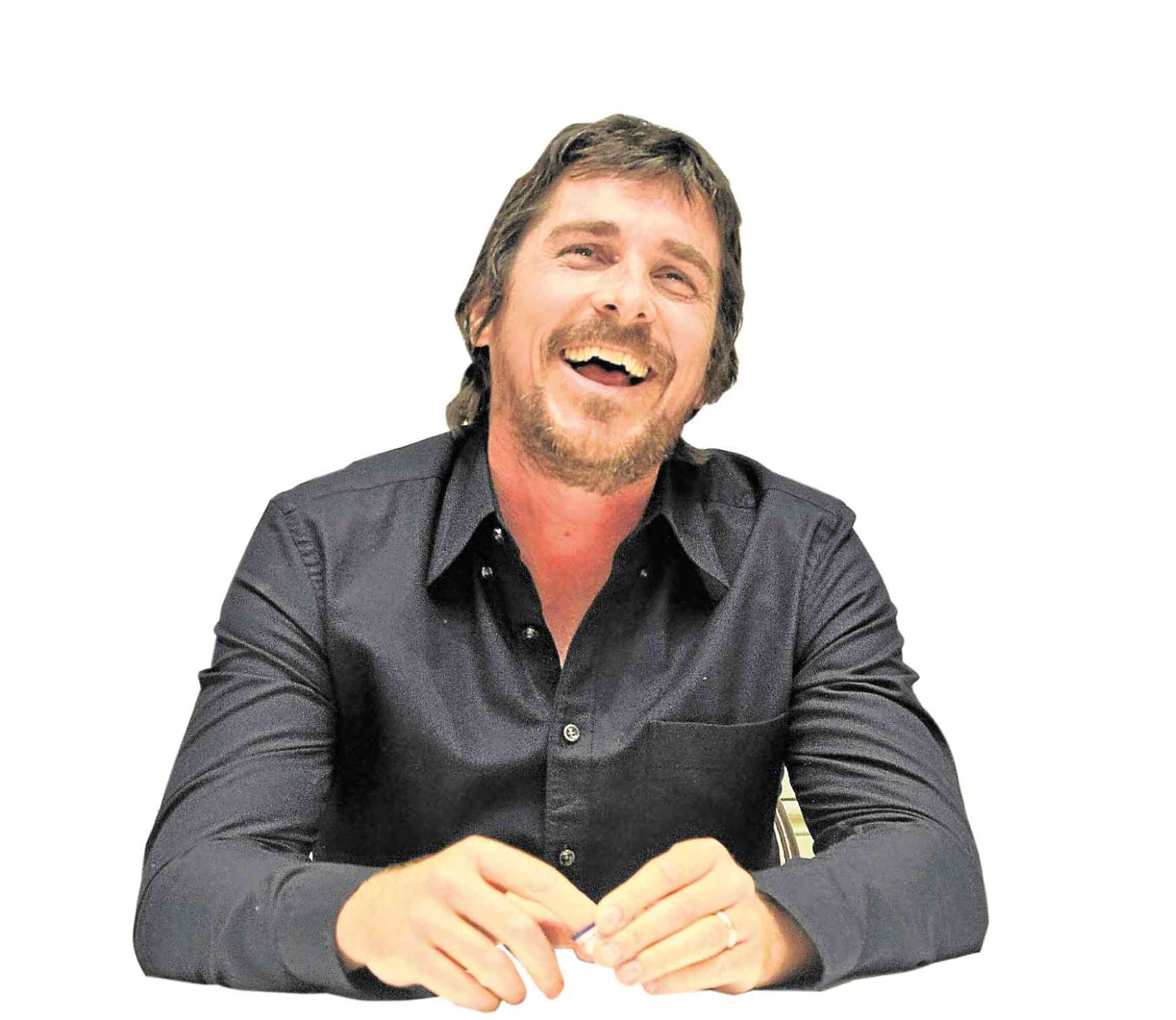 A Fil-Am, Matthew Libatique, is a nominee in the best cinematography derby for his critically acclaimed work in “A Star Is Born.” Pundits bet on Alfonso’s black-and-white achievement in “Roma” to triumph.

Lukasz Zal (“Cold War”), Robbie Ryan (“The Favourite”) and Caleb Deschanel (“Never Look Away”) are the other best cinematography finalists. 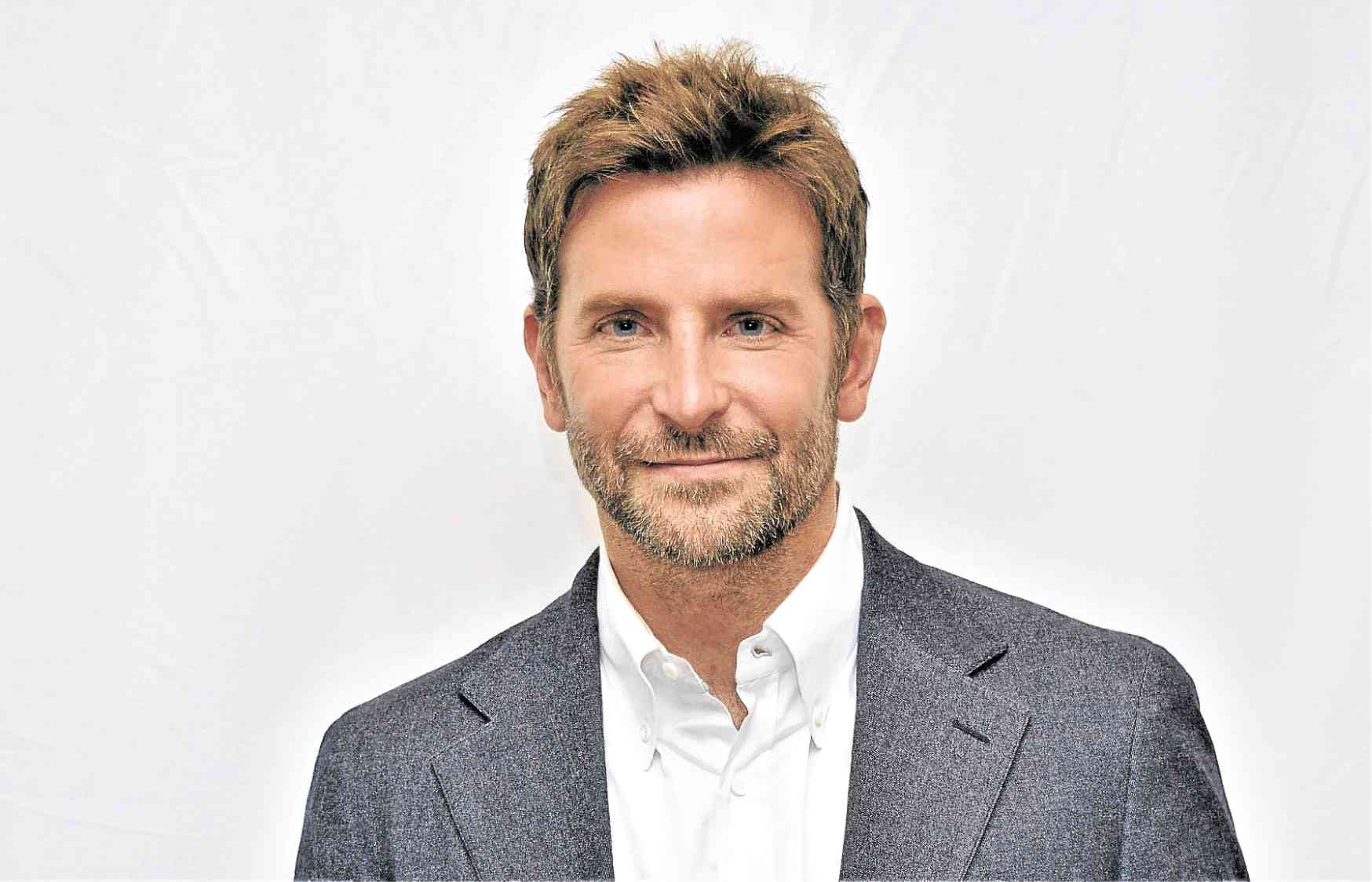 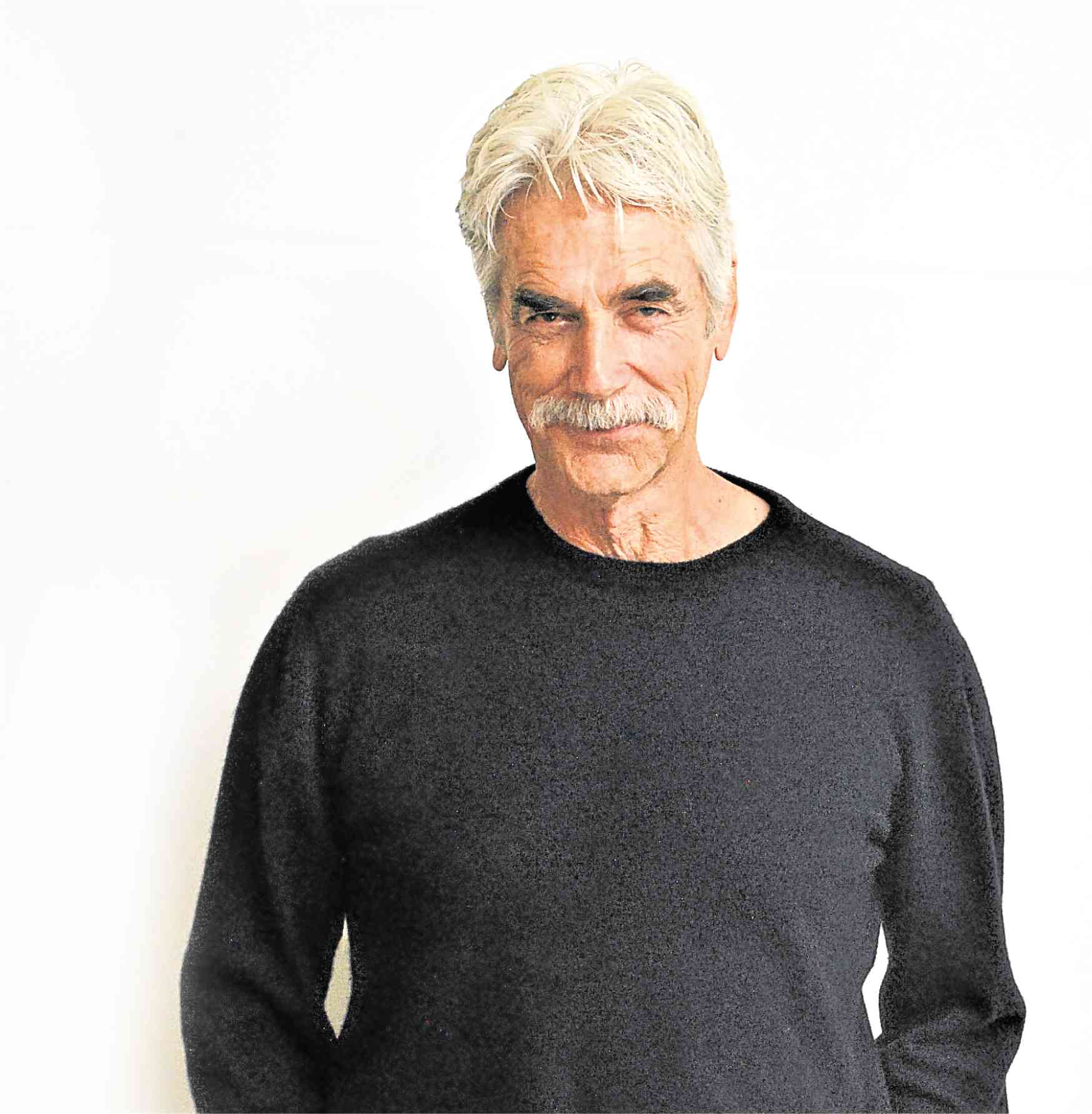