Liza Soberano says she didn’t get childhood she deserved 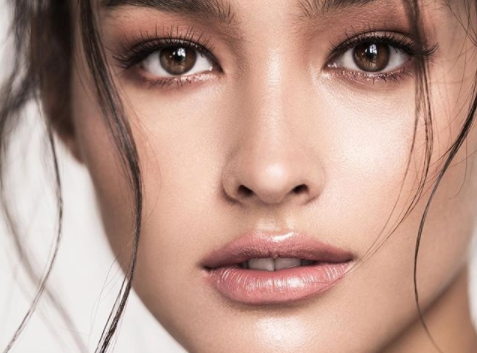 Liza Soberano may be one of the biggest stars and most beautiful faces today, but it was not always smooth sailing for the actress who had to be the family breadwinner at a young age.

Soberano recently shared on “Tonight with Boy Abunda” that there were times she would get tired of taking care of her family. She said she would sometimes find it unfair that she was given so many responsibilities when she should just have had a normal childhood.

“It may be wrong to think this way, but sometimes I feel like it’s unfair that everything was put on my shoulders when I should’ve just been a kid,” she told television host Boy Abunda on Feb. 15.

“I should’ve had the childhood I deserved, but I didn’t get it because I chose to sacrifice some things,” she said, adding, “I don’t regret it…”

She further shared she would talk about these concerns with her dad John and brother Justin, who would apologize to her all the time. “They say sorry all the time, they wish that they could help.”

Soberano, however, clarified that working at a young age was not something asked of her by her family, but a choice she made on her own.

“I was the one who chose to. Kung mapagod man ako, isipin ko kung bakit ako nagsimula in the first place.”

And it isn’t as if she is all alone in her journey. Soberano told Abunda that she has many people around her who guide her, for example, when it comes to her money, such as Johnny Manahan of Star Magic, who she calls “Mr. M,” and her tita Joni.

“Mr. M, he helps me how to spend wisely, but I also have my tita Joni who has been helping me find the proper investments to make, but most of the decision-making comes from me.”