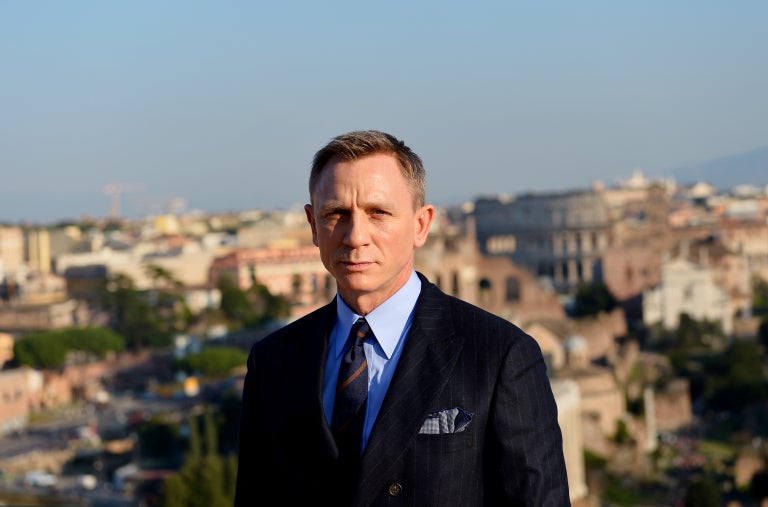 The twenty-fifth “James Bond” film is side-stepping an initial February 2020 release in favor of April 8, 2020.

“Bond 25” isn’t expected out until April 2020, the second such alteration of its projected release date.

That’s because there is a new writer on board, reworking the movie’s script prior to filming, according to The Playlist.

Scott Z. Burns would be working on a script provided by Neal Purvis and Robert Wade, six-time Bond film writers from 1999’s “The World Is Not Enough” to 2015’s most recent, “Spectre”.

Their “Bond 25” treatment was already rewritten by Paul Haggis, director of “Crash”, who had co-written Purvis and Wade’s “Casino Royale” and “Quantum of Solace” with them.

Burns’ previous credits include Matt Damon movies “The Bourne Ultimatum” and “The Informant!” as well as Steven Soderbergh’s “Side Effects” and “Contagion”.

Director Cary Joji Fukunaga of “Beasts of No Nation” and the TV series “True Detective” and “Maniac” entered the scene as director in September 2018.