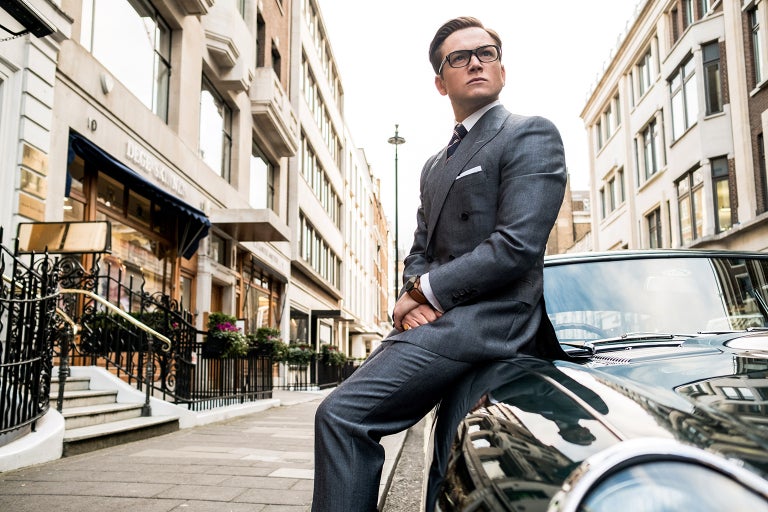 The third chapter in the adventures of British spymaster Harry Hart and his diamond-in-the-rough protegé Eggsy is now set for release Nov. 9, 2019, according to 20th Century Fox’s United States calendar, snapping up a spot that, up until a few days earlier, would have been perilously close to one of its inspirations, the James Bond franchise.

With the 25th James Bond film having landed a replacement director, Cary Fukunaga of “True Detective” and “Beasts of No Nation” fame, it’s full steam ahead for the younger, cheekier British spy movie series, “Kingsman”.

Two movies in and secret service recruit Gary “Eggsy” Unwin has defeated a tech billionaire with visions of population control and routed an international drug cartel.

The plot of this third “Kingsman” movie remains under wraps but Fox and director Matthew Vaughan have wasted little time in marking Nov. 9, 2019 for their film’s target date.

Cary Fukunaga was brought in to direct an as yet untitled Bond 25 after previous choice Danny Boyle (“Sunshine”, “Slumdog Millionaire”) parted ways with the studio in August and its production company Eon pushed the movie’s release from November 2019 into February 2020. JB

‘House With a Clock in Its Walls’ ticks to no. 1 in theaters