Winwyn: Breakup with Mark no gimmick 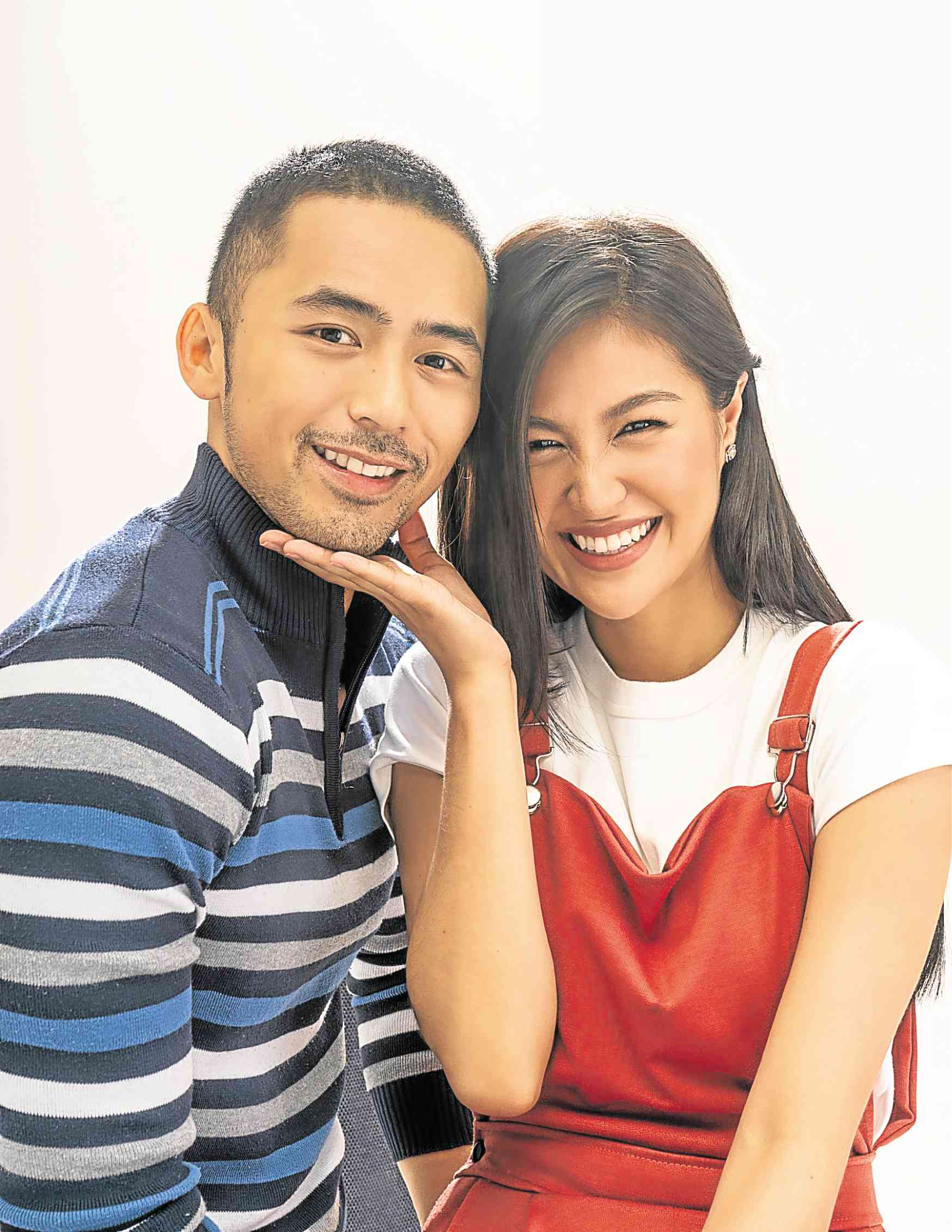 Winwyn Marquez insisted that the revelation she made about her breakup with Mark Herras—at a recent press conference for her upcoming movie “Time & Again”—wasn’t a gimmick.

In the Q&A proper of the event, which took place on Valentine’s Day, Winwyn warily admitted that she’s now single, after much prodding from the show biz press about whether or not she had plans that night.

“It (the question) was hard to dodge. I don’t have a date, so I might as well just say the truth,” the beauty queen-actress told the Inquirer in an interview.

“If I really intended to use this for promo, I could have claimed that there are sparks between me and Enzo (Pineda, her leading man in the film) to set off more speculations,” Winwyn said. “But I see him more as a baby brother, whom I have been friends with for years.”

“People are smart; you can’t fool them just like that,” pointed out the Kapuso talent, who had been dating Mark for almost three years, before calling it quits earlier this year.

She declined to disclose the reason behind the split, but let on that it was caused by an accumulation of little things. And no, there’s no third party involved, she stressed—“Thank God for that!”

“There’s something deeper to it. And we tackled it maturely. It was a mutual decision,” said Winwyn, who maintained that she and Mark parted ways on good terms. “I can safely say I don’t have ill feelings for him.”

The couple’s breakup came as a surprise to a lot of show biz observers, because there were no indications that there was something wrong between them. And based on their previous interviews, it seemed that the two were already talking about getting married.

“No one really noticed … I don’t post about such things on Instagram. Whatever we were going through, I wanted to keep it to ourselves,” she said.

But while she appears to be holding up quite well, Winwyn admitted that she was hurting. “It’s part of the process. I cry and sulk, but in private. When I have to work, I leave such things behind me,” she said.

Is she hoping for a reconciliation?

But no regrets, Winwyn said. Her three years with Mark had been a learning experience.

“What I liked about our relationship was that we lifted each other up. No one gets left behind; we help each other. It’s one of the things I have learned from Mark, who was also  supportive of my endeavors in life,” said Winwyn, who wants to “enjoy being single” and “focus on myself”—for now.

“Time & Again,” which opens  on Feb. 20, has the actress playing Apple, an aspiring writer, whose world revolves around books. She has no desire to have a boyfriend, until she meets Ozzi (Enzo).

“She has her own bubble … What she has never experienced or explored in real life, she pours into her writing. There’s also this plot twist: If you were given a chance to go back in time, will you? Why?” said the Reina Hispanoamericana 2017 titleholder, who considers her role a breath of fresh air.

“I’m always given contravida roles. But this time, I’m playing someone more mellow, and someone very normal,” she said.