NEW YORK — Aziz Ansari said at a standup show Monday in New York that a sexual misconduct allegation was humiliating, but he hopes he’s become better since. 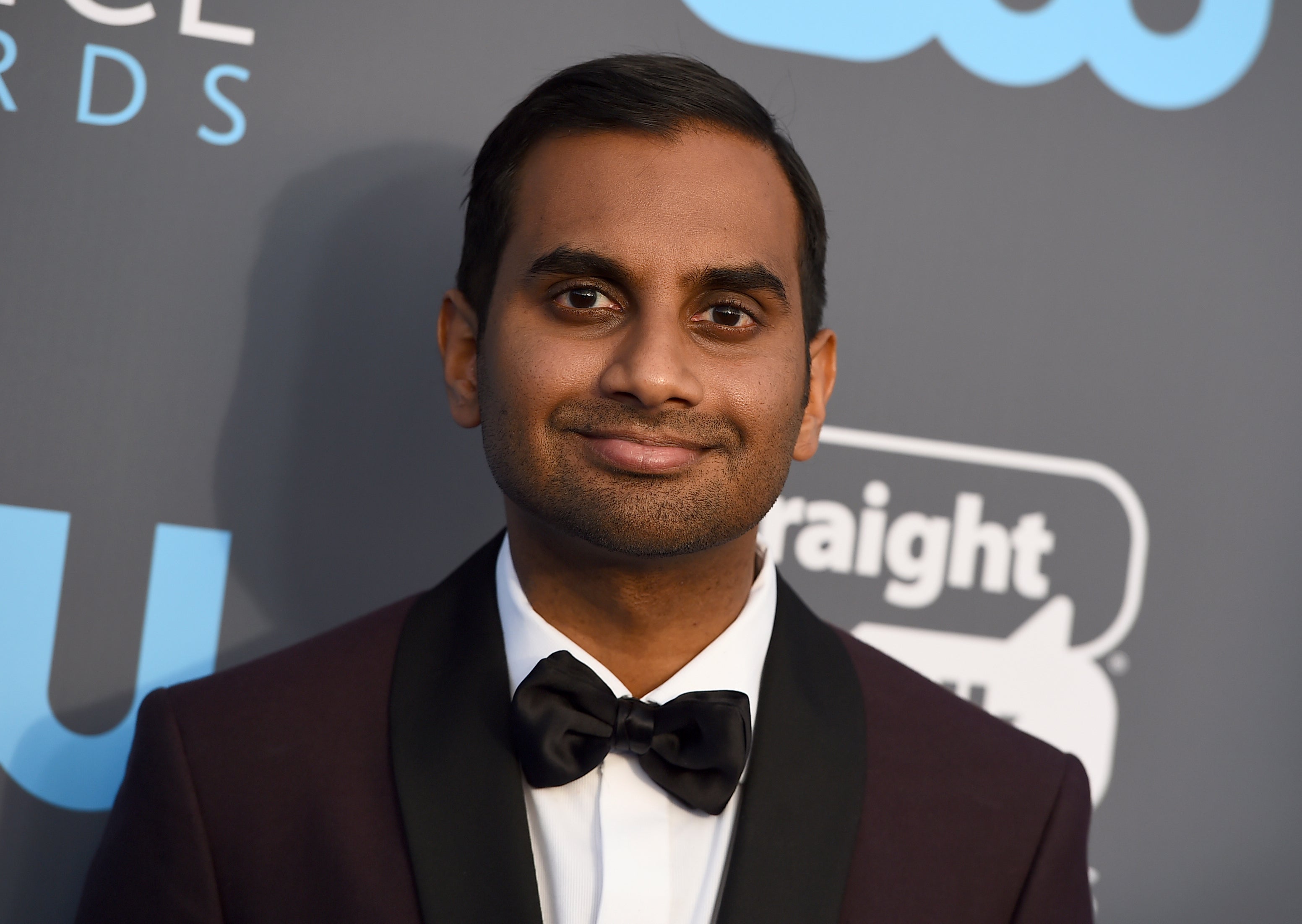 It was the comedian and actor’s first public discussion of the issue since a written statement in the immediate aftermath of a story in January 2018 on the website Babe.net in which an unidentified accuser wrote that Ansari acted improperly on a date.

Vulture reports that Ansari told a crowd of about 200 at the Village Underground that it was a “terrifying” topic that made him feel “upset and humiliated and embarrassed,” and that ultimately he “just felt terrible this person felt this way.”

Ansari says he has thought a lot about the issue in the past year and hopes “I’ve become a better person.” NVG

Netflix backs ‘Master of None’ despite sexual misconduct claim

Aziz Ansari and the Dynamics of Sex Between Men and Women