LOS ANGELES — George Clooney is frustrated by the way the media is treating Meghan, the Duchess of Sussex, comparing it to how the media covered Princess Diana. 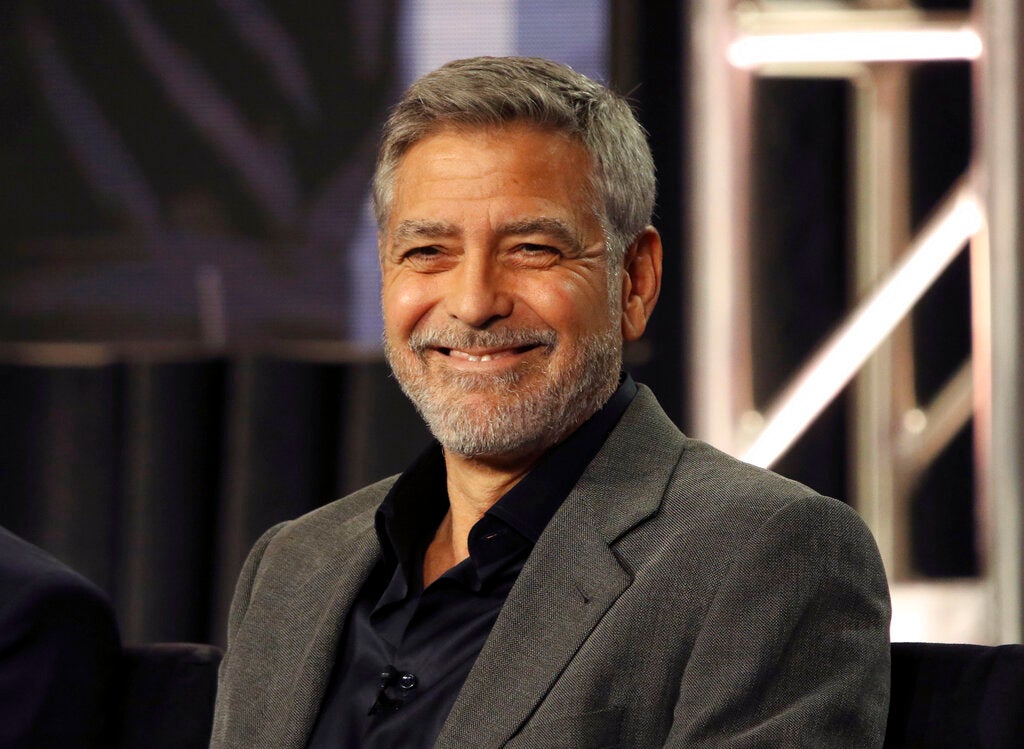 George Clooney participates in the “Catch-22” panel during the Hulu presentation at the Television Critics Association Winter Press Tour at The Langham Huntington on Monday, Feb. 11, 2019, in Pasadena, Calif. Image: Willy Sanjuan/Invision/AP

Clooney told reporters the Meghan is “a woman who is seven months pregnant and she has been pursued and vilified and chased in the same way that Diana was and it’s history repeating itself.”

He also commented on Meghan’s father, Thomas Markle, revealing a reported letter from his daughter.

“You’re taking a letter from a daughter to a father and broadcasting it everywhere,” he said. “She’s getting a raw deal there, it’s irresponsible. I’m sort of surprised by that.”

Diana died in a car crash while being pursued by paparazzi in 1997.

Clooney made the comments at the Television Critics Association conference in Pasadena, California. He is promoting his upcoming Hulu series “Catch-22.” NVG