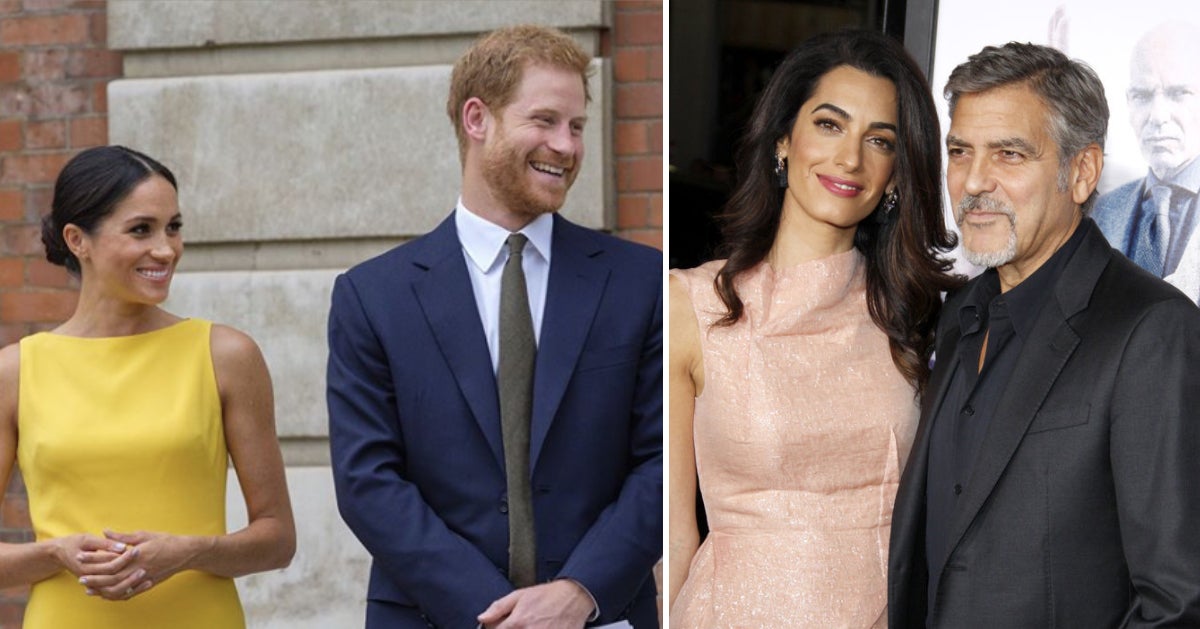 If there’s anyone who knows how to vacation like royalty, it’s George Clooney.

The actor reportedly flew Prince Harry and Meghan Markle to his Lake Como home in Italy over the weekend, according to Us Weekly.

Clooney, 57, and wife Amal Alamuddin, 40, earlier extended an open invitation to the newlyweds at the start of summer, a source told the entertainment magazine. Harry and Meghan arrived last Aug. 16 and spent three nights in the private estate.

To make the trip a reality, Clooney ensured top security for his VIP guests by flying them on his private jet and having them escorted to his home with an unmarked motorcade, ABC reports.

Clooney’s Villa Oleandria was a set in his film “Ocean’s Twelve” and boasts 25 rooms, along with a pizza room, tennis courts, a swimming pool and a gym.

He and Alamuddin made their guests feel more than welcome during their stay: the Hollywood couple hosted dinners catered by Clooney’s favorite local restaurant, Il Gatto Nero.

It was also the first time that the royal couple met 14-month-old twins Ella and Alexander. Meghan is said to have bonded with Alamuddin over the kids. Clooney and Harry played basketball and viewed the actor’s motorcycle collection. Both couples spent time relaxing by the pool and went on a private cruise on the lake.

Clooney and Alamuddin were guests at Harry and Meghan’s May 19 wedding at Windsor Castle. During the reception at Frogmore House, Clooney is said to have served Casamigos Tequila, his own premium alcohol brand, at a party where just 200 friends of the Duke and Duchess of Sussex were invited.  Niña V. Guno /ra

George Clooney gets honest on raising twins: ‘I cry more than they do’