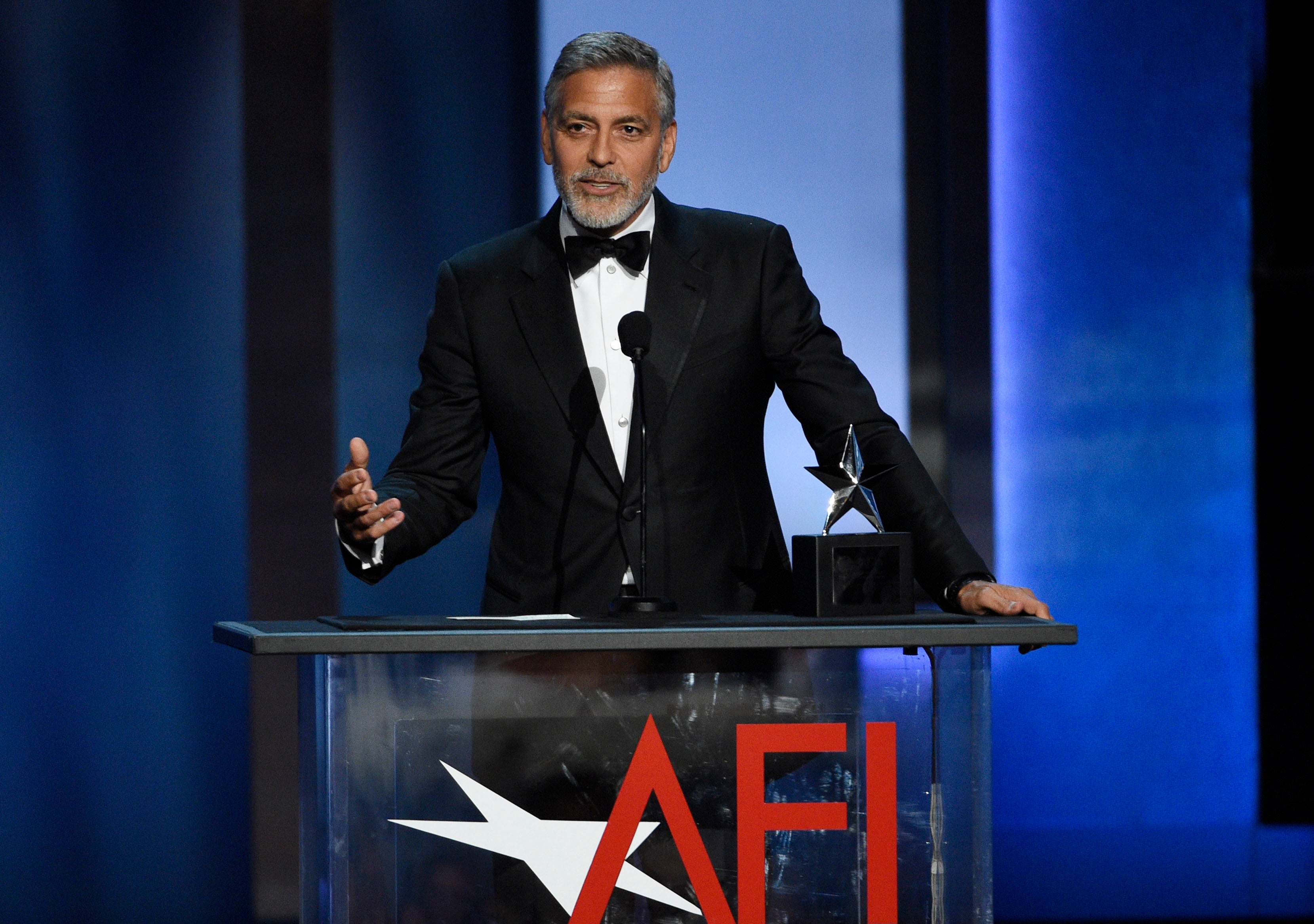 ROME — Actor George Clooney was taken to the hospital in Sardinia and released after being involved in an accident while riding his motorcycle, hospital officials said.

The John Paul II hospital in Olbia said Clooney was released Tuesday. Local media that had gathered at the hospital said Clooney is believed to have left through a side exit.

Local daily La Nuova Sardegna said the 57-year-old Clooney had been headed to a film set on Tuesday when his motorbike was hit by a car.

Clooney has a home on the Italian mainland, on Lake Como. /atm