Yoon Doo-joon of Highlight to enlist in military 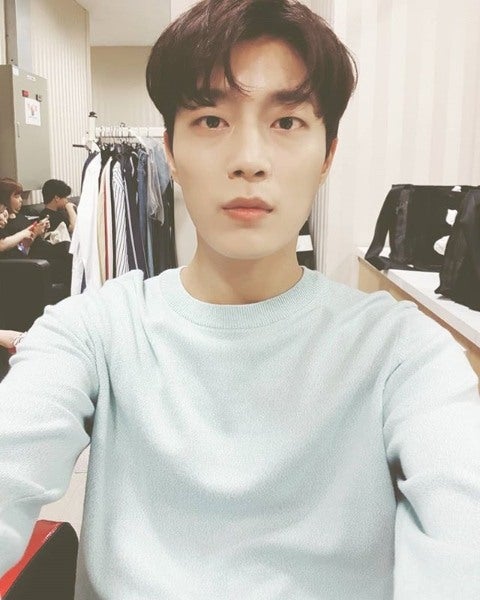 Korean actor and leader of K-pop group Highlight Yoon Doo-joon is slated for military enlistment tomorrow, Aug. 24, his agency Around Us Entertainment confirmed.

The news arrived when Yoon was informed that he had failed to meet the requirements to serve as a conscripted police officer. His bandmate, Yang Yo-seob, however, passed the police exam and is reported to be enlisting for his military duties in a few months.

Yoon addressed his fans in a handwritten letter which was posted by his agency. He apologized to his fans about the sudden news and he expressed that he too was surprised when he received his letter for enlistment.

While fans were surprised, many have also expressed their concern about Yoon’s drama entitled “Let’s Eat 3”.

Reports from representatives of the drama said that the series will be cut to 14 episodes from the original 16-episode format. JB

Catch your favorite Highlight moments on Viu! Just text VIU ON 99 to 2948 for Globe and TM subscribers. Upgrade now to Viu Premium to experience unlimited download offline, eight hours after the Korean telecast and HD viewing.

For other networks, you can purchase your Viu premium pin thru Loadcentral sellers (Cebuana, MLhullier, Western Union and Palawan pawnshops) for only P99!

BTOB leader Eunkwang to enlist in military this month