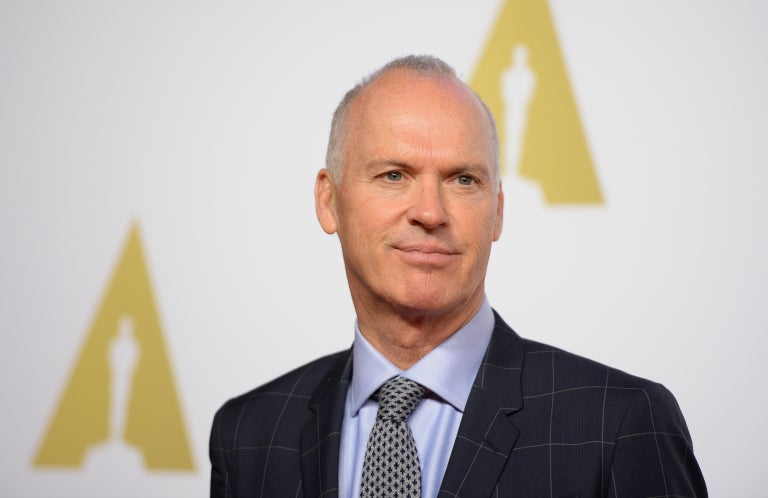 A film about tech industry icon John McAfee, his Belize jungle compound, and his neighbor’s murder, with Michael Keaton and Seth Rogen in leading roles, is expected to receive a wide theatrical release courtesy of STXfilms.

John McAfee is perhaps best known as the creator of computer antivirus software program, McAfee VirusScan, and its associated suite of products.

He was also identified as a suspect in two separate investigations: first drug manufacture, and then murder.

In “John McAfee’s Last Stand”, the 2012 Wired article upon which “King of the Jungle” is based, the multi-millionaire invites a journalist to his Belize compound, where the writer discovers a wild world of carnal pleasure, weaponry, and paranoia.

The film adaptation has been in development since at least 2013, when screenwriters Scott Alexander and Larry Karaszewski were approached by Warner Bros.

Michael Keaton of “Birdman”, “Batman” and “Beetlejuice” will play McAfee, a role which was recast in late 2018 after Johnny Depp left the project.

Joining him is Seth Rogen as Ari Furman, a fictionalized replacement for the source article’s writer, Joshua Davis.

STX has entered final negotiations to become the “King of the Jungle” distributor, after the project was taken to the American Film Market in November 2018, and now the European Film Market, which runs alongside the Feb. 7 to 17 Berlin International Film Festival.

Recent films from the STX stable include comedy hit “Bad Moms”, Jackie Chan’s Irish action thriller “The Foreigner”, Amy Schumer’s bodyswap comedy “I Feel Pretty”, and sci-fi adventure “Valerian and the City of a Thousand Planets” which ultimately failed to make its money back at the box office, but remains STX’s biggest theatrical release to date. JB