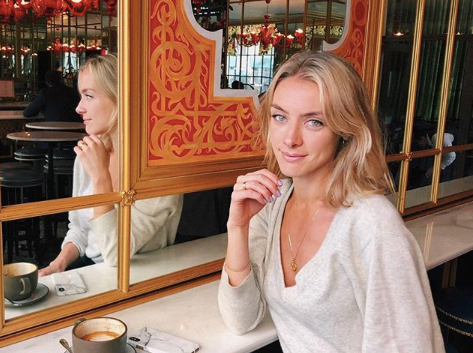 After being announced several months ago, more details are emerging about the “Batwoman” series following its pilot order in January. Ruby Rose, already revealed as the DC Comics lesbian superhero, will be joined on the cast by Rachel Skarsten as the villain, Red Alice. The show is the first live-action superhero series to feature an openly gay lead character.

The actress, known for her roles in the TV show “Reign” and the “Fifty Shades of Grey” movie, shared the news in an Instagram post reading: “I am THRILLED to announce my next adventure. It is a very sweet homecoming for me, both to my favorite DC universe and beloved The CW. Just call me Alice,” accompanied by a screenshot of a news story.

I am THRILLED to announce my next adventure. It is a very sweet homecoming for me, both to my favorite DC universe 🦇 & beloved @thecw. Just call me Alice 🤡

As a female equivalent of the Joker for Batman, the Red Alice villain is inspired by Lewis Carroll’s character in “Alice in Wonderland”. Eccentric, malicious and violent, Red Alice also speaks in phrases and quotes from the book. Often unpredictable, swaying between maniacal and charming, her mission is to disrupt the sense of security in Gotham City.

The Batwoman series will follow the life of Kate Kane, played by Ruby Rose, who has a passion for justice and is known for speaking her mind. She becomes a modern-day superhero, Batwoman, soaring the city streets while fighting her own demons.

Although still at project stage, the drama could be introduced via another hit DC series screened on CW, such as “The Flash”. If it proves successful, the new show would feature on the American TV channel’s 2019/2020 schedule. JB