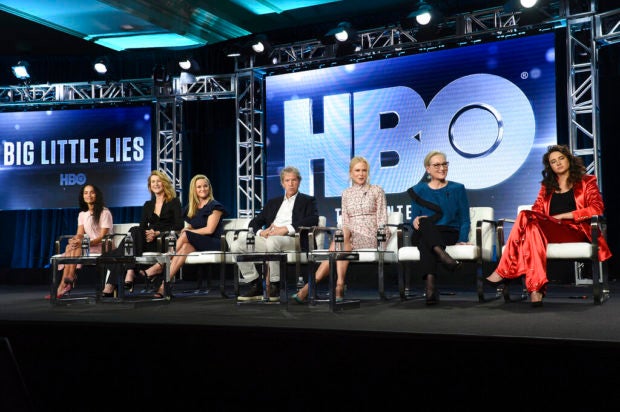 PASADENA, California — Meryl Streep says she was addicted to “Big Little Lies” and welcomed the chance to be part of its second season.

Streep plays mother-in-law to Kidman’s Celeste, whose abusive husband died at the end of season one.

Kidman told TV critics Friday that the pleasure of making the drama and the demand from the audience contributed to the decision to bring it back.

A smiling Witherspoon reminded Kelley that’s what he said after season one. MKH