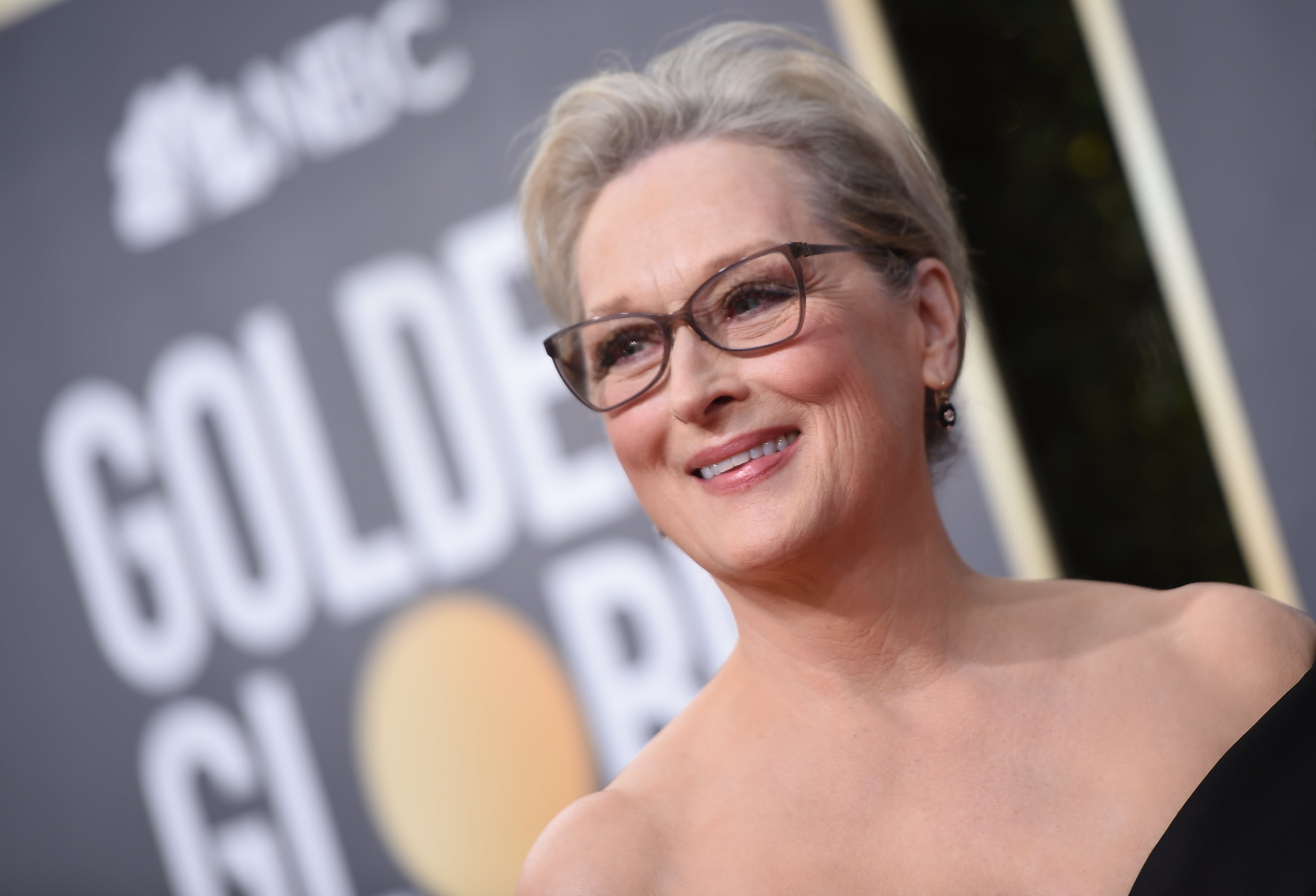 It looks like another A-list celebrity will be added to the already star-studded cast of the hit HBO miniseries “Big Little Lies.”

HBO released a statement on Thursday announcing that Academy Award winner Meryl Streep will be added to the roster of the series for season two.

Streep will play Mary Louise Wright, the grief-stricken mother who comes to the suburbs of Monterey, California, hoping  to find answers to the death of her son, Perry, played by Alexander Skarsgård.

The actress will join other notable names such as Nicole Kidman and Reese Witherspoon. Kidman and Witherspoon also serve as executive producers of the series.

Based on the novel by Liane Moriarty, it tells the tale of three mothers whose lives unravel when they cover up a murder. “Big Little Lies” season one premiered in February last year, receiving positive reviews from critics and garnering eight awards at the 69th Primetime Emmy Awards.

No date has been announced when season two of the series will air. /ra

‘Big Little Lies’ back for season 2 with Kidman, Witherspoon