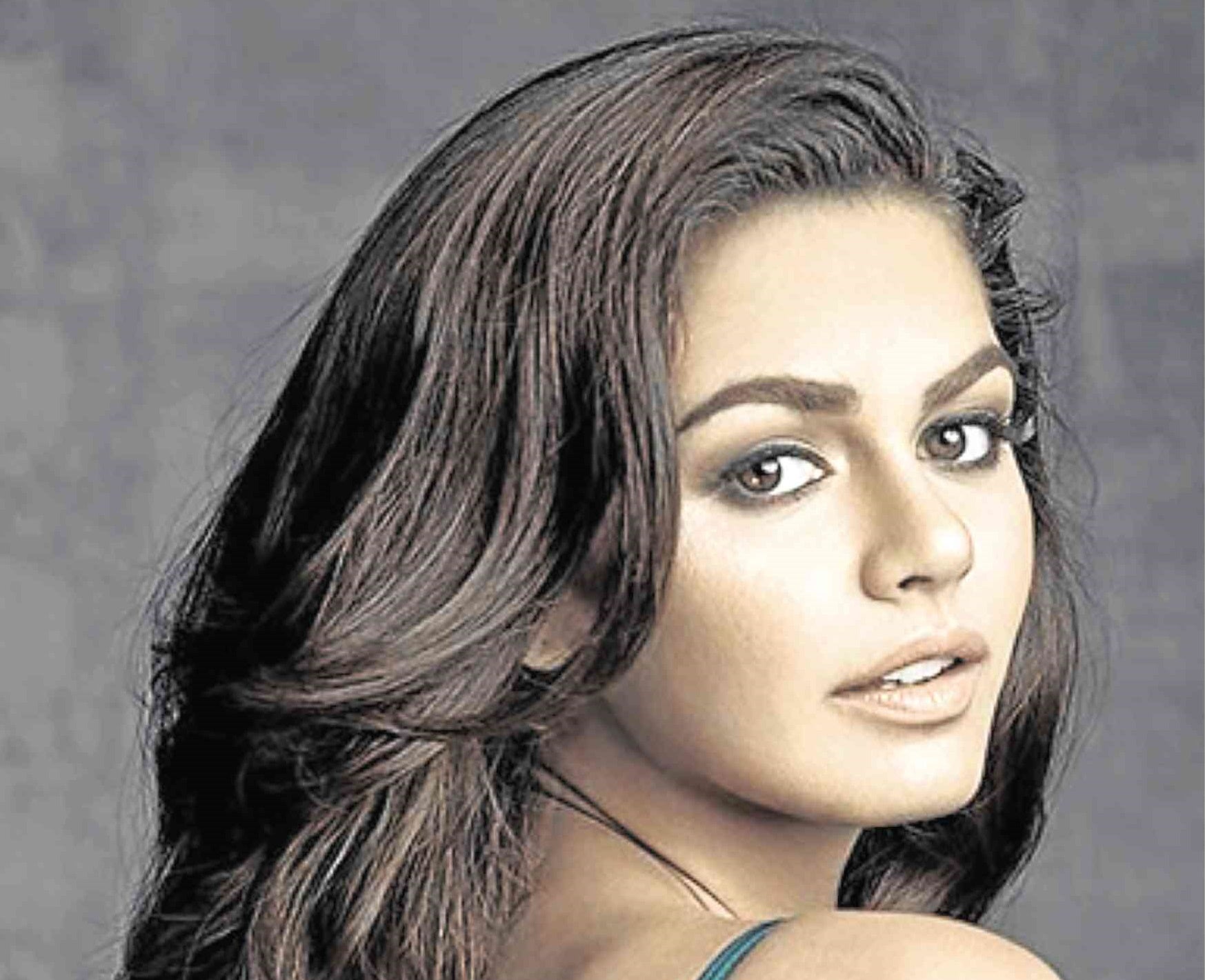 While she’s not into Valentine’s Day celebrations, “Elise” star Janine Gutierrez is nonetheless profoundly affected by romantic gestures, in real life and even in films she’s watched.

She considers one romantic scene from a recent horror movie, “A Quiet Place,” starring married couple Emily Blunt and John Krasinski, among her all-time favorites.

“I am a huge fan of Emily and John,” gushes the Kapuso actress. “In the movie, they weren’t allowed to talk. In one scene, they wore earphones. They were listening to a song (Neil Young’s “Harvest Moon”) and dancing. There were no lines, but you could feel their emotions. I always listen to that song now.”

Janine, who is dating fellow GMA 7 talent Rayver Cruz, admits that she previously experienced heartbreak, but she’s long recovered from it. Without naming anyone, she tells the Inquirer: “Personally, I had to try everything to make that relationship work so that, if it really was over, at least I could say to myself that I did everything I could. That is when I know that I have to let go.”

Asked if she believes in redemption or second chances, she responds, “I do, but I guess it depends on the situation.”

On what she’s observed of her generation’s courting or dating rituals, she says, “Yeah, it was different before—you really needed to go out of your way to see or meet someone because there were no cellphones. But now, you appreciate it more when someone goes out of his way. It’s an extra effort to go to your house, to meet your parents, and that’s rare these days. I can tell if someone is really making an effort when he adheres to such traditions.”—OLIVER PULUMBARIT