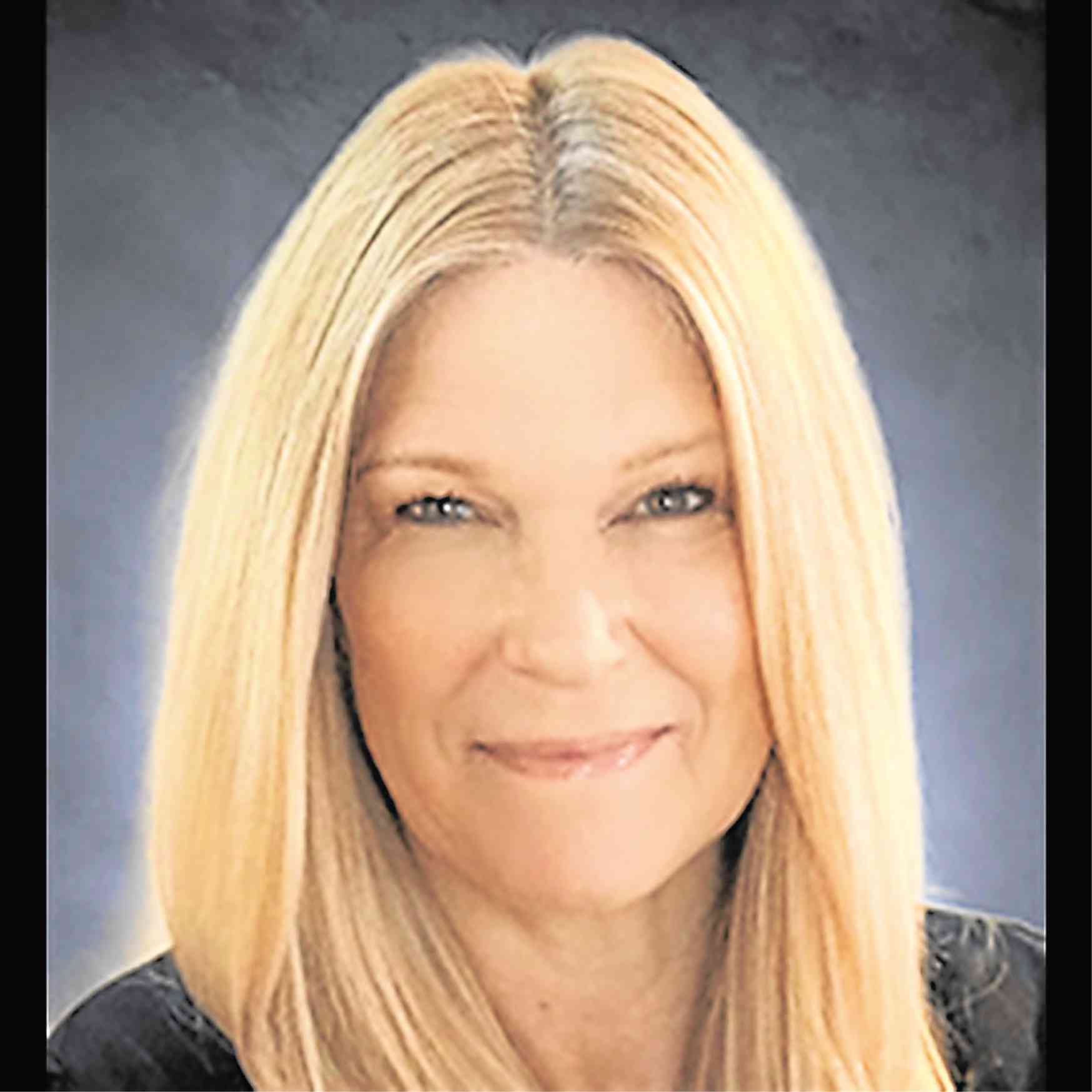 LOS ANGELES—“The Philippines is rich in vocal talent and we hope to have many more acts from there,” said Alison Holloway, the executive producer of “The World’s Best.”

The new global competition TV series recently debuted with the TNT Boys among the contestants. The group earned a top score of 99.

Alison, whose producing credits include “America’s Got Talent,” “Little Big Shots” and “American Idol: The Farewell Season” (she was a consulting producer), also talked about Pops Fernandez, who represents the Philippines in the panel of 50 international experts, called Wall of the World. 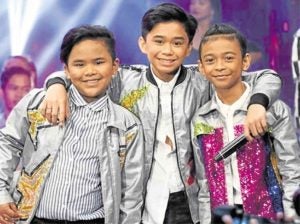 Hosted by James Corden, “The World’s Best” premiered with 22.21 million viewers in the United States and scored for CBS the largest audience for a season premiere since 2010.

Even in the company of a huge group of international judges, plus Drew Barrymore, RuPaul Charles and Faith Hill as the American judges, Pops got her share of screen time in the show’s first episode. Of course, she reacted jubilantly when the TNT Boys—Francis Concepcion, Mackie Empuerto and Kiefer Sanchez—scored 99 out of 100 after they performed Beyoncé’s “Listen.”

“I am so proud right now to represent the Philippines. On behalf of the Filipinos, guess what? I know for a fact that you can be ‘The World’s Best’!” Pops exclaimed to James and the trio from the Philippines after their performance.

“The World’s Best” looks like another hit for Alison, whose fellow executive producers are Mike Darnell, one of the leading figures in the history of reality TV programming, and Mark Burnett, who was behind “Survivor” and whose other credits include “The Handmaid’s Tale” and “Fargo.” 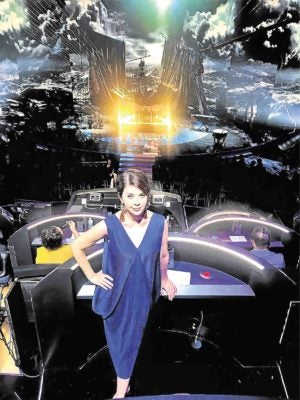 Alison began her TV career in the United Kingdom, where she became the youngest newsreader at age 20. She moved to the United States when Peter Brennan, a TV producer married to Lisa Manibog Lew (former Binibining Pilipinas International and now an Emmy-winning producer herself) recruited her to host the syndicated newsmagazine, “Premier Story.”

“Alison is a brilliant executive producer, showrunner and family to Peter and me,” said Lisa, who worked as the managing editor on Premier Story.

Excerpts from our interview with Alison:

How did you invite talents from all over the world to join and audition? We embraced the globe on our search for talent. The main focus was finding original and exceptional talent. We went deep into Asia and Europe. It yielded results. Our first act in the premiere episode was a Taekwondo demonstration team from South Korea, the likes of which we have never seen.

And how did you choose the judges from all over the world? We wanted a world-judging panel with real credentials. And we wanted a range of abilities. We have a deep contact book from working on these types of shows for years. One contact led to another and eventually we had 50 amazing judges from 38 countries.

How challenging or rewarding has it been so far to deal with 50 judges from all over the world, with different cultures, languages and personalities? We call our 50 world experts the Wall of the World. It’s a wall that is totally inclusive! Cultural differences melted away. Lifelong friendships were made. The Wall of the World adds a layer to the talent landscape that is so fresh and exciting. Our global experts know what they’re talking about, and they’re not afraid to say it.

How did you pick Pops Fernandez? In our search for “The World’s Best” judge from the Philippines, we turned to the most beloved, respected Filipina philanthropist in Hollywood, Lisa Manibog Lew. Lisa replied with one word: “Pops.”

How many episodes have you taped? Are the finals going to be live? We have 12 hours of “The World’s Best” to show the world. The finals are not live.

For you, what have been the highlights so far? I have so many highlights. Seeing Drew, Ru and Faith meet for the first time on our set and bond. Marveling at James Corden and his effortless comedy, and the abundance of grace and respect he afforded all the acts. Seeing that Wall of the World come to life during taping–and especially breaks!

Seeing how well our contestants communicated with one another, despite the language barriers. A Catholic singing nun hanging with gold-painted Chinese kung fu monks–you don’t see that every day.

What does the former English journalist in you say about your transformation into a Hollywood network television entertainment producer? I was offered a job that brought me from London to Los Angeles to work on a late-night current affairs show 25 years ago. The gig lasted six months, but I was bitten by the bug of Hollywood and knew I had to stay. It’s been a lot of hard work to get to where I am, but so what. Everyone works hard, and hard work can pay off!

Read Next
Canine schmaltz in flimsy but feel-good drama
EDITORS' PICK
PNP: Checkpoints back in MECQ areas
Water remains our saving grace right now
A gem of a residence in the new normal
Smart 5G goes live
Been there, done that but what’s the difference between MECQ and GCQ?
BREAKING: 3,226 latest COVID-19 cases bring PH’s total to 106,330
MOST READ
MECQ guidelines in infographics
MECQ in NCR, other areas: Mass transportation suspended, quarantine pass required anew
Doctors group to Duterte: ‘There was never a call for a revolt’
Want higher pay? Join the police force, Duterte tells nurses
Don't miss out on the latest news and information.