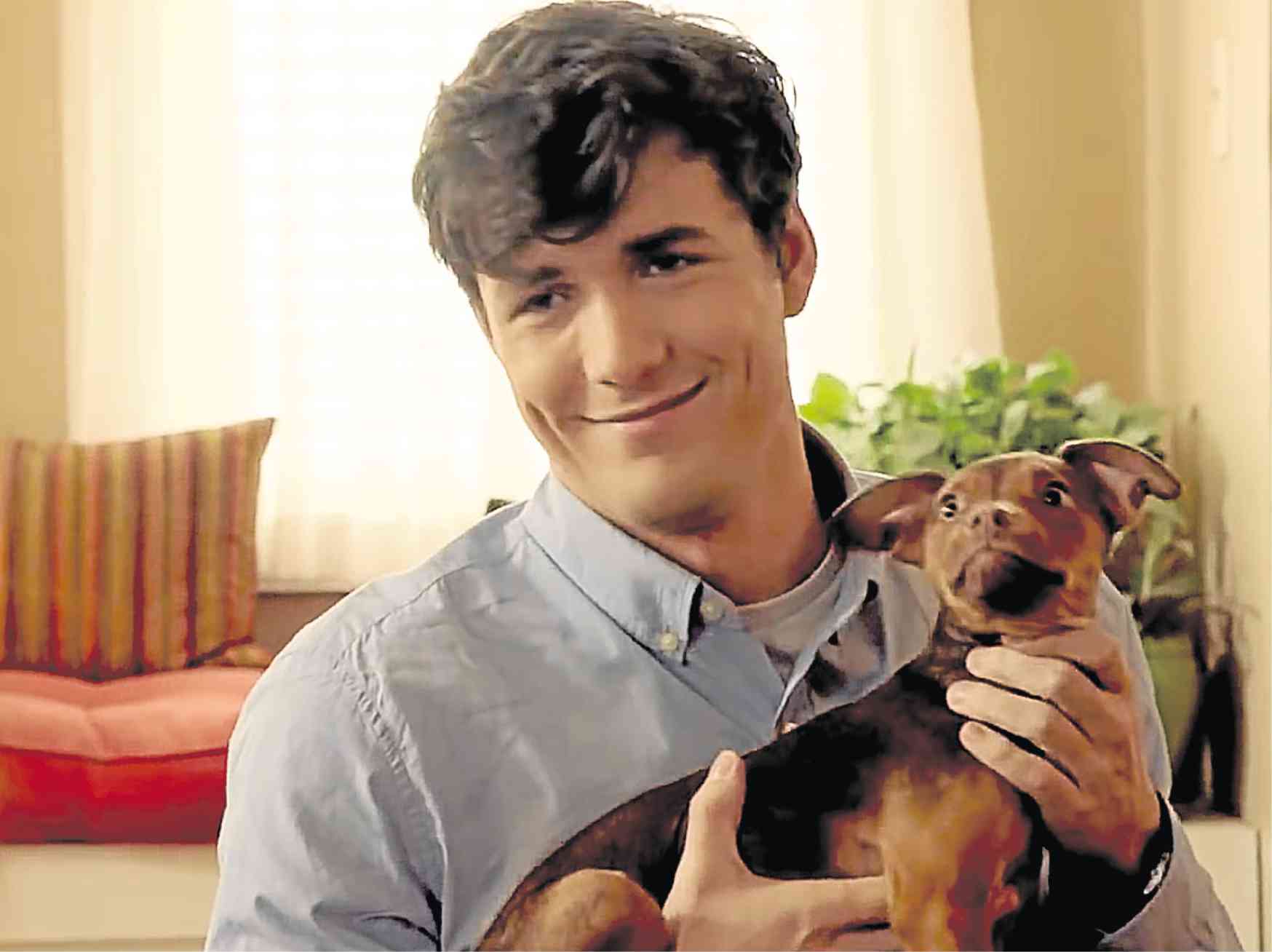 Jonah Hauer-King and his canine costar

If you don’t like the sight of canines and felines in peril, Charles Martin Smith’s “A Dog’s Way Home” will have you huffing and puffing over a string of life-or-death situations facing its playful furry lead, Bella (voiced by the earnest Bryce Dallas Howard).

The dog’s heartbreaking woes quickly pile up after she is separated from her doting owner, Lucas (Jonah Hauer-King), and his PTSD-afflicted mom Terri (Ashley Judd). But not even Lucas’ soft spot for animals could stop Animal Care and Control workers from putting Bella in the dog slammer, citing breed restriction laws in their city against canines with a certain “temperament,” like pit bulls. 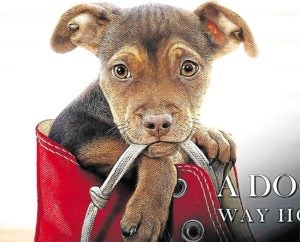 “That’s racism for dogs,” protests one angry dog-loving character. As a result, Bella is soon driven far away from Lucas, to live with a temporary owner in a more dog-inclusive environment.

The well-meaning production’s premise may appear like a stretch—Bella goes on a 450-mile journey from New Mexico to Denver, Colorado to get back home—but you don’t need to be a dog lover to know that these pets are willing to do just about anything to get on their masters’ good side.

While the movie is as flimsy as the logic of the aforementioned breed restriction laws, it’s nonetheless hard to resist its earnestness and heartwarming, feel-good appeal.

After all, it would be hard not to rally behind Bella when she unexpectedly figures in a deadly brawl against a pack of wolves, then forges an unlikely kinship with a snow-skipping cougar.

Bella’s situation gets even dicier, thereafter: After she survives an avalanche, she meets a homeless man (Edward James Olmos), who “demonstrates” his affection for his canine companion by keeping her chained!

But what happens when Bella wakes up one day and finds her scruffy new owner lying lifeless beside her? Worse, there’s nobody else around to rescue her from hunger and wintertime’s increasingly harsh weather?