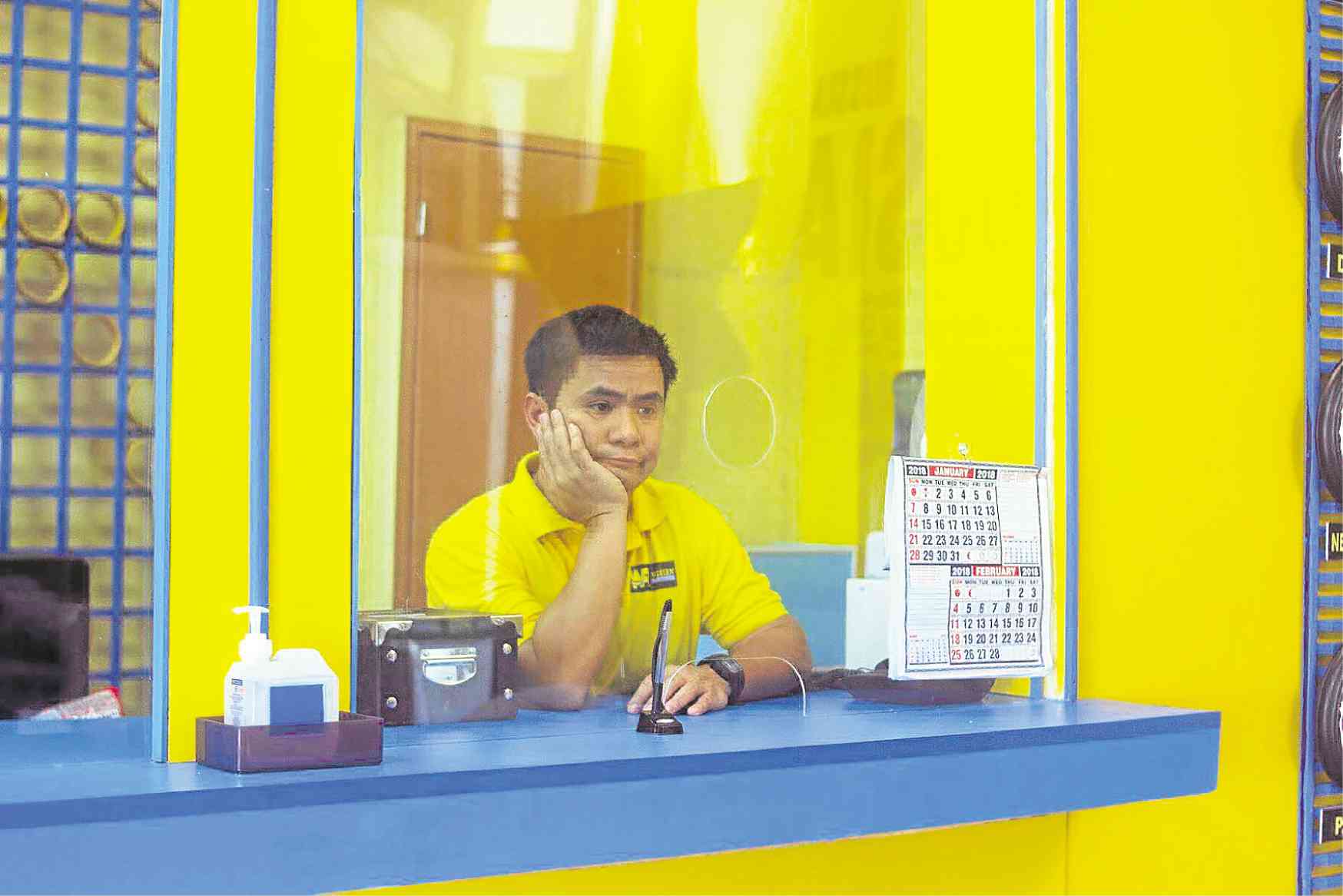 “That’s life! You really can’t say what will happen next,” declared Ogie Alcasid who, after three decades in the business, will be attending his first-ever international gig—not as a singer-songwriter, but as an actor in a “dramedy.”

Ogie will be flying to Portugal to represent his film “Kuya Wes” at the 2019 Fantasporto Festival Internacional de Cinema du Porto with James Robin Mayo, the film’s director.

“I’m excited because this gives my career a different flavor. I’m given another venue to express myself artistically,” he told reporters during the special screening of the film at the UP Cine Adarna in Diliman, Quezon City. “I’ve always made people laugh on TV. I would make films occasionally, but with a group of friends with our ‘usual’ brand of comedy. I don’t mind doing that again, but I also like doing this.”

“Kuya Wes” premiered at the 2018 Cinemalaya Philippine Independent Film Festival in August.
Ogie said that during his Portugal trip, he hopes to “learn how our Filipino film, a simple comedy/drama, could be marketed abroad, especially since we already have Netflix,” he told the Inquirer.

Asked whether or not he considers his performance in “Kuya Wes” his first step to becoming a “serious actor,” Ogie replied: “I honestly don’t know. For sure, I will still go back to the ‘typical’ Ogie, but I will continue to walk this path, sayang, eh! The opportunity is already there.”

Incidentally, Ogie said he would like to pattern his movie career now after that of American actor Steve Carell’s.
“He is serious with what he’s doing. You will be able to identify with him. He is not just an actor. He does a lot of things. I want to be able to do that, too. That’s why I agreed to being the actor-producer of ‘Kuya Wes.’ I hope this makes money,” he said, laughing.
Inspired by Papa P
Another person who has inspired Ogie, he said, is “Kuya Wes” coproducer Piolo Pascual (under Spring Films). The two are also part of the cast of the sitcom, “Home Sweetie Home.”

“I listen to him since he is more knowledgeable as a producer and film actor. I’ve been doing this longer than him, but he has more insights,” explained Ogie. “I learn a lot from him [in terms of] how the market is responding to films now.”

He also pointed out that Piolo, director Joyce Bernal and businessman Erickson Raymundo—coowners of Spring Films—have successfully created “a market for themselves that is not really mainstream. Piolo said that before they say ‘yes’ to a project, they make sure all three agree. ‘Kuya Wes’ got a thumbs up from all three.”

Ogie added: “Piolo is very encouraging. He is vocal when he sees something he doesn’t like. Here in ‘Kuya Wes,’ wala namang nega. What he said was that we should study how to best market it. We can’t just do what we want. We need to find out what the audience wants, since our goal as producers is to fulfill the need of the viewers.”

Ogie said a new version of the film will be shown in theaters starting March 13. “The audience, especially the younger ones, are looking for a different kind of comedy. I feel that we will be able to fulfill this particular need with this film,” he declared.