How Lupita Nyong’o got Taylor Swift to say yes 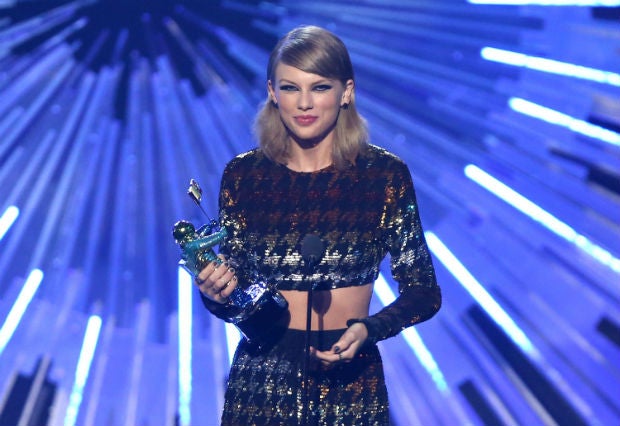 For her latest film, “Little Monsters,” Lupita Nyong’o personally wrote a letter to Taylor Swift, asking for permission to use “Shake It Off”—a chart-topping song that helped the 35-year-old actress get out of a rut a few years ago.

“I was going through a hard time professionally. I was in a funk,” the Kenyan-Mexican star said in an interview at the Sundance Film Festival in Park City, Utah, where the said movie—a comedy horror by Abe Forsythe—premiered.

“I was working abroad, and my best friend came to cheer me up,” she added. “He played ‘Shake It Off’ on his phone, and we just had a dance party in my bedroom.” 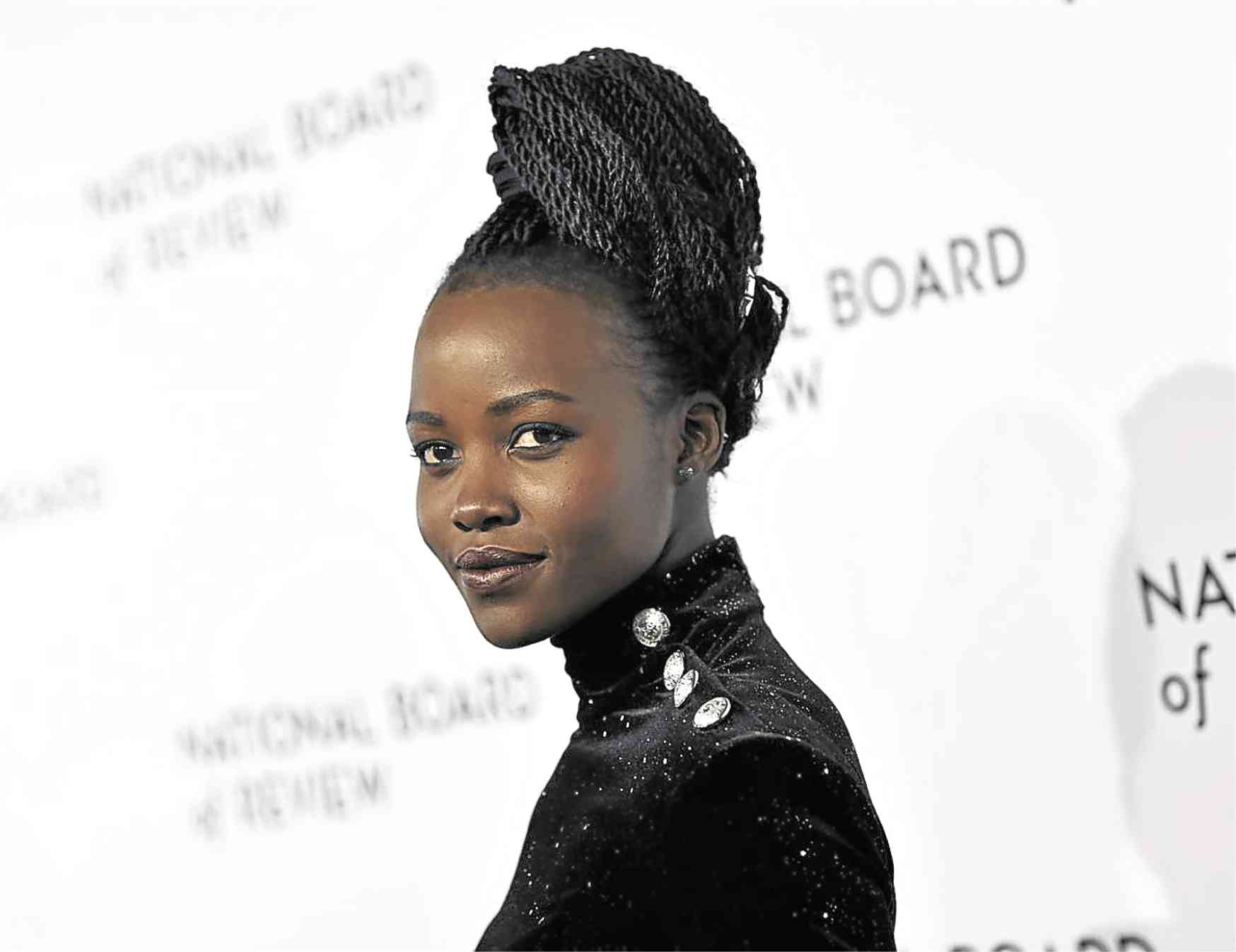 Because it “meant a lot” to her, Lupita, who plays a kindergarten teacher in the zombie-themed flick, persuaded Abe to let her perform “Shake It Off” in a scene where she’s trying to pacify her students amid an invasion.

However, acquiring the rights to the song proved to be tedious. “When I heard that they were having a hard time, I wrote Taylor Swift myself and asked her, and told her that story,” she related. “She said yes!”—ALLAN POLICARPIO