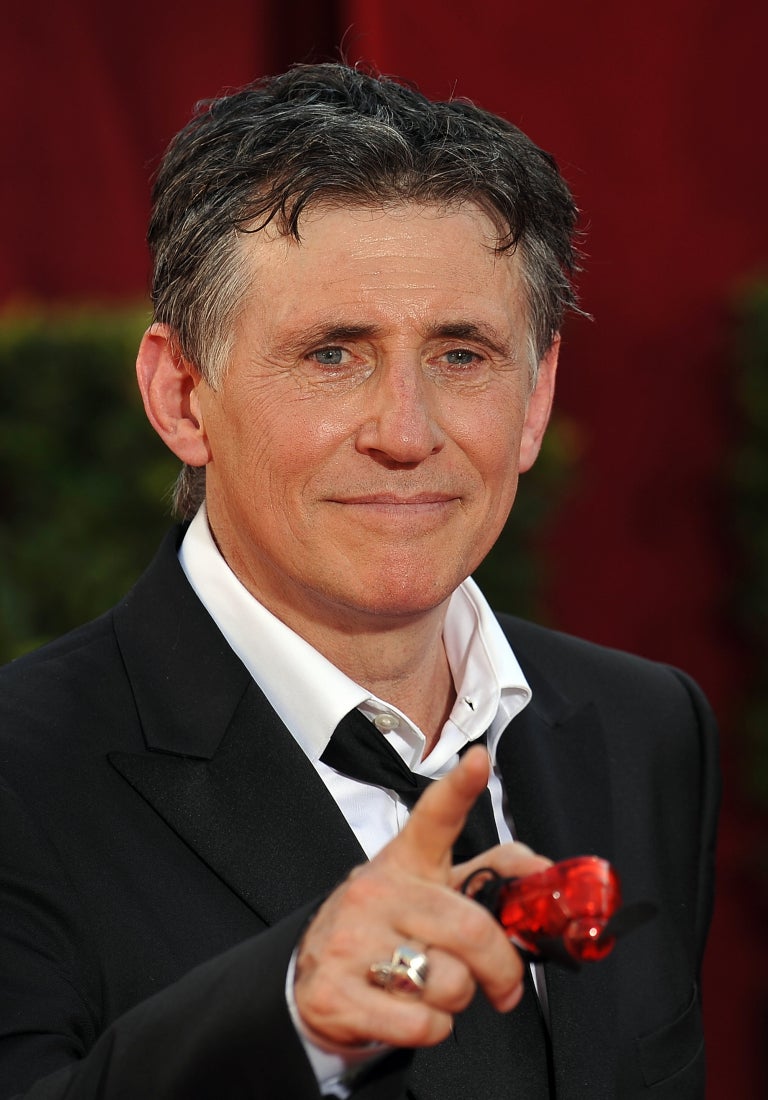 Written and created by Howard Overman (“Misfits”), the Urban Myth version follows the survivors of an apocalyptic extra-terrestrial attack on Earth.

Gilles Coulier (“Cargo”) will helm the first four episodes, while Richard Clark (“Versailles”) will direct the last four. Production is underway in the United Kingdom and France on the series, which is set to debut this year. JB