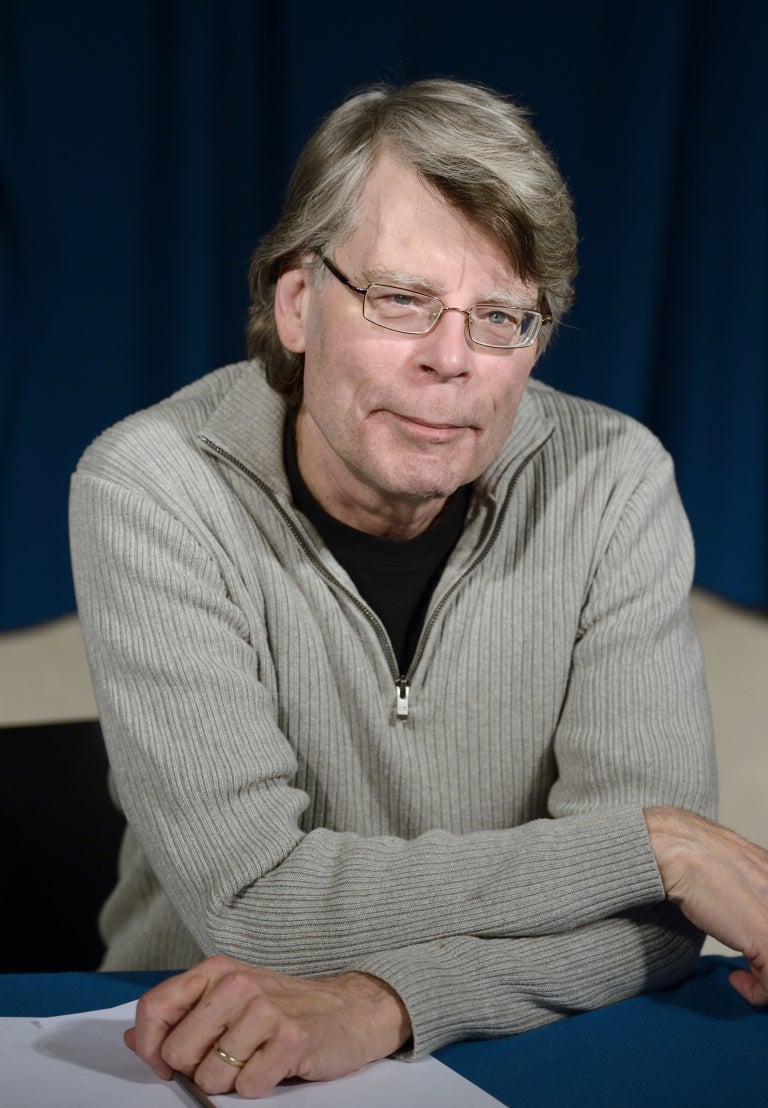 With Ben Mendelsohn already installed as the miniseries’ lead, nearly a dozen other names have joined the cast of HBO’s Stephen King horror adaptation “The Outsider”, including Cynthia Erivo, Bill Camp, Mare Winningham and Paddy Considine.

Emmy winner and BAFTA nominee Cynthia Erivo of “Widows”, “Bad Times at the El Royale” and Broadway revival “The Color Purple” is among the expanded cast for HBO miniseries “The Outsider”.

Stephen King’s original novel, published May 2018, starts off as a crime mystery but eventually veers into the horror territory that King is well known for.

It follows an apparently straightforward if not thoroughly shocking criminal case brought against a local teacher and baseball coach.

However, in pursuing bulletproof evidence of the suspect’s whereabouts during a critical period of time, law enforcement uncovers something far more disturbing.

Ben Mendelsohn had already been brought in to drive the case as police detective Ralph Anderson.

Continuing the “Ozark” connection, Jason Bateman will direct the first two episodes of “The Outsider”. JB

From ‘It 2′ and ‘Doctor Sleep’ to ‘Firestarter’: 5 Stephen King movie adaptations in the works