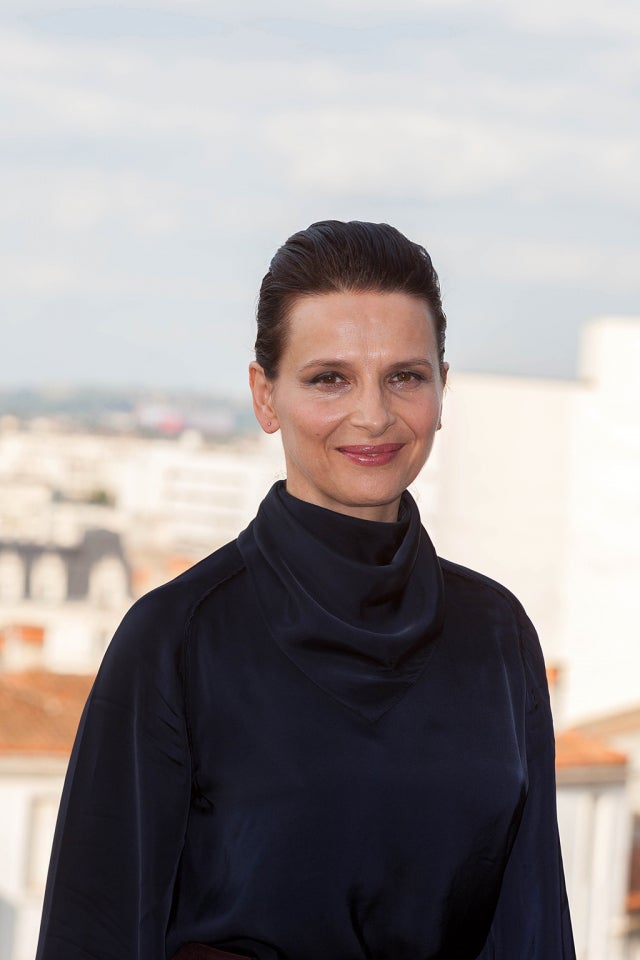 The 11-day Berlinale, now in its 69th year, figures along with Cannes and Venice among Europe’s A-list festivals. It will present some 400 movies from around the world before wrapping up on February 17.

This year’s edition will be the last led by Dieter Kosslick, who is handing over the reins after 18 years.

“The audio-visual world is in major, major turmoil and we’ll have to see where the journey takes us,” Kosslick, 70, told reporters, referring to competition from streaming giants such as Netflix.

“But I think in future, film festivals will be more important than ever because you will see movies that you can’t see anywhere else (on a big screen). I think they (streaming and festivals) will co-exist.”

Seventeen films will vie for the Berlinale’s Golden and Silver Bear prizes, including a record seven by female directors such as Polish veteran Agnieszka Holland and Denmark’s Lone Scherfig (“An Education”).

Scherfig will open the festival on February 7 with the bittersweet drama “The Kindness of Strangers” set in New York and starring Zoe Kazan, Andreas Riseborough and Bill Nighy.

Kruger and Freeman are expected on Berlin’s red carpet for the premiere of Israeli spy thriller “The Operative” by Yuval Adler.

Outside the main showcase, Affleck will premiere “Light of My Life”, a dystopian drama starring Elisabeth Moss (“The Handmaid’s Tale”) and set in a society without women.

Deneuve leads the cast of “Farewell to the Night” directed by Andre Techine and screening out of competition.

Turkish-German director Fatih Akin, who won a Golden Globe last year for his terrorism drama “In the Fade” starring Kruger, will premiere “The Golden Glove” about a killer in his hometown Hamburg.

China will be represented in competition with two features, “One Second” by Zhang Yimou and “So Long, My Son” by festival favorite Wang Xiaoshuai.

After winning the Golden Lion top prize at the Venice film festival in September with “Roma”, Netflix will enter the fray in Berlin for the first time with “Elisa and Marcela” by Spain’s Isabel Coixet.