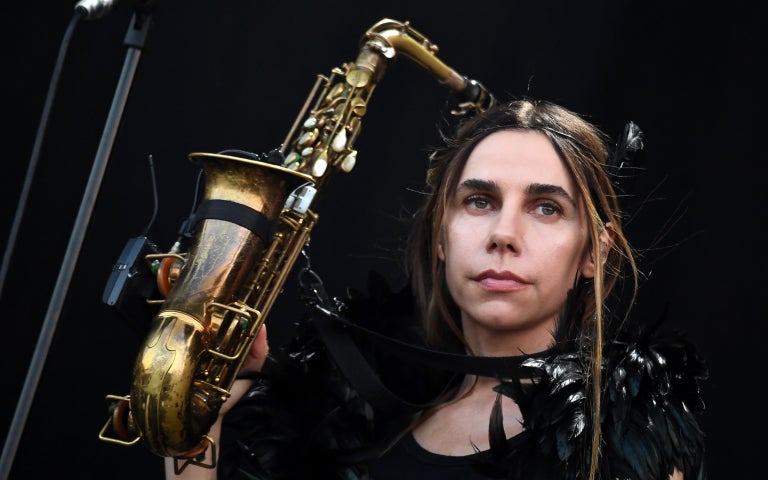 Singer PJ Harvey is the subject of a documentary premiering next year that follows the making of her album “The Hope Six Demolition Project”.

Photographer/director Seamus Murphy is behind “A Dog Called Money”, which is said to document the inspiration, writing and recording of the 2016 album.

Offering a glimpse into the English singer-songwriter’s creative process, it includes footage of Harvey in a London recording studio and during her travels with Murphy to Afghanistan, Kosovo and Washington DC.

“A Dog Called Money” will receive its world premiere at the 2019 Berlin Film Festival next February. For now, no information is available about a wider release.

“Polly and I know and trust each other,” Murphy said of working on the film. “Enough for her to travel with me to Afghanistan and other challenging places, and for me to believe she’d bring back magic. She then invited me into a big white box behind one-way windows to film every moment of the recording of the songs she brought back. Individually and together, this is our response to what we encountered.” JB